Not all are known for the deeds they do in life only with the intention to make or change a person’s life for the better. The world is moving towards becoming more and more selfish on the one hand, and on the other, there are people and politicians like Shivanand Hulyalkar who strive to impact people’s lives positively. Hulyalkar is a member of the Congress Party and has been with the party for the last 21 years. So far, this gentleman has worked for many causes and his community as well known as the Lingayat community to help people overcome the different struggles of their life. His works towards rescuing people to make them reach their homeland show Hulyalkar’s humility as a human being and a leader.

Since the time the world has been hit by a global pandemic called COVID-19, Hulyalkar has left no stone unturned to go all out and help people with not just making promises, but with work on-ground activities. Hulyalkar has helped the common man, understood their problems, and have made provisions for them to come out of their challenges and make their lives a bit comfortable with his noble deeds.

Many people have been stranded in different places in many countries and many Indians have also been trying to return their homelands who are stuck abroad. To help such people who are stuck in different nations, Hulyalkar has been making provisions to rescue them and bring them back from overseas, to Pune, Sangli, Satara, and many other parts of Maharashtra. For this, he has also taken permission from the CM of Rajasthan Ashok Gehlot and CM of Maharashtra Uddhav Thackeray, the Police officials, and other eminent members of the government of India to help people for bringing them back.

Hulyalkar requests the central government to make more provisions available so that they can rescue more people, for which Hulyalkar has already sent 10 buses. And, the esteemed ministers have given a positive response on working towards the same. Hulyalkar also owns a private company that has been working towards renting helicopters, choppers, aeroplanes, and air ambulances to help people in need and all the ministers have also shown their support to the Congress party member for the same.

Hulyalkar has also been forward with helping Police officers and till now he has given a helping hand to more than 10,000 officers. He has also provided masks, sanitizers, gloves, Ayurvedic medicine kadha, and many other things as well. His foundation Laxmibai Welfare Foundation, an NGO has been putting efforts towards providing free checkups, water, offering counseling and awareness. They would also be getting together a robust team of doctors with a huge ambulance bus as well.

He, along with his wife Savita Hulyalkar, are directors and owners of 13-14 Gold Gyms which are rented. He also requests the government to open up gyms so that the employees get their livelihood. His next venture is an E-health system where he would help people with 50 health checkups just in Rs 3500/-. This is a pilot project of Maharashtra by Hulyalkar who wishes to bring a change in society.

Meet the next-gen producer of India - Yatin Kukreja, the name which would soon become synonymous with the world of entertainment. 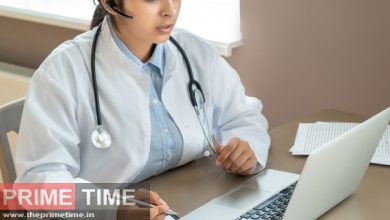 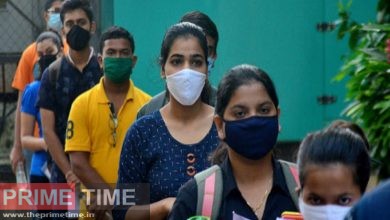 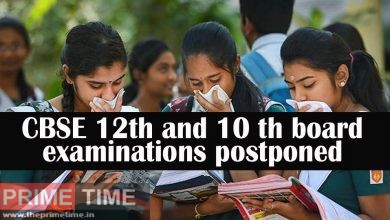