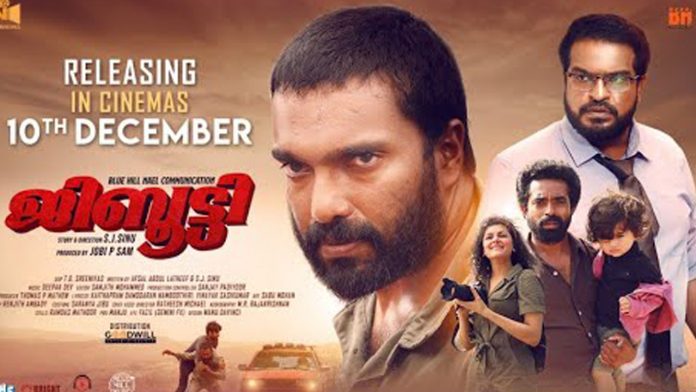 The action thriller ‘Djibouti’ will be released on December 10. The making video of the film directed by the newcomer SJ has been released by the activists. Dileesh Pothen will play the lead role in the movie starring Amit Chakkala. The story and direction of the film is by SJS himself. The film is produced by Joby P Sam. The trailer of the movie, which focuses on love, action, thriller and comedy, was highly acclaimed.

The film is about two friends from the countryside who arrive in Djibouti and the events that follow. Human trafficking is also discussed in the film. The heroine of the film is Shakun Jaswal. The music of the film is composed by Deepak Dev. The lyrics are by Kaithapram Damodaran Namboothiri and Vinayak Sasikumar.The film also stars Amit Chakkalakal, Dileesh Pothen, Gregory, Biju Sopanam, Sunil Sukhada, Tamil actor Kishore, Rohit Maggu, Alansier, Pauly Watson and Master Da Vinci. 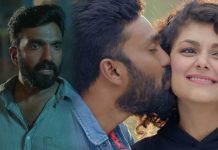