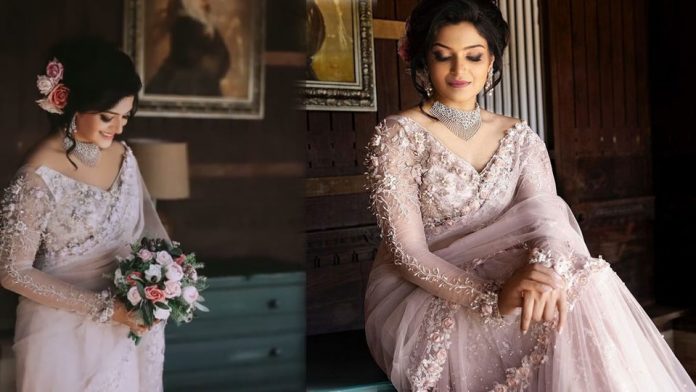 Divya Pillai is an actress who has won the hearts of the Malayalees with her movie ‘Ayaal Njanalla’ directed by Vineeth Kumar. Actress Tovino Thomas, who starred alongside Mammootty and Jayaram, also starred in the recently released Weed. The actress arrived in the role of Tovino’s character’s wife. Divya’s bridal look photos, which are active on social media, are now going viral. 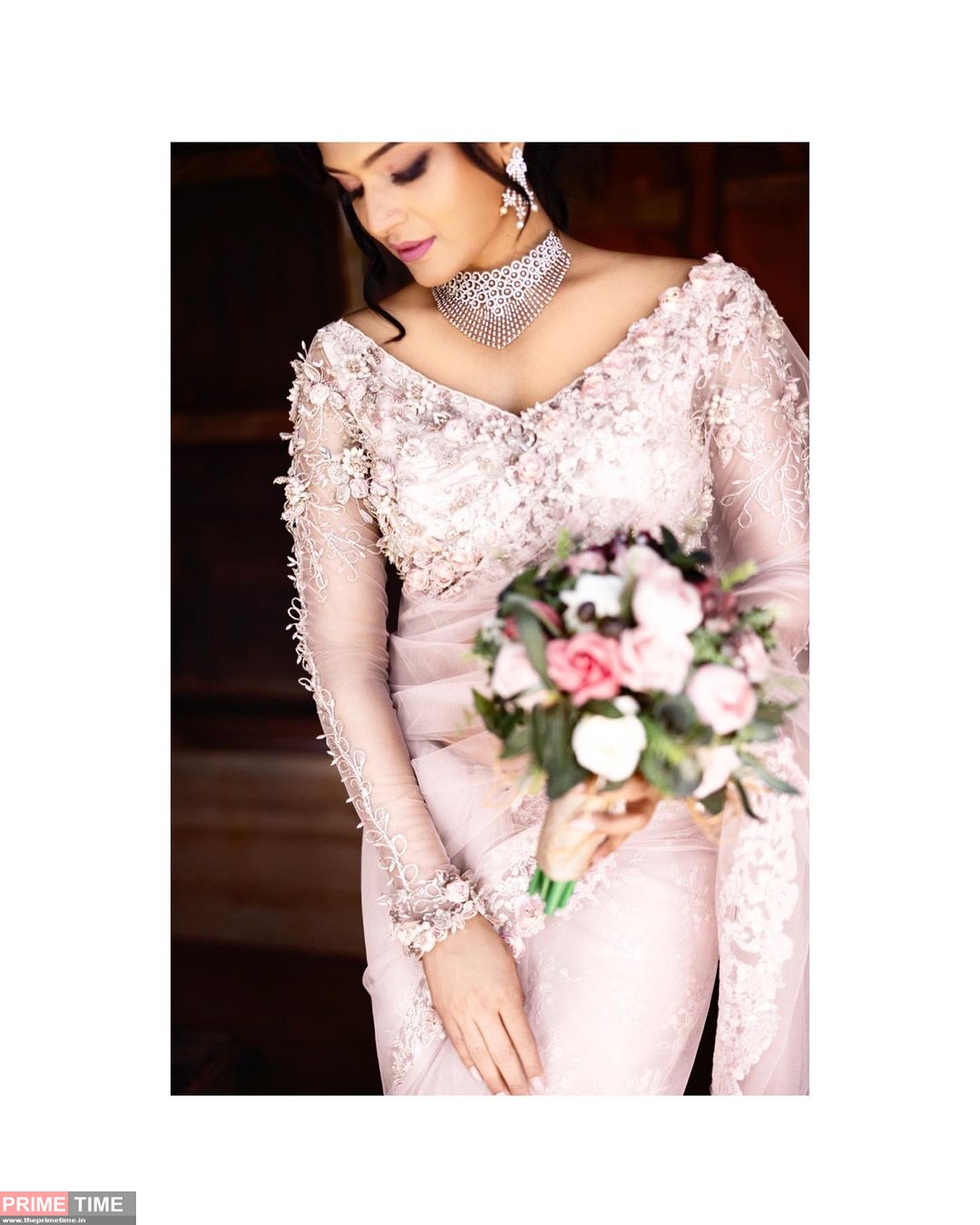 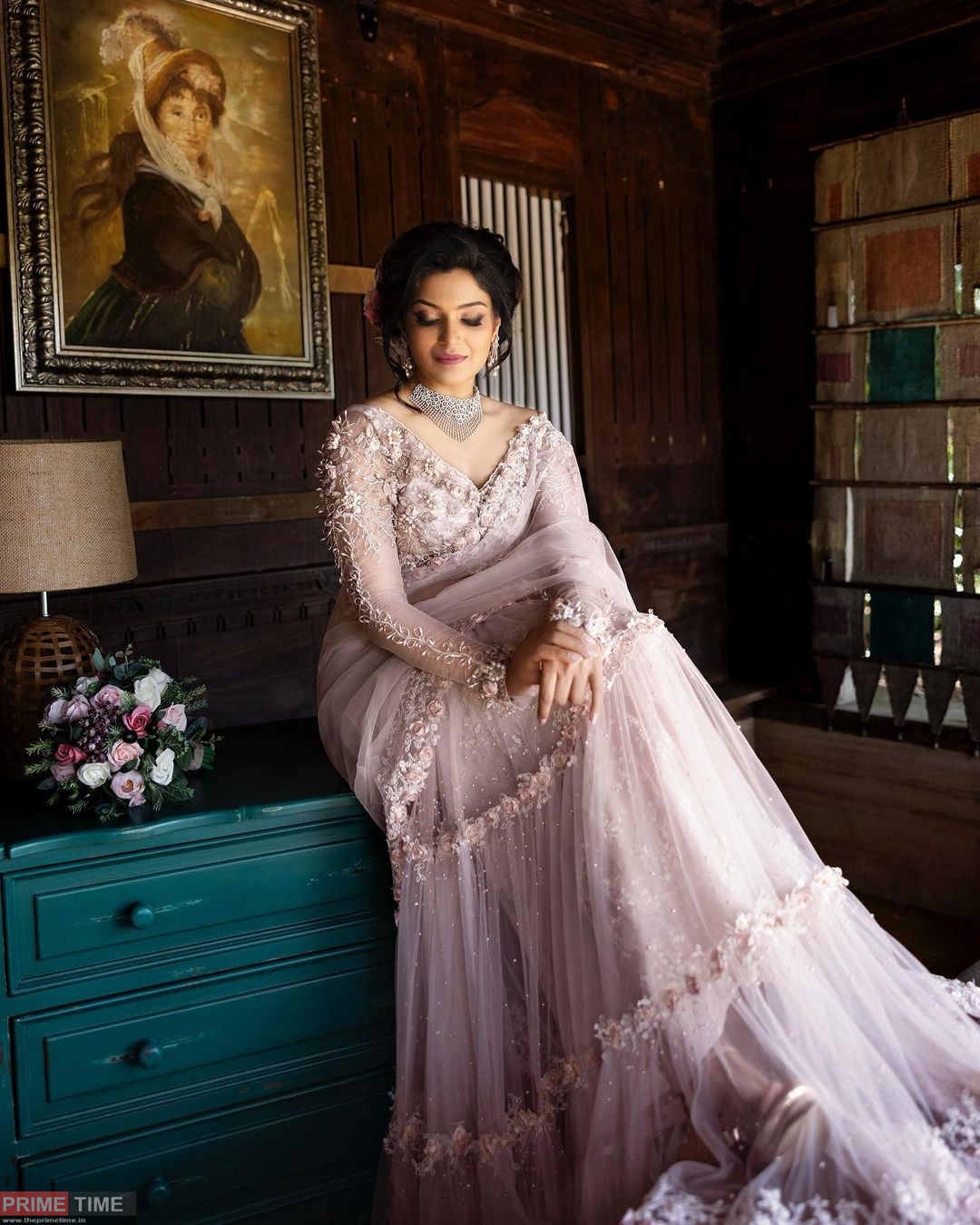 Divya has arrived as a Christian bride. Divya’s photoshoot pictures and videos went viral very quickly. Divya arrived in a wedding dress during a photoshoot for a commercial. The beautiful pictures were taken by Wedding Bells Photography. The dresses are adorned by Highrange Flora.