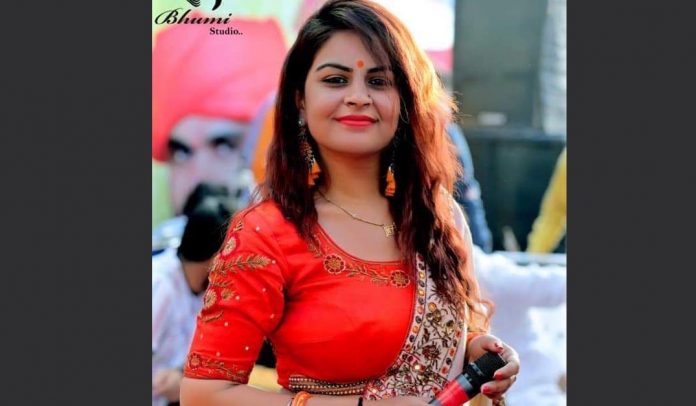 No act of kindness, no matter how insignificant, goes unnoticed. Kindness, it was once said, can win anyone’s heart. This would be suitable to say to Gujarati folk singer Divya Chaudhary. Divya Chowdhury, who rose to stardom overnight with her song “Bhagwan Pan BhuloPadyo,” recently celebrated her birthday with students from Anupam Green School in Uttampura, Dantiwada, Banaskatha District. She felicitated and honored Eleven swimmers from Ramnagar with shawls and letters of commendation in collaboration with Sadavichar Foundation Chairman Rahul Kotia. 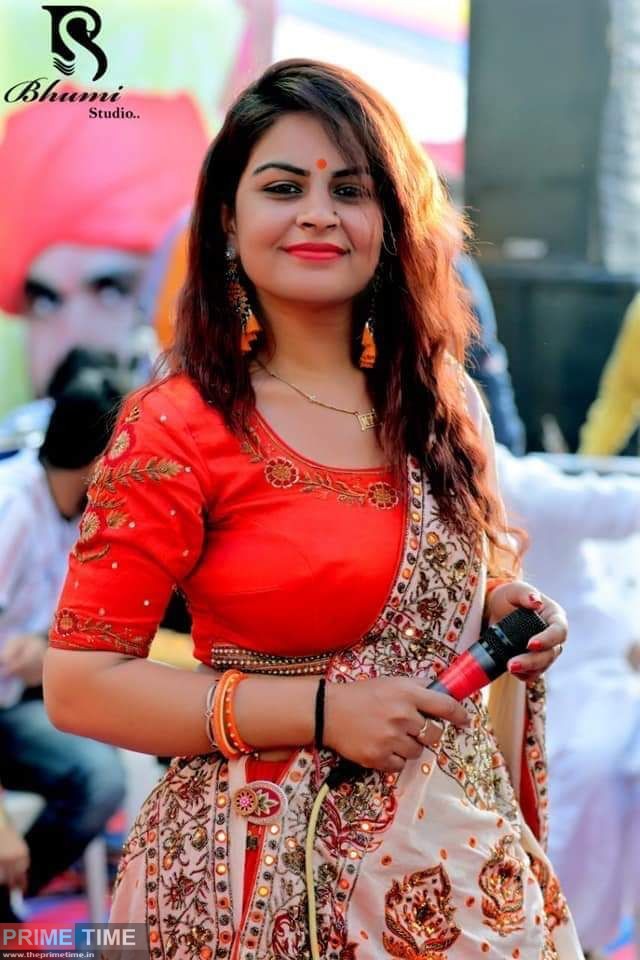 Divya Chaudhary was born and brought up in 26th December 1990 Palanpur, a city comes in the Banaskatha district of Gujarat, whom people started knowing from the song ‘Chowdhary ki Entry’ in the year 2018. She is well-known for her religious and Navratri Garba songs in Gujarat.She is 30 years old as of 2021. She was raised in Palanpur as well as in Mehsana. She is well versed with the surroundings of both the cities she was brought up in. Her first ever stage performance was at her school kuvarbai, Palanpur at the age of 12 at her school. Divya’s first public performance happened back in the year 2002 in Navratri. Divya says that whatever I am today is because of my family’s support, especially because of my husband Mitul Chaudhary who has continuously motivated me to sing.
Divya Choudhary has become a well-known singer across Gujarat with her songs, and she gives memorable performances wherever she performs. She sang in Ambaji temple a while back, and following his performance, she aided everyone by arranging Jaliyan Seva Camp. Divya is also a very active social media personality who keeps her fans up to date by uploading pictures, videos and reels of her everyday activities.
One of the most unforgettable events in her life occurred during her first performance. Divya Chaudhary’s first public performance happened in 2002, and an unusual event occurred during that performance: Divya Chaudhary had no idea that her parents were about to witness her daughter’s first live performance when she arrived on stage. Divya was overjoyed and pleased to see her parents and brother in the front row, and she sang the Navratri Garba songs beautifully in her wonderful voice, which made her parents feel proud of her.
Sign in
Welcome! Log into your account
Forgot your password? Get help
Privacy Policy
Password recovery
Recover your password
A password will be e-mailed to you.