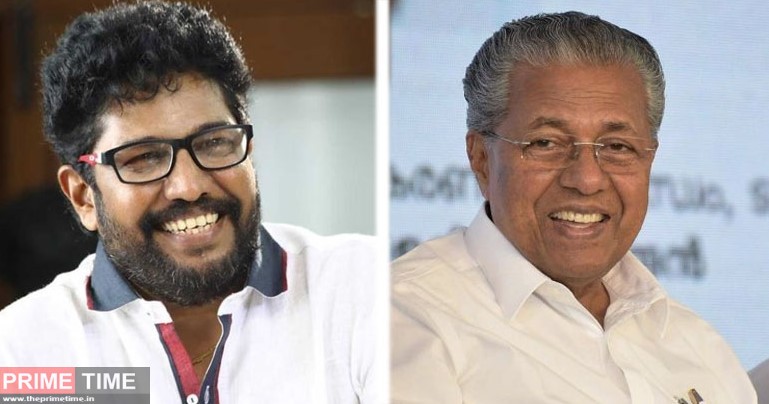 Shaji Kailas says that Malayalees like me are feeling safe in the presence of the care and attention of a powerful Pinarayi Vijayan. He said that when it comes to the great powers like the United States, it may seem harsh on the outside, but it is the North Malabar man who keeps the love in his heart and looks like a real leader.

Screenwriter Ranjith said when he made the movie Valyettan, it was the story of a man who would be a refuge for all his brothers. The audience stretched out their hands and embraced the harsh expression of Arakkal Madhavanunni’s love hidden inside him….
Kerala is now in the shadow of another ‘Valayatan’. Malayalees like me feel safe in the presence of Pinarayi Vijayan. 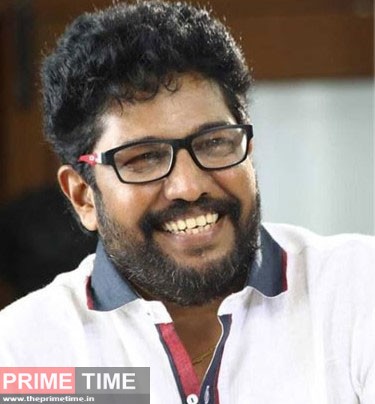 The North Malabar warrior from the face of the war looks like a real leader, though it seems harsh on the outside, when the great powers like the United States are hostile to this pestilence. The evening chief minister’s news conference was nothing short of overwhelming and the people were breathless.

Mammooka and Pinarayi Vijayan have many similarities. The rough image is about both of them in front of society. But those who are close know how tender they are. When a person needs help, they both run for their faces.

In another of Ranjipankar’s films, The King, a collector, Joseph Alex, is seen as a symbol of Shubhita’s youth. The character played by Mammukha is met with a lot of criticism for her arrogance and her bravery in questioning the decay of colonial systems. But Joseph Alex’s treatment of a freedom fighter (Horse Round Pappu) is so heartwarming and exemplary. In a sense, the character of Mammuka herself was shown through the scenes. As someone who has witnessed great moments that are as sweet as sugarcane, I can truly conclude.

In these sad times I remember Mammukka and Sri Pinarayi Vijayan. True friends are not the ones who stay with us in good times, but lend a hand in times of danger.
The truth is that Pinarayi Vijayan has all the qualities that ordinary people expect from a ruler. Once the coronal procedures are understood, it becomes clear.

It started with the announcement of a Rs. It was sufficient to alleviate the high economic fear associated with disease anxiety. Not only has it relieved those who depend on daily wages for daily work, but it has also given some relief to mothers’ financial security by providing welfare pensions in advance. Community Kitchen has become as much a refuge for the poor. Free rice and groceries kit for those who don’t have ration cards Sri Pinarayi Vijayan often looked like a family man. Even during this coronation spread, the state has remained in a state of fear, with the advice, reprimand, care, mercy and security provided to all.

No matter what the problem, there is a feeling that all Malayalees have someone to look at. The reason behind all this is the unwavering and undeniable stance of the Chief Minister of Sri Pinarayi Vijayan. A good friend…
a good comrade …….

Not everyone is blessed with the better half they have dreamt of.. but I did !! Shaji Kailas birthday wishes to Annie

Shaji Kailas returns after a gap of six years!