Noorin Shereef has started an online shopping center ‘Naznoor’ for ladies. There are many great collections available here. Noorin says this is her first...
Read more
Home Film News Director Prashanth Neel's clarification about his new movie
Film News
May 22, 2020 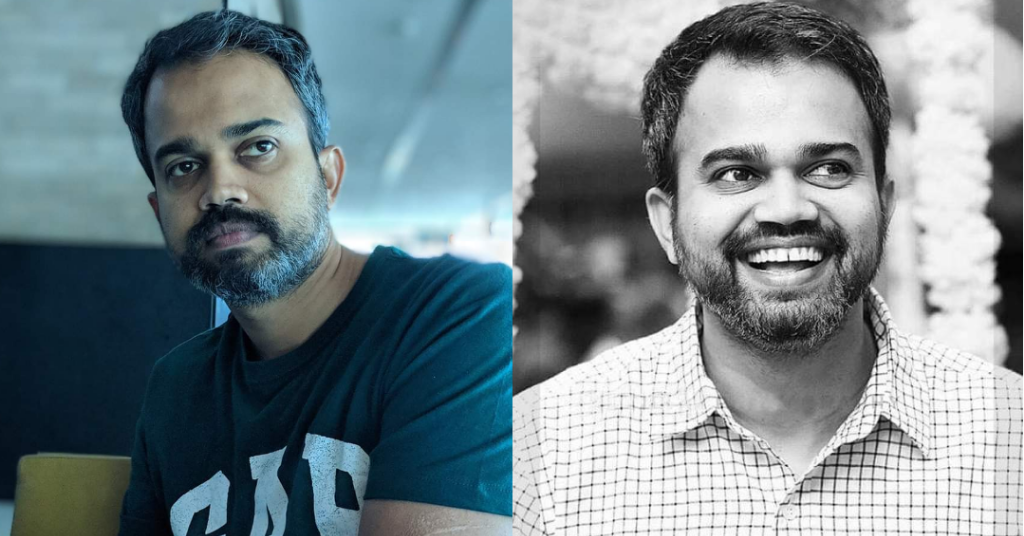 After the success of KGF Chapter 1, there were many rumors which said Director Prashanth Neel’s next movie after KGF2 will be with Tollywood Prince Mahesh Babu or Junior NTR.

Though the director hadn’t given any confirmation about his, his tweet on Jr NTR’s birthday made people think next movie of him would be with Jr NTR.

So….finally I know how it feels like to sit next to a nuclear plant….next time bringing my radiation suit to be around all that crazy energy @tarak9999
Happy birthday brother!!!
Have a safe and great day
See you soon…#HappyBirthdayNtr#stayhomestaysafe

Few Kannada Cinema fans were also upset by this as they felt Talented Kannada Director will go to other language industry.

When asked about these rumors, Prashanth clarified saying, “It is the Kannada people who helped me earn a name in the industry and provided me bread. Kannada is in my DNA. Right now, I can’t confirm on future projects as my attention is completely on KGF Chapter 2. But I assure that every film I make will be a Kannada movie.”

Actor Kichcha Sudeep is a good hearted and generous person. He helps everyone around him and surprises everyone in his own way....
Read more
Film News

Sandalwood Actor Yash and Radhika Pandit are one of the most popular and loved couple in the South Indian Cinema industry. Radhika...
Read more
Film News

Tomorrow marks the birth anniversary of Veteran Kannada Actor Rebel star Ambareesh. The Actor was known for his mass image and he...
Read more
Film News

Kichcha Sudeep will have a live chat on Zoom...

Ponmagal Vandal is the latest movie to feature the female lead in the film after Rakshasi and Jackpot. The film is directed by JJ Federic. R....
Read more

Which zodiac people will have a very good day, who will face challenges and in which zodiac signs are being made? The effects of planetary...
Read more