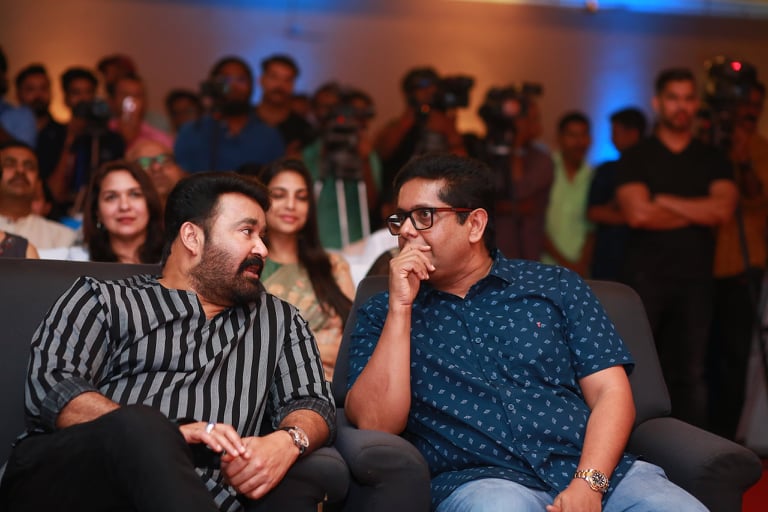 Entire Mollywood was waiting for the duo Mohanlal and Jeethu Joseph to join after the record braking thriller Drishyam. Now the turn has come and it’s ‘RAM’ in which the duo will be seen again. During the title launch of the movie the director Jeethu Joseph has revealed that Ram is not another Drishyam but it’s an action packed thriller. To add more, Trisha gets the heroine role and the latter is also so excited about the movie. For a question from the press regarding the mass element from Mohanlal like the moustache, the actor replied that there is possibility for it as the appearance has both moustache and beard. Ram is expected to hit the big screen during 2020 Onam season. Meanwhile Jeethu Joseph’s tamil directorial with Karthi and Jyothika in the lead, Thambi, has its release this Friday.