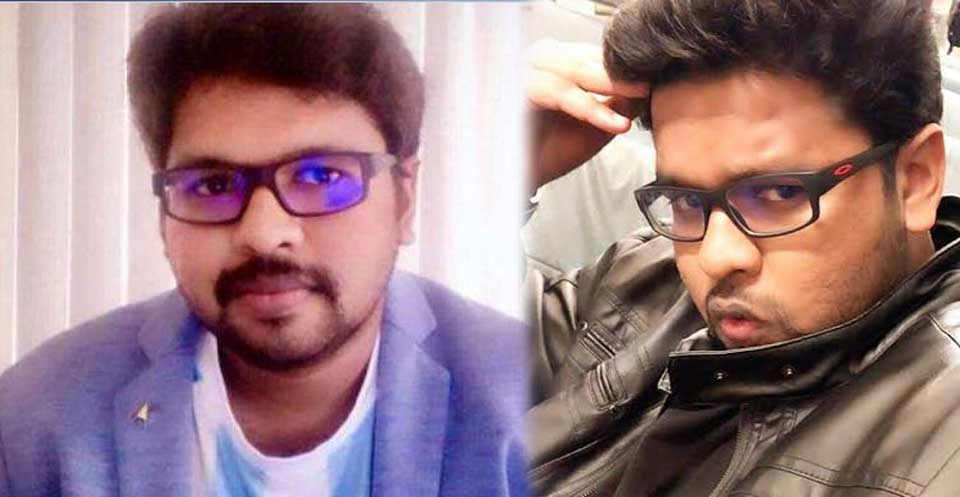 The country has not yet been freed from the shock of the brutal murder of a young doctor in Telangana. Several people came to the scene condemning the incident. Meanwhile, young director Daniel Shravan has called for some precautions women should take to combat rape. The director says that women should face sexual assault with the help of condoms and that women should cooperate with rape victims. According to a Facebook post, the only way to curb such brutal killings is to fight “rape without violence.”

“Murder is a sin and a crime. Nothing is going to happen in the country through the Nirbhaya Act or the Priyanka Act. He says the government’s legalization of non-violent rape can only end such brutal killings. 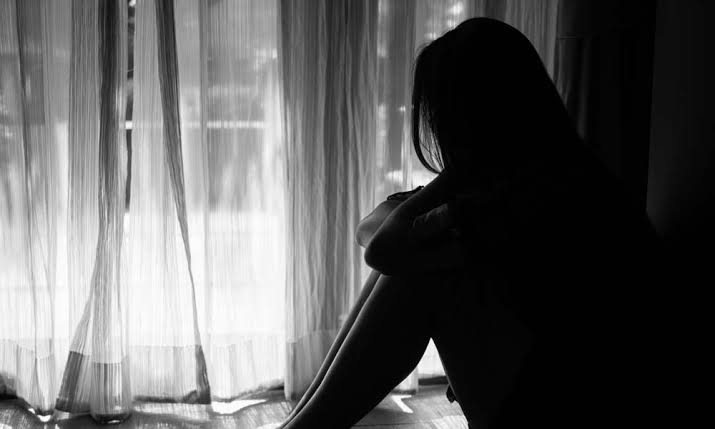 Rape is not a big deal. But murder should be avoided. Murders that take place after the rape have to be avoided. The community and women’s organizations are the main contributors to the recurrence of such incidents. If a rapist is given a small concession by the government or the law, they will not think of killing. Only women’s organizations and society are responsible for these brutal killings. “If society and the courts leave therapists alone, then women can escape the cruel act of murder,” he said.

Make children over 18 years of age aware of rape. But such incidents should not be repeated. It would be

foolish to think that killing Veerappan would stop the smuggling. Terrorism will not be eliminated if bin Laden is killed. Similarly, the Nirbhaya Act does not prevent rape or sexual assault. Mainly provide sex education to girls in India. 18-year-olds hold condoms and dental dams – No man and woman will be killed if sexual desire is fulfilled. The government has to pass something like this. ”

Hyderabad vet rape-murder, Rakhi Sawant says They need to cut off their genitals and soak in the acid to stay alive