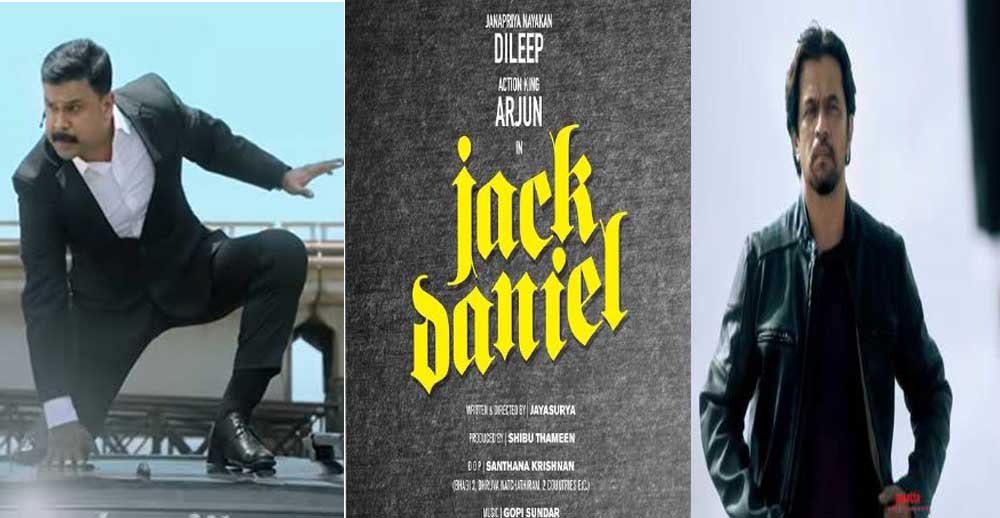 “Cinema is everything to me and that’s what drives me today,” says Dileep, as he settles for an interview ahead of the release of his latest film, Jack and Daniel. The movie has him once again donning the familiar role of a thief, but this time he “takes on the system” to reveal who the real thieves are in the society, says the actor. In a candid interview, Dileep talks about working with Arjun, family, fatherhood and the lessons he has learned lately. These days, you call someone who steals bread to abate his hunger a thief but those who steal crores never get called that. When the audience watches this film, they will understand who the real thieves are. Jack and Daniel are both powerful characters in the film and director SL Puram Jayasurya has come up with a clever script with a lot of twists to tell their story. I am sure that the people after watching the film will realize why they didn’t think up of certain solutions before. In the trailer, we introduced the characters – one as a man with a mission and another as a man with a vision. Both aren’t driven by selfish interests but one is with the system and another against it. It’s a 100% entertainer and not an all-out action film. Arjun is a big star who has been part of great films across the film industries over the years, and I consider it a blessing that he agreed to do the film. For Jack to be a powerful role, you also need someone really good to play Daniel. Our friendship began after he watched Thenkasipattanam years ago. We have met once or twice over the years, but he is someone who makes you feel that we have known each other forever. Also, it was a learning experience working with him, especially for the action sequences of this film that is different from anything I have ever done. When the idea of the film was floated, we wanted someone like Arjun sir to be part of it because of the action scenes. 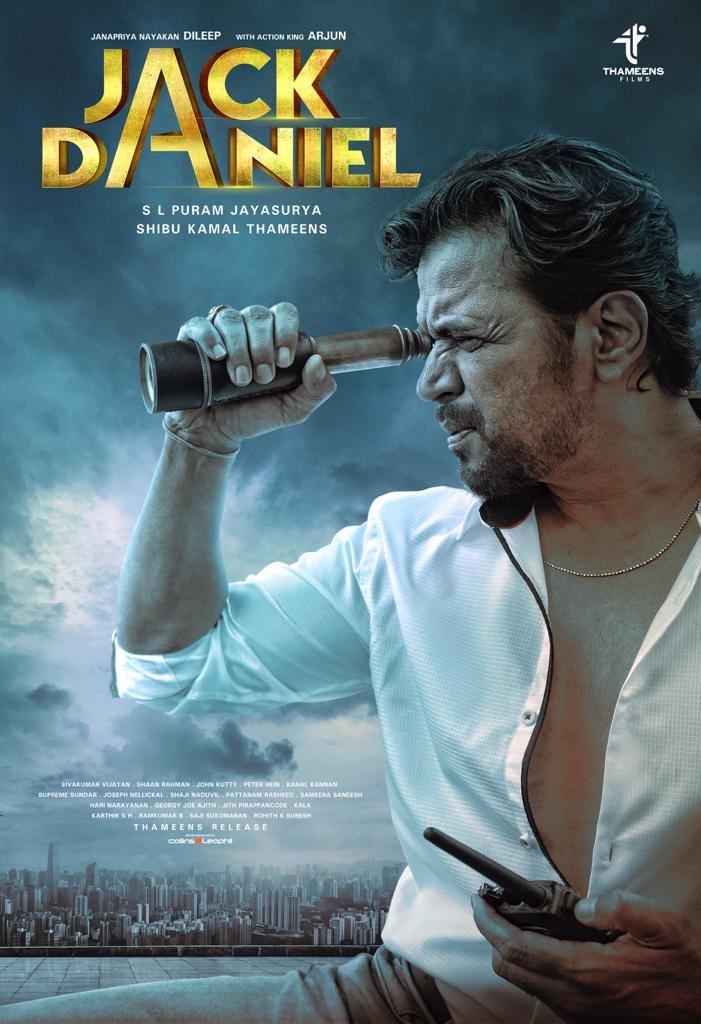 But we didn’t think it would be possible until producer Shibu Thameens stepped in. When Arjun sir heard that I was part of the film, he agreed to listen to the story and that’s how he agreed to be part of the film. We had planned to release the movie in August, but then the schedule was extended. And then came the floods. Also, when you do a movie with two heroes from two different industries, you have to give leeway in terms of the dates. More than an action choreographer, Peter Hein has also acted in this film. He is not someone who usually does it. And I am sure his scenes will be applauded in the theatre. Working with Peter is fun as well as his guru Kanal Kannan, with whom I have worked in a few films before. Both of them follow the subject of the movie and that adds to the film. 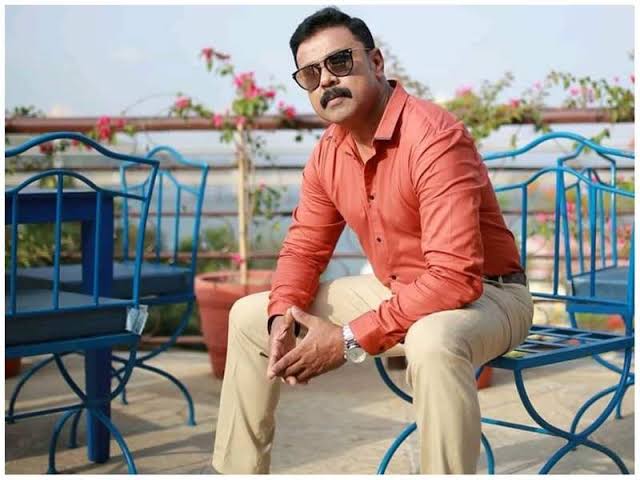 Dileep in court against media, because it is

Actress Miya’s First Interview After Marriage, Is this Love Marriage?