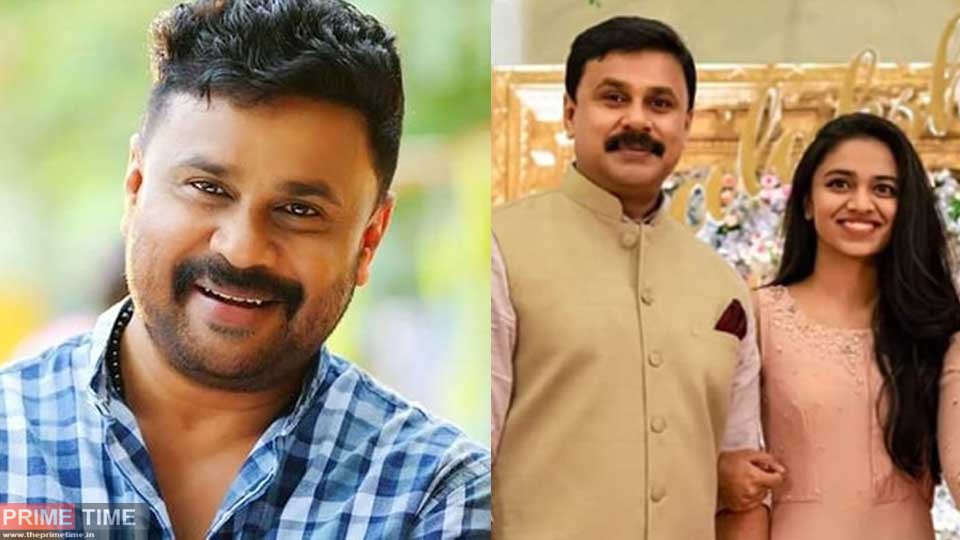 Dileep talks about Meenakshi’s ability in choosing the most suitable script for her father’s acting. When his daughter first got involved in such a way, Dileep rejected the film directed by Shankar. The video of Dileep in an interview went viral on social media

Meenakshi heard that it was the character of the person who brought them all in and said, “If I do that, will I not talk with you?”  is a fun character to play with. Meenakshi did not like what her father was going to do. With that, Dileep turned down the film