Football legend Diego Maradona has died at the age of 60. He was undergoing surgery for a brain hemorrhage. He was taken ill last week and moved into his daughter’s house. Withdrew symptoms (withdrawal syndrome). He succumbed to accidental death while recovering.Diego Maradona is the legendary Argentine footballer who rose from the streets of Buenos Aires to become the undisputed king of the world of football. In 1986, Maradona’s genius made Argentina the world champions in a series of average players. Two goals against England in the semi – finals, including the controversial goal known as the ‘Hand of God’, were world-famous.

Maradona was born on October 30, 1960, in Lanus, a suburb of Buenos Aires, Argentina. Maradona grew up barefoot and struggled with poverty. He made his international debut at the age of 16 on 27 February 1977 against Hungary. Despite his short stature, Maradona became one of the strongest players in midfield. Maradona captained Argentina to the 1978 Youth World Cup victory. South American Player of the Year in 1979 and ’80. Debuted at the 1982 World Cup. Played four World Cups. In 1986, Maradona almost single-handedly led Argentina to the title of World Champion. He also won the FIFA Golden Boot award for best player at that World Cup.In 1994, after playing two matches, he was caught in a doping test and released. Eight goals from 21 World Cups for Argentina. Participating in four World Cups (1982, 86, 90, 94), Maradona played 91 international matches for Argentina, scoring 34 goals. He became Argentina’s head coach at the 2010 World Cup.

Amrin Qureshi to be active in Bollywood; and Desire to reach Malayalam 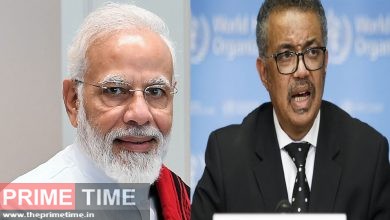 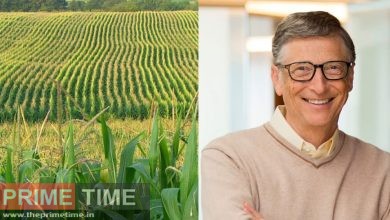 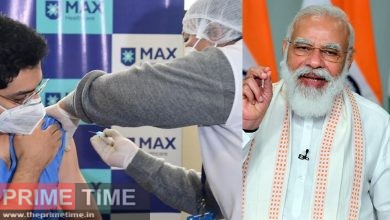 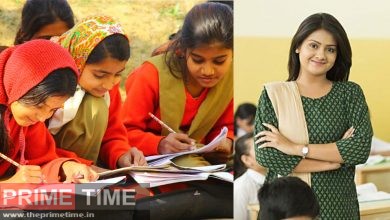 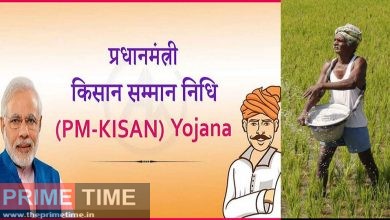 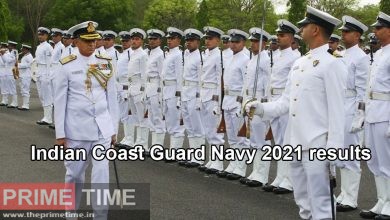 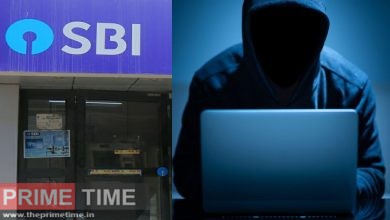 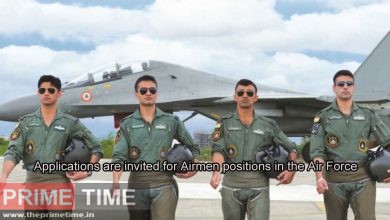 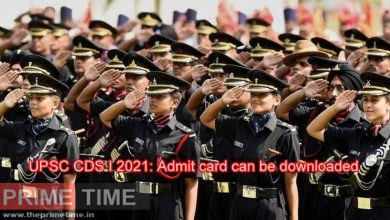 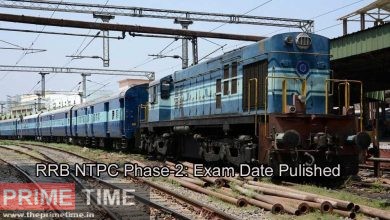