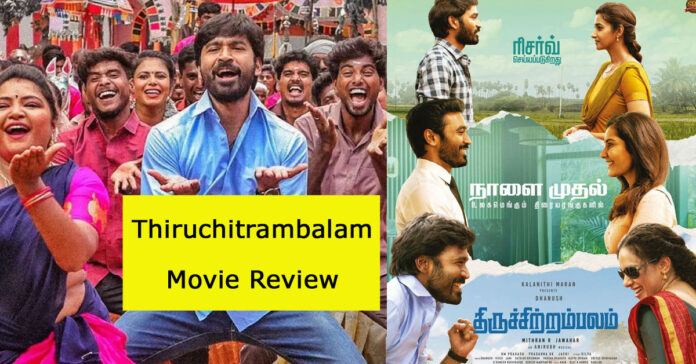 Food delivery boy Thiruchitrambalam (Dhanush) lives a monotonous, mechanical life. While his father (Prakash Raj) and he were able to survive the tragedy, he lost his mother and sister. They are cared for by his grandfather (Bharathiraja), and the three of them are still at odds. In other words, there isn’t any serenity at home.

The only source of relief for Thiru is his friend Shobana (Nithya Menon). They are extremely close and always have each other’s backs. Thiru has feelings for Anusha (Raashi Khanna), his childhood sweetheart, but she declines his marriage proposal. Thiru’s father abruptly had a heart attack but becomes paralyzed. Thiru is having a difficult time coping with the catastrophes in his life when he starts experiencing some fortunate events that bring him hope. But how do you watch something on a big screen?

The relationship between Dhanush and Nithya Menon is the highlight of the movie. These two are excellent actors. They appear together in nearly every scene. The best illustration of why a guy and girl’s friendship is the best is the friendship they have had since they were kids. For this movie, Nithya Menon gave one of her best performances. Dhanush is as natural-appearing as he can be, precisely as he should be. It’s a visual treat to watch him on screen.

For a little period of time, Priya Bhavani Shankar will appear on the screen. She doesn’t play a significant role in the story. Even Raashi Khanna isn’t given much weight in this situation. She only appears briefly on screen and sings one song. However, Raashi and Priya hold a special place in Thiru’s heart.

The second half is excellently filmed. The premise, the humor, and the relationship between Thiru and Shobana were all carefully developed by the director. Their tale is so lovely. The tale was masterfully written by the director. He did an excellent job at capturing the feelings. Despite some slow spots, it’s still entertaining. To enjoy the story, the narration ought to have moved a bit more quickly. But ultimately, the performances of the lead actors make things better for the audiences.

Prakash Raj and Bharathiraja excelled in their roles and gave the movie spirit. Every child who has grandparents enjoys watching Bharatiraja dance for a song, feels emotional throughout various scenes, and always has Thiru’s back.

One of the movie’s strengths is the music by Anirudh. The camera work by DOP Om Prakash is excellent. For all the right reasons, and especially because of Dhanush and Nithya Menon, Thiruchitrambalam is worth seeing. 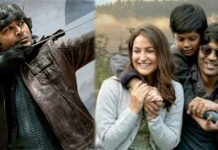 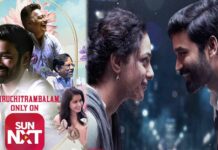 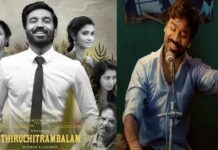 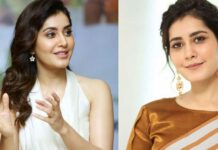 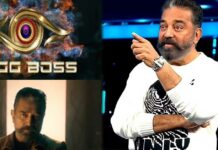 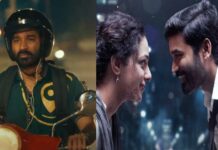 Dhanush’s Naane Varuven trailer will be released on this date 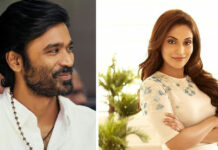 Dhanush & Aishwaryaa seen together for the first time after divorce 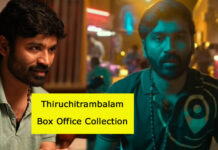 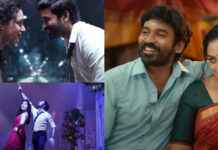 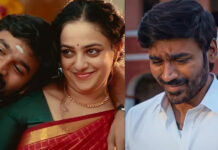