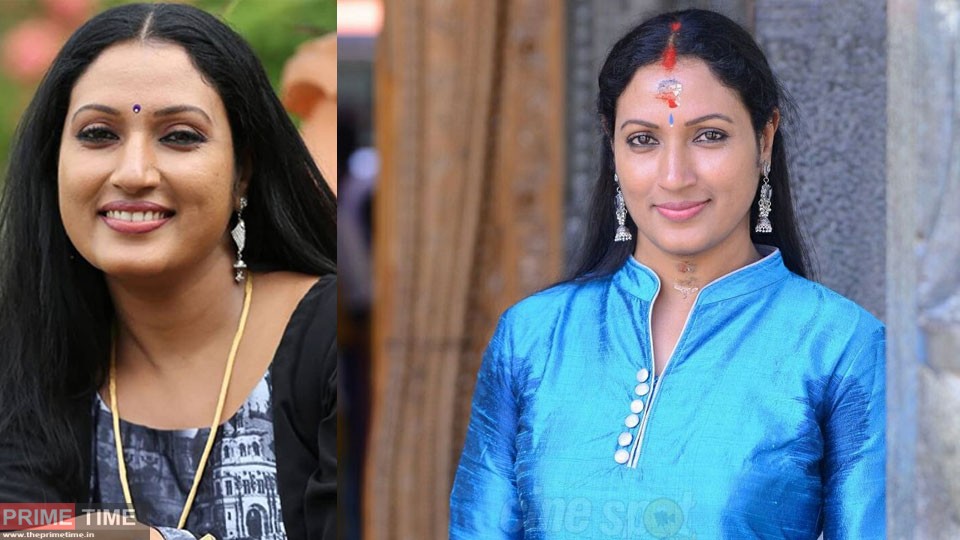 It has been a difficult time for a section of people in the film industry since the lockdown began. It has been almost four months since the shooting started properly. The actress has revealed that she has not received any help from her mother’s organization despite having acted in so many films.

Amidst all the talk about the films, the things of some of the more prominent ones are left out. There are many people working in the film industry on a daily basis. Many pretend that they cannot find work and are unable to find work. 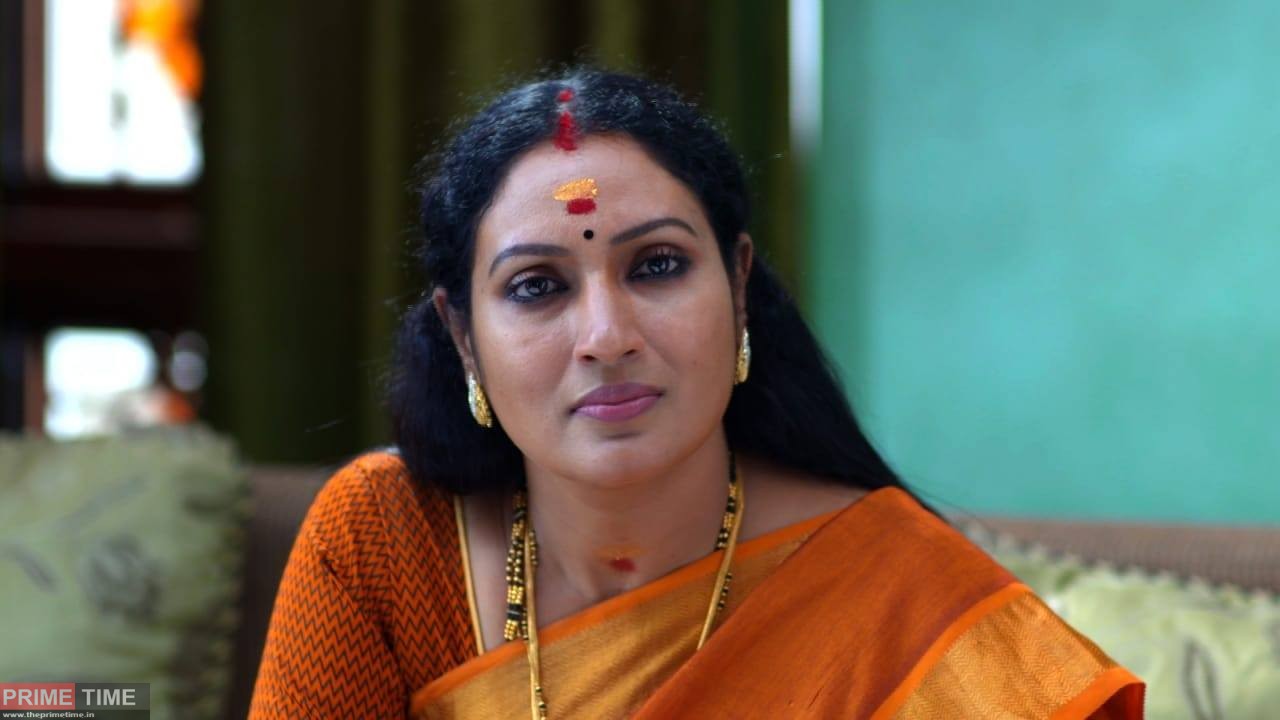 The government doesn’t even look at themselves as movie-makers. My husband and I are both in the movie industry. But when the lockdown came, it stopped. When she acted in Omshanti Oshana, everyone said the headache was changing, but nothing special happened. People can only act if they are given the opportunity. There are so many types it’s hard to say. Or call for three days of shooting and act in one day and get a day’s reward back.