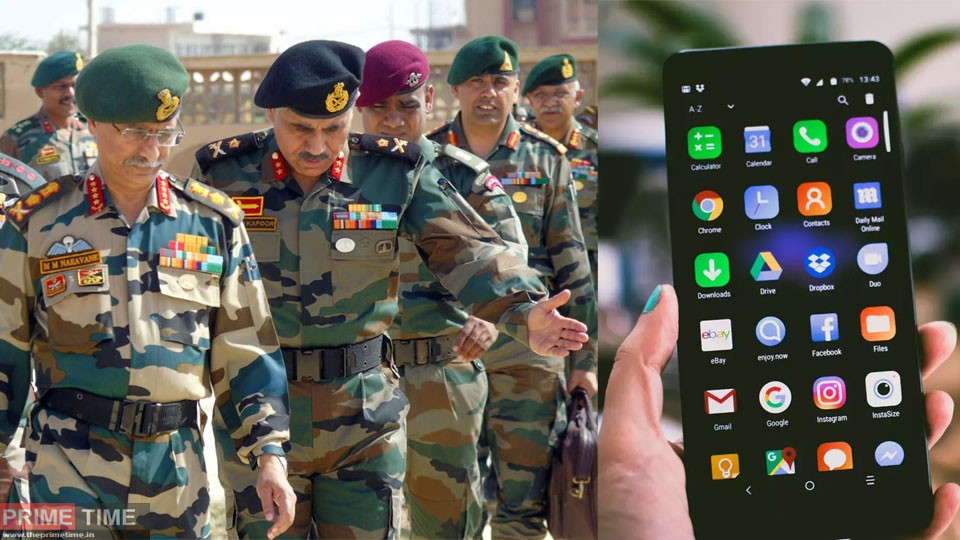 India has tightened its ban on Chinese-made mobile apps after it was banned in the country. The Center has asked Army officials to remove 89 apps from the mobile phone.

The plan is to eliminate social media platforms such as Facebook and Instagram, mobile games such as Pubg, 15 dating apps like Tinder, TrueColor, and the news-based platform Daily Hunt. The decision is based on security concerns. Soldiers are advised to avoid these apps in order to prevent information infiltration. The Army has reportedly asked for the accounts of these apps to be canceled by 15 July.

The decision will be made in addition to Chinese app and apple made in other countries. In November 2019, the Army was instructed not to transmit official information through WhatsApp. The Navy had earlier banned the use of Facebook. But, this is not the first time that we need to get rid of so many apps together.

The brewery opening date will be announced later, There will be a change in working time

GATE 2020: Apply soon, today is the last date for application

Breaking News : In Kerala, Bus service will be started inside the districts