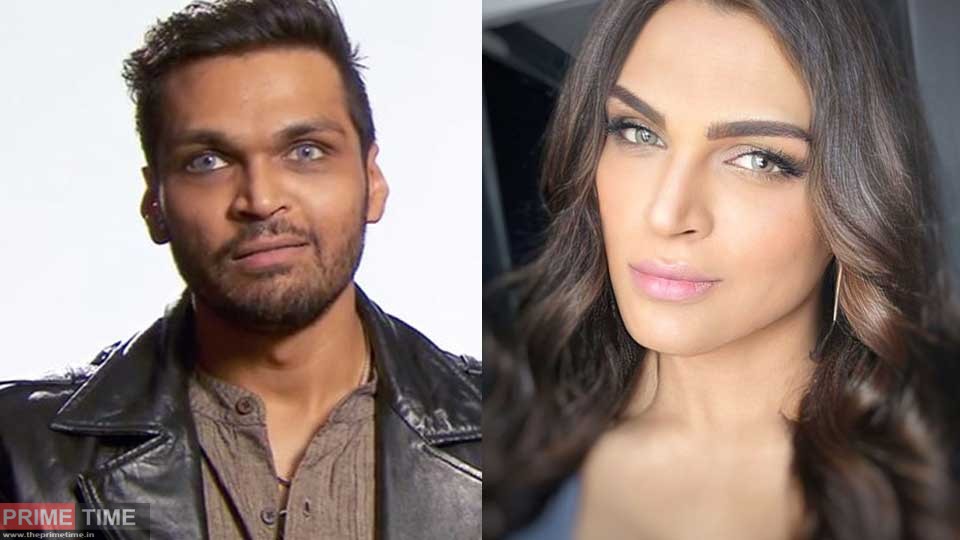 Fashion designer Swapnil Shinde, who has worked for many big actresses including Deepika Padukone and Kareena Kapoor, has changed her gender and changed her name to Saisha (Saisha). Swapnil Shinde made public his step of gender change on Instagram. Shinde wrote, “Apart from your birth, there is always something that reminds you of your childhood. For me, it takes me into a loneliness that hurts, pressures and pushes me into isolation, where every moment my The confusion kept growing. ” 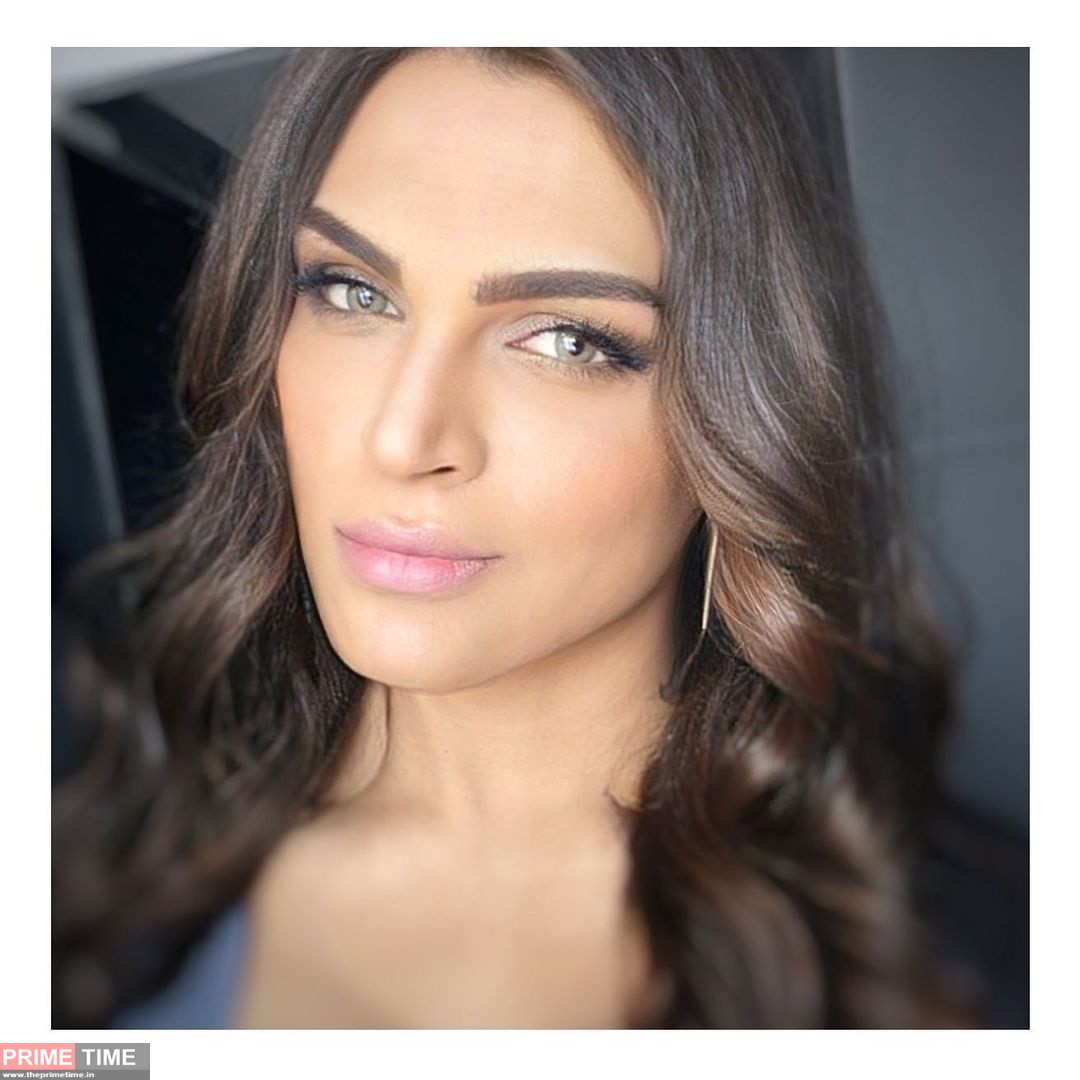 Swapnil Shinde said that because she was ‘different’ from others, her colleagues would make fun of her during school and college. He wrote, “During school and college, boys used to bother me because of separation, then the pain inside me was worse than that.” Shinde wrote, “I used to feel suffocated to live in the reality of which I knew she was not mine. Despite that I had to show it every day due to the expectations and rules of the society.” 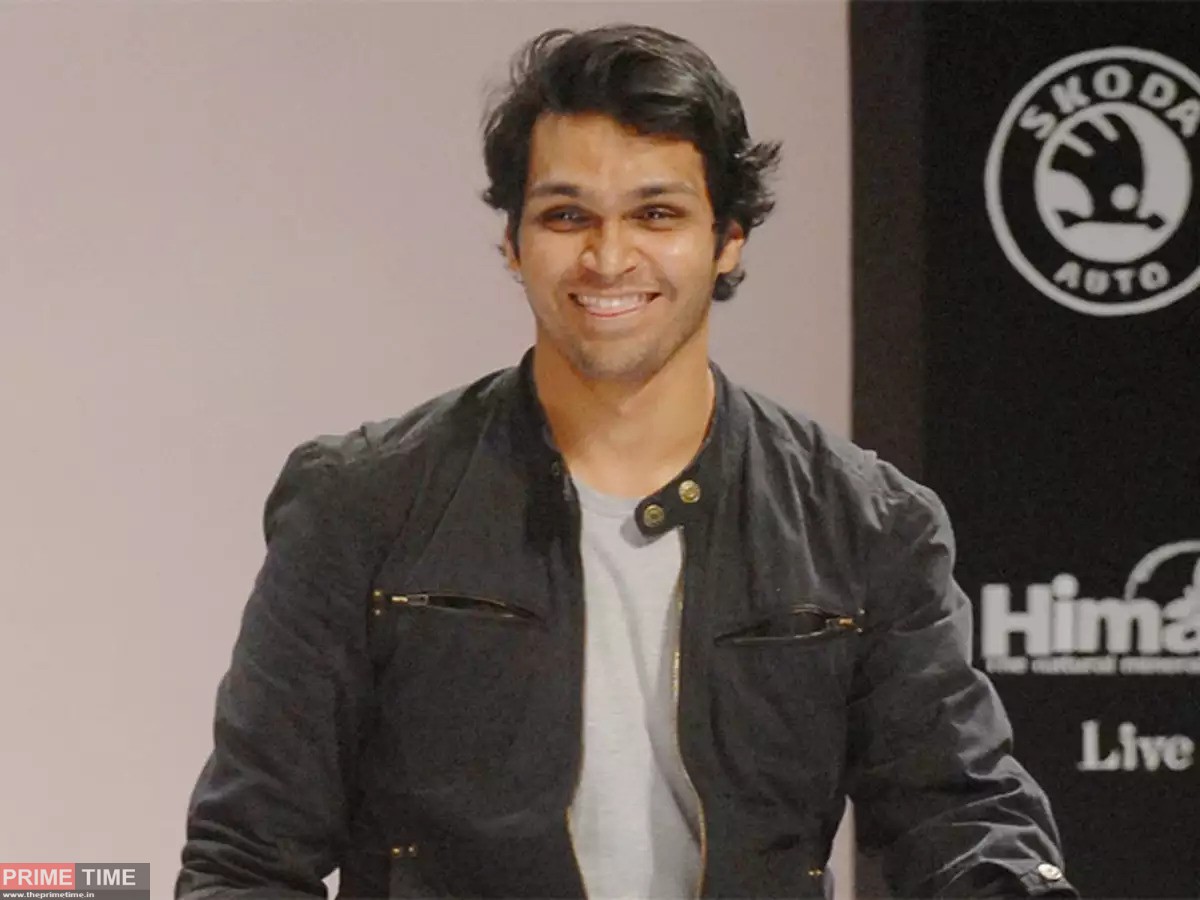 Swapnil Shinde said that when he was over 20 years old and entered the National Institute of Fashion Technology (NIFT), he dared to accept the truth. He said, “I really Nikhri. I spent the next few years believing that I was attracted to men because I was gay, but six years ago I finally accepted myself and today I am accepting in front of you. I am not a gay man. I am a transwoman. ”

Swapnil Shinde Now Saisha also shared a picture of her new look and revealed that her new name (Saisha) means meaningful life. Many friends and colleagues of Shinde congratulated him in the industry. These include Shruti Haasan, Aditi Rao Hydari, Esha Gupta and Shraddha Srinath. Parineeti Chopra commented on Shinde’s post, “I am very happy to read this. Go on and on and on and on.” Explain that apart from Kareena and Deepika, Swapnil Shinde has also worked for actresses like Shraddha Kapoor, Taapsee Pannu and Kiara Advani in the film industry.