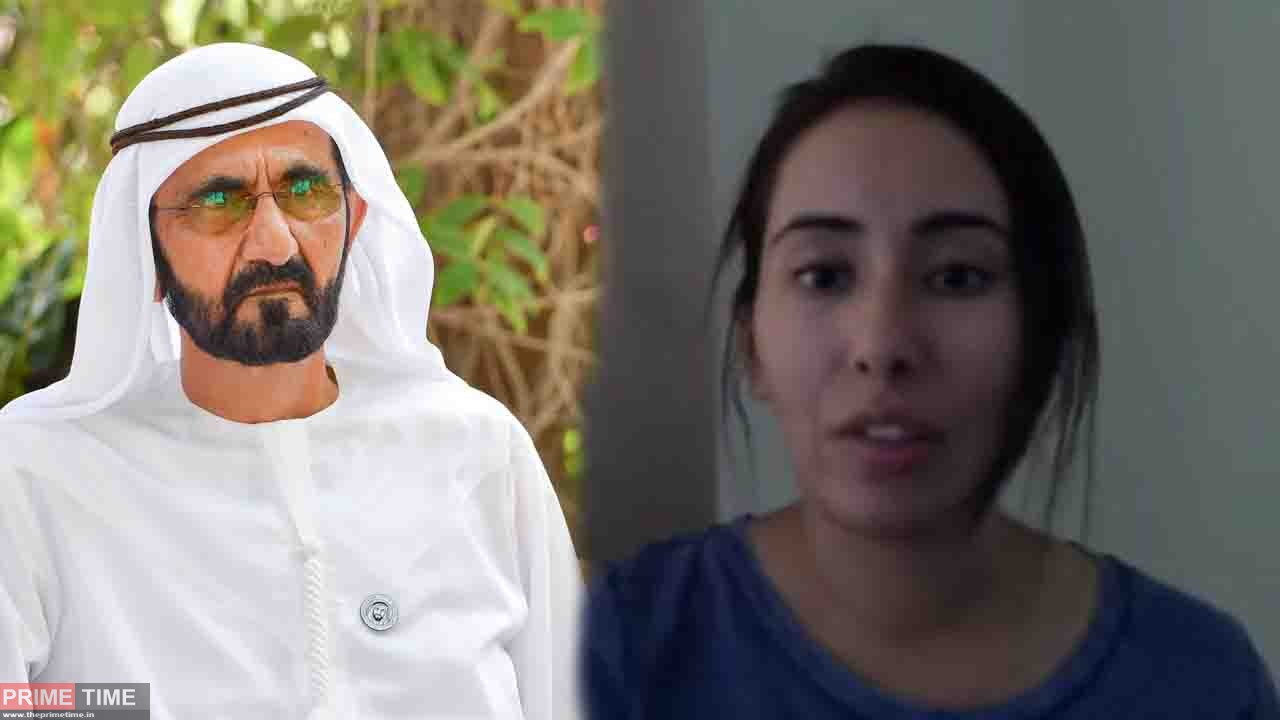 The release of a video of the Dubai ruler’s daughter alleging she was under house arrest has sparked a global debate. Sheikh Latifa, the daughter of Dubai Prime Minister Sheikh Mohammed bin Rashid Al Maktoum, made the allegations. In the video, they allege that he escaped from his home in Dubai and was taken back and is now being held captive. The UN human rights agency has asked the Dubai royal family to provide evidence that Princess Latifa is alive amid much controversy over the video. Based on this, the UAE Embassy in London responded that the princess is in good care at home.Sheikh Latifa alias Latifa bint Mohammed bin Rashid Al Maktoum is the daughter of Sheikh Mohammed bin Rashid Maktoum, Vice President of the UAE and Prime Minister of Dubai. It is reported that in 2018, they fled to India from their home in Dubai.

It is said that the princess, who entered India by sea in a yacht, was sent back to Dubai by the intervention of Indian commandos and officials.Latifa has been in the news before and often on various topics, including absconding. But now, after a hiatus, the secrets of the Dubai royal family are once again being discussed in the name of a video of Latifa. A video of Latifa was released by the BBC investigative program Panorama. He was allegedly locked up inside a barricaded villa against his will. Latifa says in the video that she suspects she was filmed from the bathroom as she was placed under house arrest against her will in Dubai. It tells of the escape in 2018 and the return. About 15 Indian commandos and some UAE officials were on board. He was later found unconscious and flown home in a private jet. He is thought to have survived an earlier attempt to oust him following Mr Jiang’s intervention. Latifa was reportedly told at the time of his arrest that he had sought political asylum in India and did not want to return to Dubai. But the requests were not listened to and the private jet was sent back to Dubai itself.

UAE response:The UAE Embassy in London has confirmed that Princess Latifa is still at home. They are being cared for at home. The response was that the media reports to the contrary were untrue.
‘The family has confirmed that the princess is staying at home under the care of family members and health professionals. Their condition is improving. They will return to public life in due course, “the UAE embassy said in a statement. 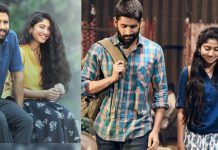