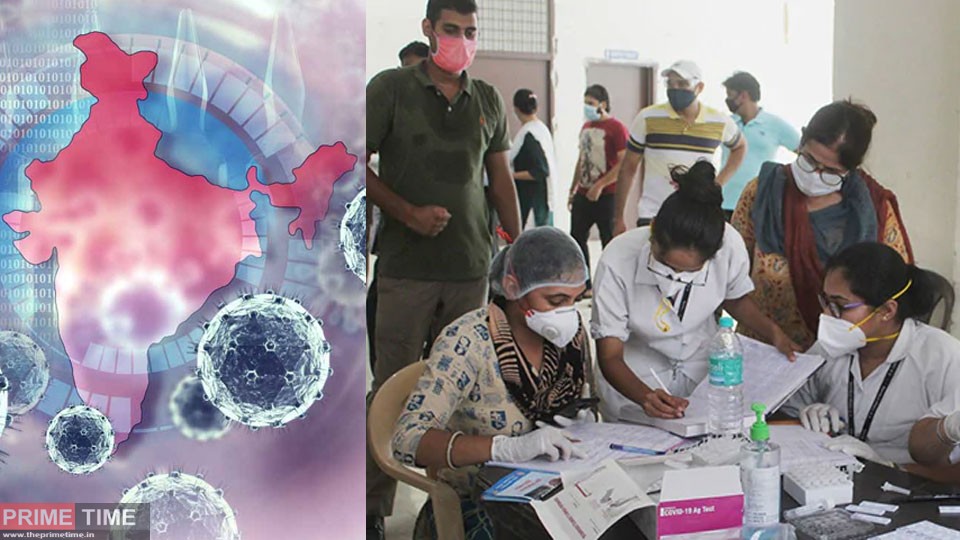 As of July 17, 1,34,33,742 samples had been tested, according to the Indian Council of Medical Research. Yesterday alone, 3,61,024 samples were tested. In Maharashtra, which has the highest number of infected people in the country, 8308 people have been diagnosed with the disease in the last 24 hours. With this, the number of infected people is approaching three lakh. According to figures released by the Department of Health, 292,589 people have been diagnosed with the disease so far. 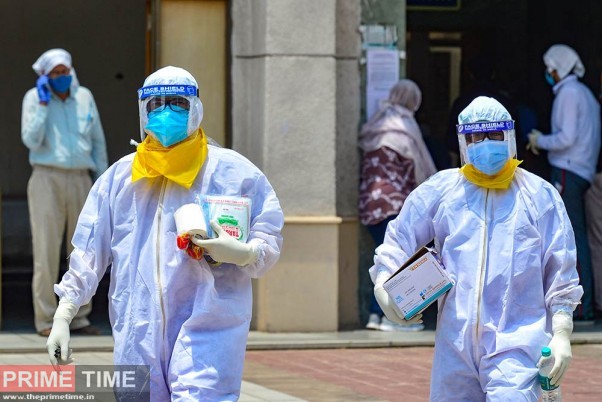