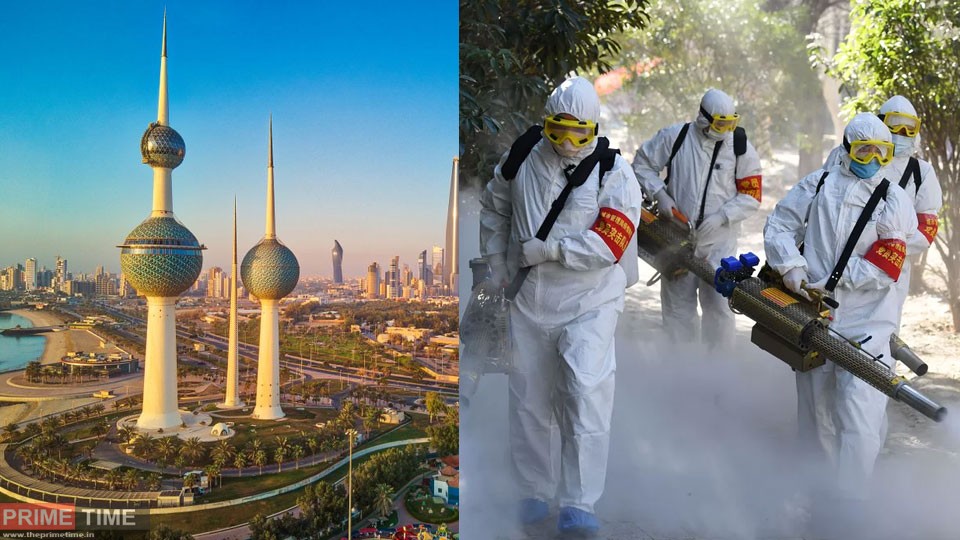 Seven countries, including India, passengers Covid in the context of the crisis in Te temporarily in Kuwait for the entry ban. India’s passengers from India, Bangladesh, Sri Lanka, Pakistan, the Philippines, Iran, Nepal and the entry ban.

Agas thai onwards Kuwait airport tra Tour of Commerce syal air service Starting embal I am pleased to come to the passengers, with the exception of countries issuing the Cabinet had approved gavanma pandal Communication Com enrar baseless tamakki. The Kuwaiti aviation department has also confirmed this on Twitter.

The decision is a setback for the thousands of expatriates who were stranded and unable to return due to the cancellation of air service. They have been stranded for four-and-a-half months and were hoping to resume flights in August. Some of these families are in Kuwait. They were stranded for two or three days for emergencies.

There are many people who risk losing their jobs if they do not return. Union Minister of Civil Aviation Hardeep Singh Puri had tweeted that the Indian and Kuwaiti aviation departments had held discussions yesterday regarding the resumption of air traffic. Therefore, it is hoped that the issue will be resolved soon and the ground will be prepared for the return of the expatriates to Kuwait.

Ashutosh Bhakre had given a hint of suicide on Facebook? VIDEO shared a month ago

The British Health Minister has confirmed the coronavirus infection

Fact Check: The truth of the message going viral about the WHO lockdown protocol

The government has ordered the theaters to be closed till March 31, Marakkar movie release date may change