The court has stayed the shooting of Suresh Gopi’s 250th film. Director Jinu Abraham has filed a complaint against Suresh Gopi’s character and the film ‘Kadavakkulam Kuruvachan’. The petitioner alleged that the script of Shaji Kailas directed by Prithviraj was written by Jinu Abraham and the characters’ names were copied. 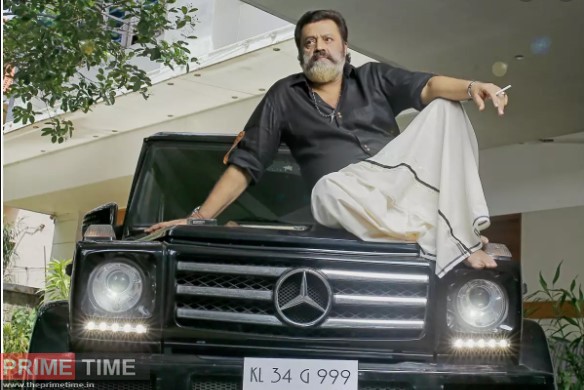 Every scene and screenplay of the tiger was registered under copyright law. Based on these documents, the Ernakulam district court filed a stay in Suresh Gopi’s film. The film was also banned for its role as ‘Kadavukkunnel Kuruvachan’.

Jinu Abraham alleges that the new movie is copying the story and characters of his film. The character of Prithviraj in the movie ‘Tiger’ is also named as ‘Tiger’. Jinu Abraham also says that many of the other characters in Suresh Gopi’s name are from his movie. The first look poster of the tiger is a picture of Prithviraj sitting on top of a police jeep after being beaten up by policemen. Suresh Gopi’s poster is similar to the one on the Jeep.

Govind Padmasoorya shares his experience at home during Lockdown

Katrina Kaif seen cooking after utensils and broom, said such a thing!

Farhan Akhtar’s most powerful performance to be seen in “Toofan”, no change in release date