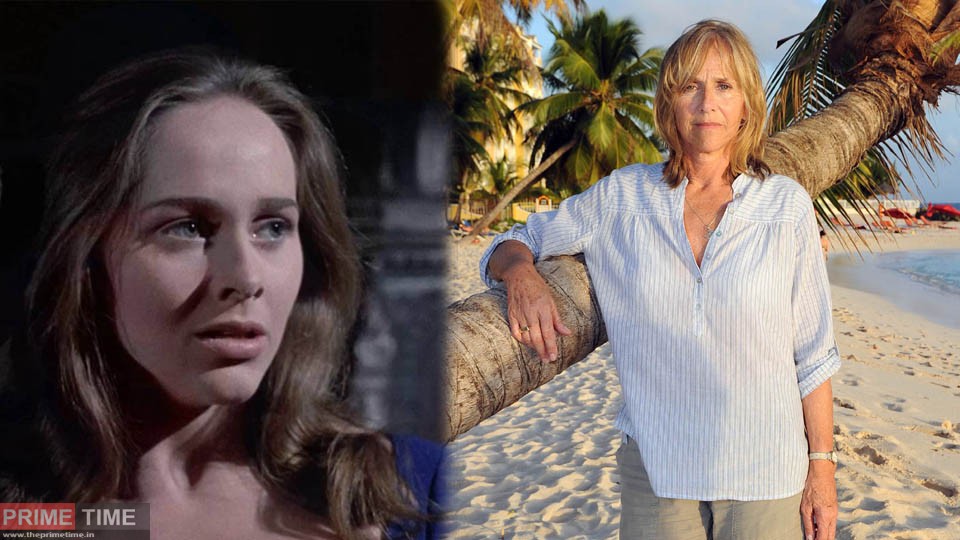 Coronavirus, spread around the world from China, is not taking the name of havoc. This deadly virus came in the day and due to this, the number of people who lost their lives is increasing. Recently, news of another famous celebrity is coming due to this virus. British actress Hilary Heath died of coronavirus. Hilary Heath was 74 years old and had been battling Corona for a week. Hillary’s death is reported by her son Alex Williams.

Hilary has been a part of big films like in the horror film ‘Witchfinder General’. According to the Hollywood Reporter, Hillary’s son Alex Williams has confirmed her death. Alex wrote a post on her Facebook informing that she had been battling Kovid-19 since last week.

Hilary Heath, the British actress and producer who starred opposite Vincent Price in 'Witchfinder General,' 'The Oblong Box' and 'Cry of the Banshee,' has died of complications from COVID-19 at age 74 https://t.co/HAtZ9BGNjO

Before Hillary, legendary artists such as singer John Prynne, Adam Sledinger, Andrew Jack, Mark Blum and Ken Shimura have also died due to the corona virus. At the same time, after receiving news of Hillary’s death, her fans and celebrities have paid tribute to her through social media.

Talk about Hillary’s film career, in 1968, Hillary made her big screen debut with Michelle Reeves’ film ‘Witchfinder General’. At the same time, he had retired from acting in some time but was associated with the film industry. He produced films like ‘Ann Ofuli Big Adventure’.

Lockdown exemption was announced only after state’s central decision

We will Survive Corona Virus: Mohanlal