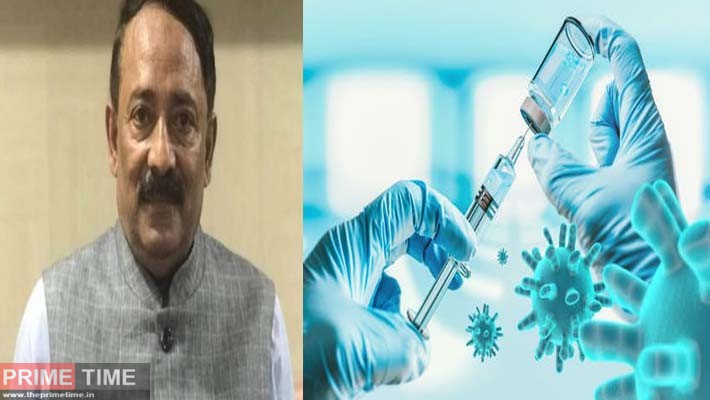 Corona’s death in the state again; The former football player was recently passed away and five members of the family, including a three-month-old child, became infected. The deceased has been identified as Hamsaakoya (61) hailing from Parappanangadi in Kozhikode. He was being treated at Manjeri Medical College Hospital. Hamzakoya was coming from Mumbai last day. Hamzakoya is also a former football player. 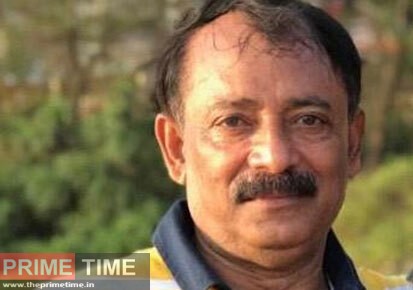 According to the medical report, Five members of his family, including Hamzakoya’s grandchildren, have been diagnosed with coronavirus. Hamzakoya’s wife, son, son’s wife, their three-year-old, and three-month-old baby have been confirmed. He reached Mumbai by road on May 21st. Then he underwent quarantine. He was a heart patient. And also he was infected by pneumonia.
On 30 May, Hamsakoya was admitted to a hospital following a fever. After the worsening of his condition, he was transferred to a ventilator for the last two days. The man was pronounced dead at 6.30 am in the morning at the Manjeri Medical College.

Is it Ranjini? Fans are exited!

Mumbai Police to interrogate Deepika-Priyanka Chopra, who has made fake followers on social media?