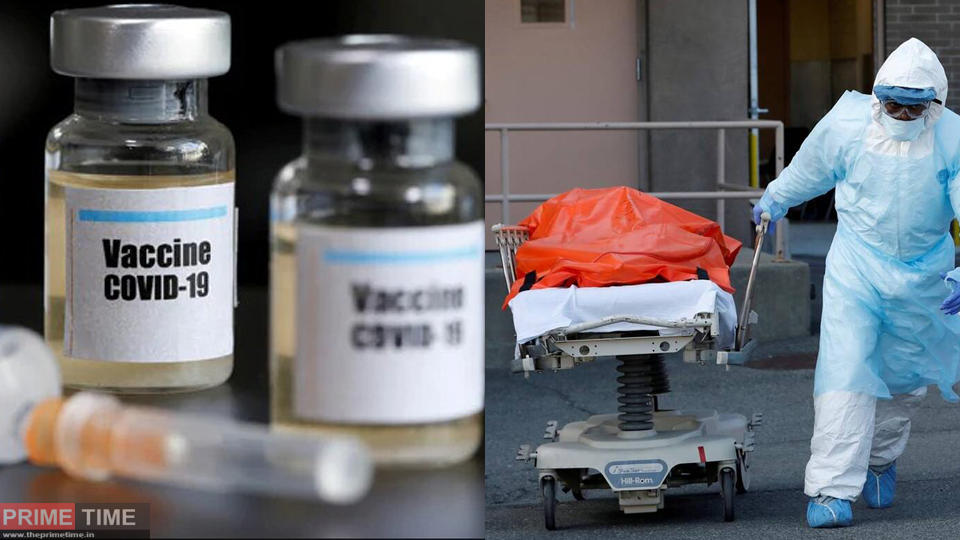 A large-scale vaccination campaign is going on against the corona virus epidemic in many countries around the world. After receiving approval for several vaccines, people breathed a sigh of relief after months, but questions have been raised about the Pfizer vaccine. In fact, 23 people who have been vaccinated in Norway have died so far. Most of these people were elderly. Corona vaccination began four days before the New Year in Norway and so far more than 33 thousand people have been vaccinated.

Those who died in Norway took their first dose of the vaccine, after which their health deteriorated. The government says that vaccination can be quite risky for those who are sick and elderly. Of the 23 people who died, 13 people have been confirmed to have died from the vaccine, while others are under investigation in the case of death. According to the Norwein Medicine Agency, 13 have been reported so far, suggesting that the common side effect caused severe reactions in sick, elderly people. 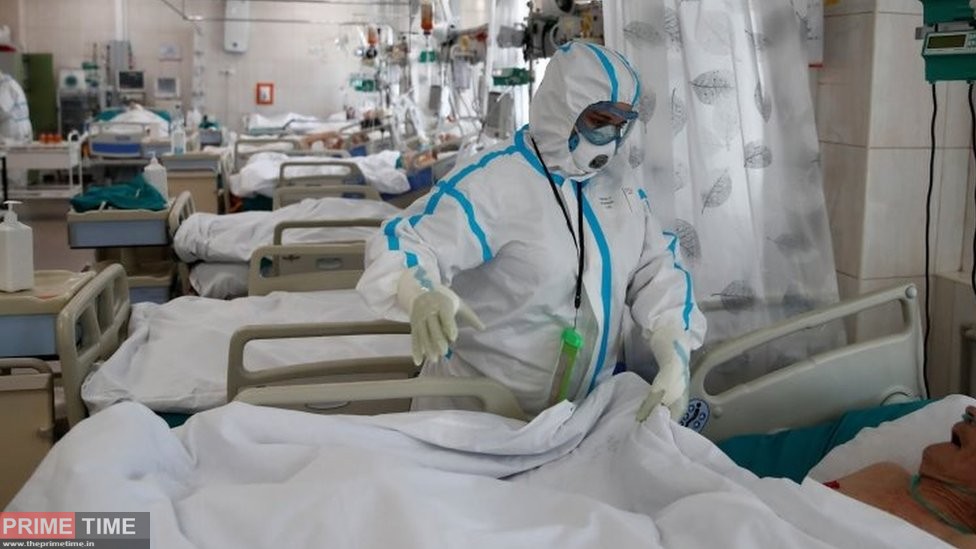 Norwein Institute of Public Health says that those who are very old and feel that there is little time left in their life, then such people are hardly likely to get the benefit of the vaccine or even if they get it. At the same time, there have been 29 cases of side effects from the vaccine.

died after vaccination in Norway above 80 years of age are quite elderly. All the dead are above 80 years of age and many of them have crossed 90 years. All these elderly people have died in nursing homes. Steinar Madsen, the medical director of the Norwegian Medicine Agency, says that it seems that some of these patients had side effects such as fever and malaise and later turned into a serious illness, which led to their deaths.

China’s health experts have suggested to Norway and other countries that Pfizer vaccine should be stopped wherever it is being administered to elderly people. Experts have attributed the cause of this to 23 deaths due to vaccine in Norway. A Chinese immunologist says that the new vaccine was developed in a hurry and was never used extensively for infectious disease prevention. Due to this, cases of deaths are coming up.