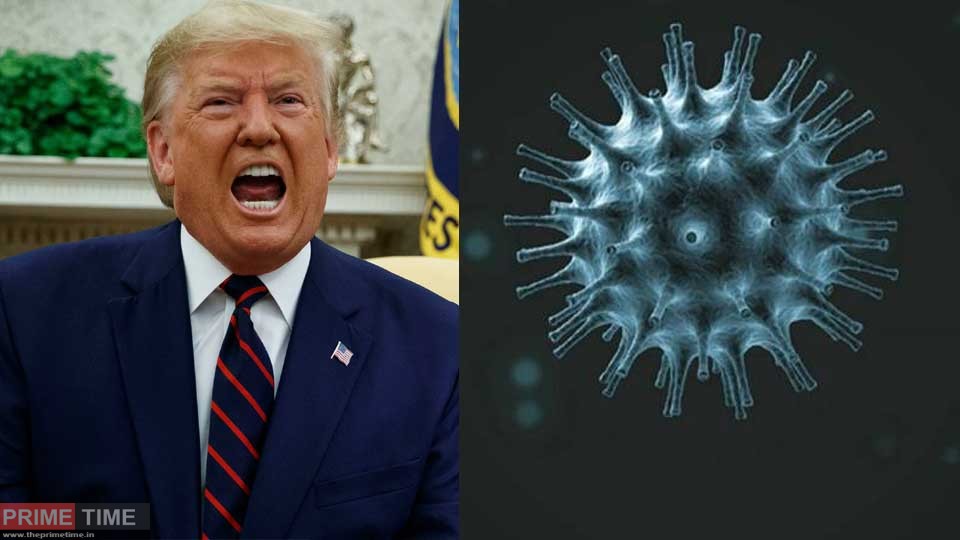 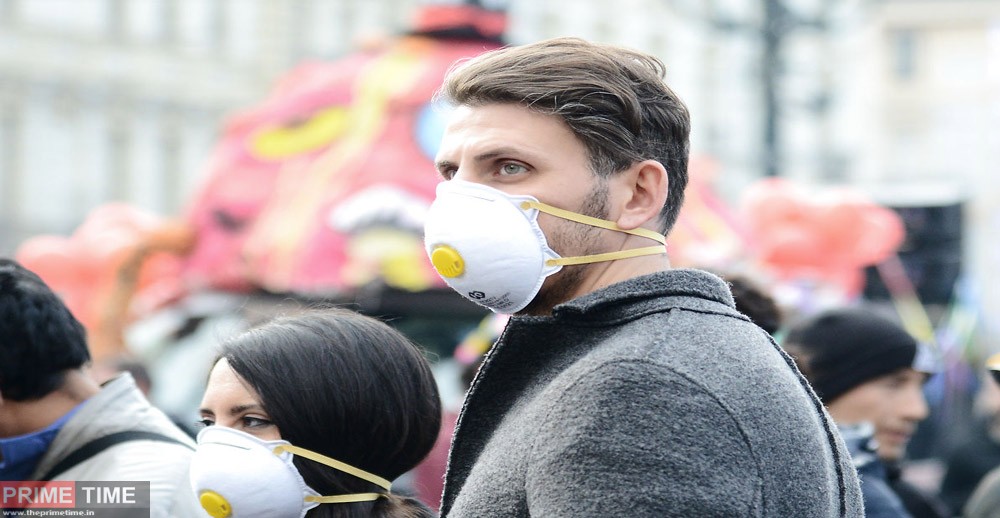 In the meantime, a man who had been diagnosed with the disease was found to be participating in the Republican Party’s general program. Republican Party leader Senator Ted Cruz has been under scrutiny. President Donald Trump and Vice President Mike Pence attended the event. However, the White House said they had not interacted with the victim.

The situation in Italy continues to worsen. It has been announced that Italy has quarantined the entire country to face Corona. The travel ban has been announced for the six million people of the country. All public events were canceled. People are told to stay at home. It is only possible with the permission of those who need to be released. Italy’s Prime Minister Giuseppe Conte said there was no time and there was only one way to save the country. 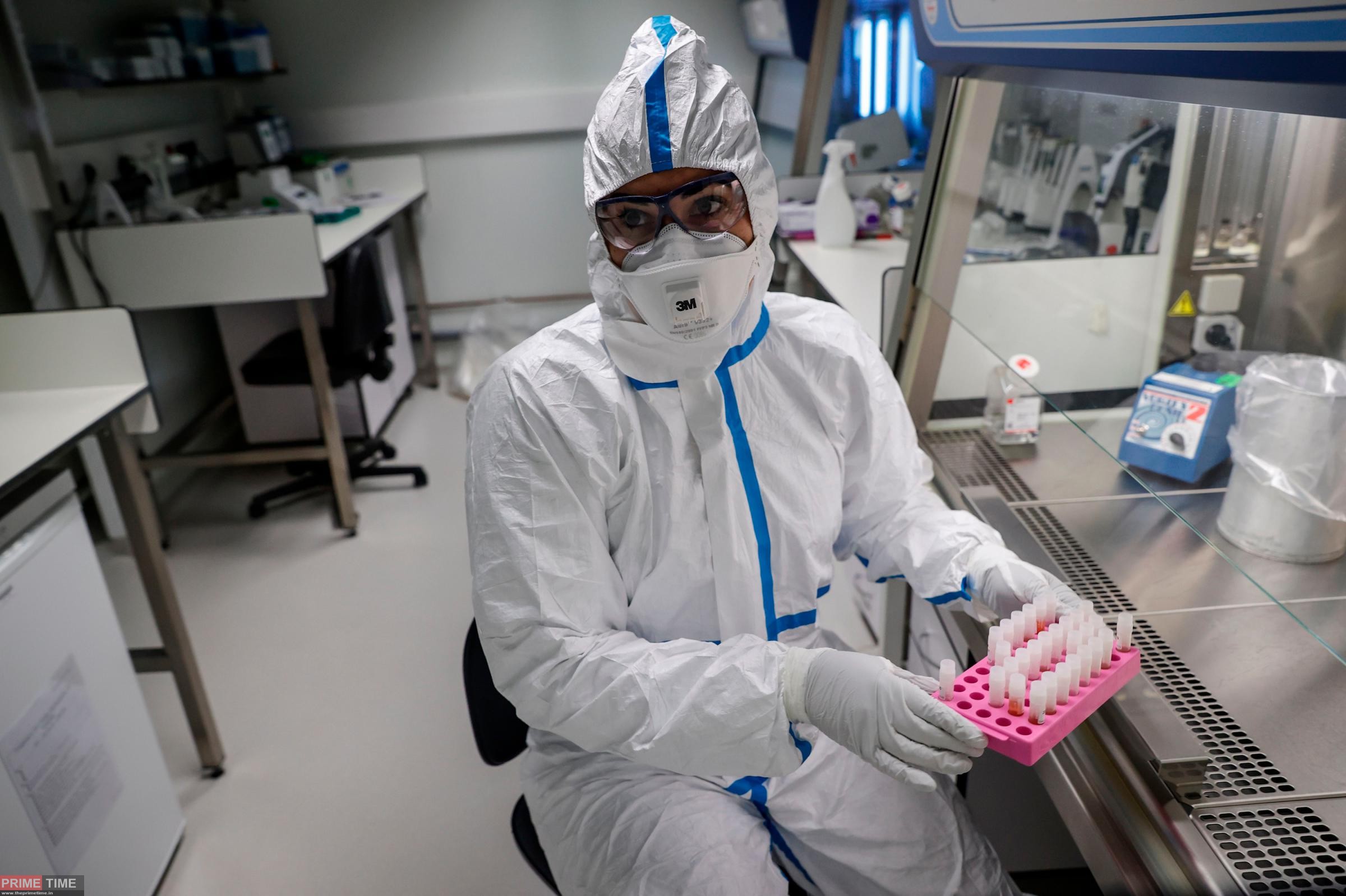 Only those who go to work and health workers are allowed to leave. This is to be released only after obtaining permission from the authorities. Schools, colleges and theaters were closed. All sports were canceled. The holidays and holidays are on sale until April 3.