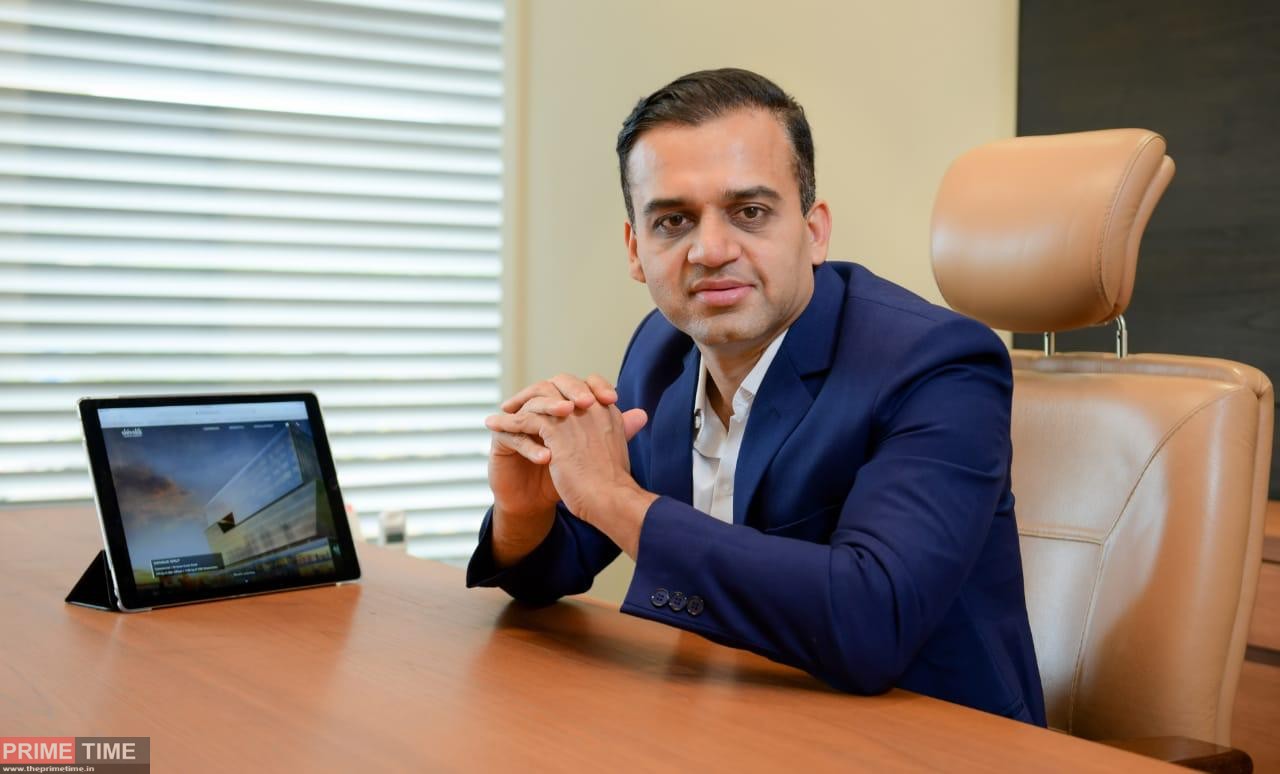 There are very few examples in the real estate world. All thanks to the vulnerable world, which remains too risky. It is often a roller coaster world as the first thing that happens here is to see the real estate world getting affected even with hitch in the market forget the market crash or the down side of the business. One big name in Gujarat Real Estate world is none other than Chitrak Shah. He all started in 1998 working with his father’s construction called SN Developers and it came all the way to form into a new company.

It was not easy for the young man in his early twenties to establish his business in real estate but soon he went on to make his company big, renaming it as Shivalik Group in 2001, which is now a leading company in this world. His hard work and innovation in his work helped him to prosper the big way in the industry. After all his innovation work has made him successful in the real estate world. He has loads of projects to enjoy, giving some of the best of the ventures including Shivalik Abaise’, ‘Shivalik Shilp’ and ‘Shivalik Highstreet’.

He has bagged some of the best awards including Best Realty Brand and Reality Lord of the Land and Business Knight. Thanks to the innovation he has given some of the best projects in ‘Shivalik Highstreet’ and ‘Shivalik Shilp’ which talks a lot about the innovation that made things very much smooth. He is young and dynamic at the age of 40 and remains very much down to earth leading his simple life.  He plans to go big and aspires to build 60M of sq feet of construction in the business world.