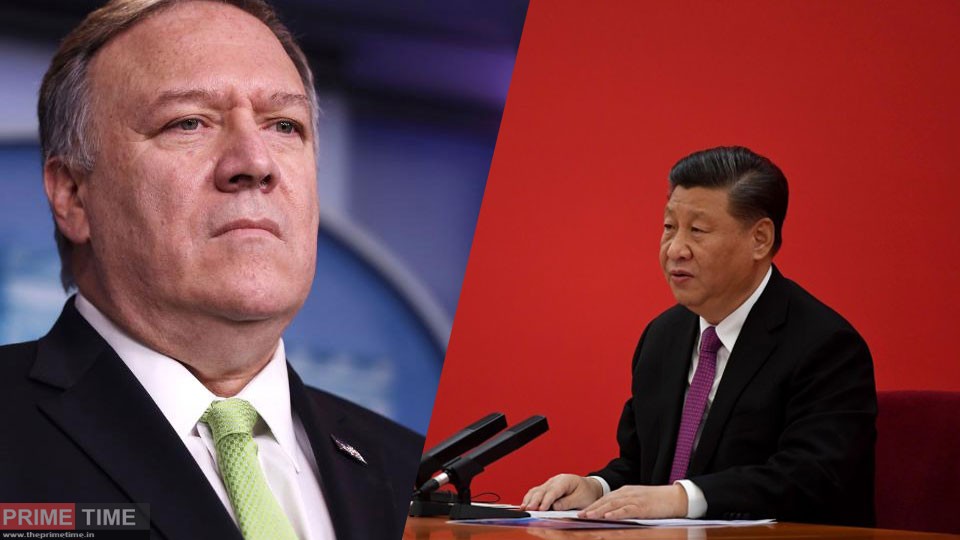 US Secretary of State Mike Pompeo has said that the recent aggression of Beijing in India’s eastern Ladakh and the claim on Bhutan’s land shows China’s intent. Pompeo stressed that Beijing, under the leadership of President Xi Jinping, is examining the world to see if anyone stands up to its threat and intimidation.

Significantly, since May 5, Chinese troops have been taking an aggressive stand on the Line of Actual Control (LAC) in eastern Ladakh. There was a violent clash with the Indian soldiers due to the needless aggression of the Chinese soldiers, in which 20 soldiers were martyred. In addition, China recently opposed funding for the project, claiming the Bhutan’s Sakateng Wildlife Sanctuary at the 58th meeting of the Global Environment Facility Council.

Pompio said on Thursday, “They have been doing this consistently, signaling the world for decades, you could say that since 1889, but certainly since Jinping came to power.” The foreign minister said that China wants to increase its power and reach.

Pompeo said, “They talk of socialism in the world with Chinese specialties.” What they claimed on the ground in Bhutan, the infiltration in India, is a sign of Chinese intent, they are checking whether we will stand against their threat and threat. ”

Pompio continued, “I believe today more than a year ago that the world is ready for this.” A lot of work needs to be done for this now, and we have to be serious about it. ”He also said that India has banned 106 Chinese apps that pose a threat to the privacy and security of its citizens.

Children under 5 years have 10 to 100 times more viruses of corona: study report