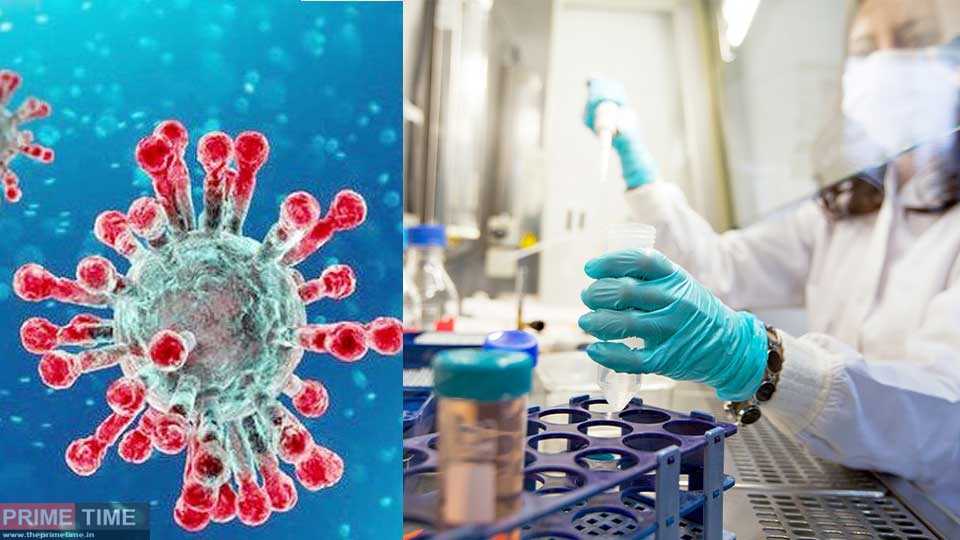 Some organizations in the US are suing China over the Kovid pandemic, which affected more than 3,82,000 people worldwide and claimed the lives of more than 16,500. The Washington-based law firm Freedom Watch and the Texas company Bus Photos, which specialize in high school sports photography, have filed a lawsuit in Texas. China, the epicenter of the disease, has demanded $ 20 trillion in damages, the news agency reported. The petition alleges that the Chinese government had created the coronavirus as an illegal biological weapon and that the virus had been released by the Wuhan Institute of Virology.

The virus they had prepared for use against those who were seen as enemies was released at an unexpected time. The attacks are not limited to the people in the US. This is a heartbreaking, reckless, and degrading act. The Chinese are good, but the government is not. The plea also sought compensation from them. Bus photos showed that as a result of Covid’s closing of schools and the cancellation of sporting events, $ 50,000 was lost last week. The lawsuit has been filed by activist and lawyer Larry Klayman. US President Donald Trump has also taken a stand against China. Trump was referring to the corona virus as a ‘Chinese virus’. Last week, the US criticized Russia, China and Iran for spreading ‘false information’ about Kovid.

Secretary of State Mike Pompeo blamed these countries for downgrading the United States’ steps to curb the spread of violence. Some of the false information is propagated by governments and others by individuals. Unfortunately, Russia, China, and Iran all work together against the United States, Pompeo said. Chinese Foreign Ministry spokeswoman Lijian Zhao has accused Kovid of causing some of the earliest influenza deaths in the US. China thinks this is a US attempt to slander in the name of cowardice.

Misconceptions and truths about coronaviruses that need to be known

Ban on assembly-conferences in school-colleges in Himachal Pradesh!

G4 virus more dangers than corona, Warning that it will override human defenses