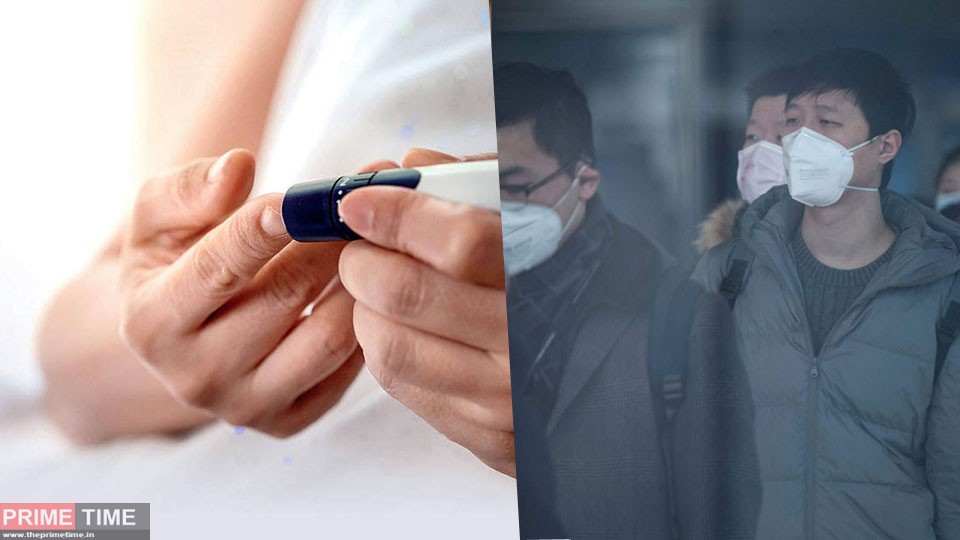 China, the first to suffer the Corona virus, has started the first phase of the clinical trial of its vaccine. It has been prepared by the Military Scientist of China. Interestingly, only last week, the US announced that it had started clinical trials of a vaccine named mRNA-1273. According to an entry made in China’s clinical trial registry on March 17 this month, the trial will continue till the end of this year. On Saturday, Science and Technology Daily informed that the first batch of volunteers aged between 18 and 60 years have been prepared. They are divided into 3 groups and each group has 36 people.

These 108 people will be quarantined by giving different amounts of medicine for 14 days. The effect on these for 6 months will be monitored. According to a staff member, these people have been vaccinated. Currently, no approved vaccine is ready to stop COVID19.

China and America are in the race to make the first vaccine. However, it may take time to produce a safe and effective medicine. It may take a year and a half to arrive at a vaccine made by Moderna Inc, a biotechnology company based in the US’s National Institute of Health and Massachusetts. At the same time, the antiviral treatment remodeling in Asia is in its last phase. Chinese doctors have described it as effective against Corona. It is yet to be seen whether it is safe or not.

Corona , In India the number of people infected is 62

To deal with the stress of Corona, foreign women dancing this songs, Madhuri said – take advantage of the opportunity

Coronavirus 10 facts & Myths: Do you know these 10 facts and myths related to Corona virus?