Vikram Lander, separated from the orbiter, has been disconnected as he descends into the lunar yard. But this is no ordinary achievement, and the achievement of ISRO scientists is something the country can be proud of. But ISRO scientists are disappointed that the signal is so low that it must touch the moon. So Prime Minister Modi is not defeated by an experiment, let’s try again. The country is with you.

India is creating history in astronomy today and ISRO is playing an important role behind it. Not only this, India is showing the way to the entire world in space missions today. Even the Chandrayaan 2 lander has been named Vikram, a prominent name in India’s scientific history, as a tribute to the father of Indian space program Vikram Sarabhai. But do you know who is Dr. Vikram Sarabhai, who gave India an international identity in the field of space and laid the foundation of today’s heights? 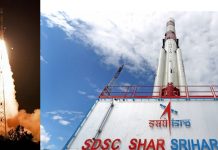 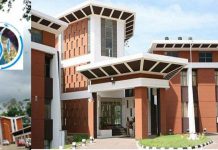 Chandrayaan 2: These two women play an important role in the entire mission, know who they are