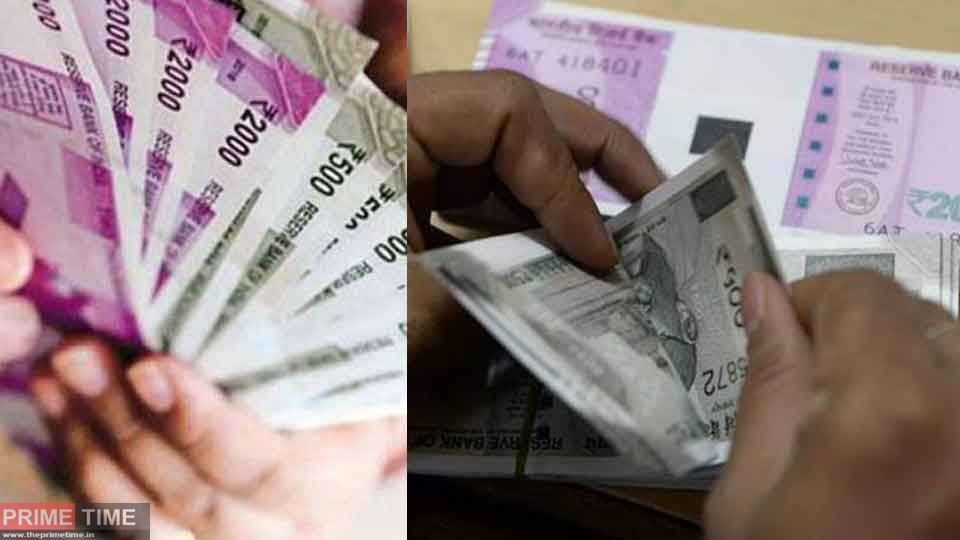 Union Minister Jitendra Singh said on Monday (July 27) that central government employees retiring during the Kovid-19 epidemic would get temporary pension money till the issuance of regular pension payment orders (PPOs) and other formalities. He said this decision was taken in view of the epidemic and ‘lockdown’.

Government employees may have difficulty in submitting the pension form to the main office or may not be in a position to physically submit the claim form with the ‘Service Book’ to the Pay and Account Office concerned. Especially if both the offices are located in different cities, then this problem increases further.

Singh, Minister of Personnel, Public Grievances, and Pension Affairs said, “It is suitable for the Central Armed Police Forces (CAPFs) who move continuously from one city to another and whose main office, salary and accounts offices are located in other cities. “He said that since the Modi government came to power, the Pension and Pensioners Welfare Department has been revamped. It has been designed in such a way that it will allow the concerned employee to leave without any delay from the day of retirement. However, Singh said that PPO could not be issued to some employees who had retired during this period due to interruption in office work due to the Covid-19 epidemic and ‘lockdown’.

The Minister said that but the current government is sensitive to pensioners and senior citizens, hence the rule can be relaxed under CCS (Pension Rules) 1972 to avoid delay in regular pension payments, so that temporary pension and temporary gratuity Payment is possible without any regular PPO issuance. “Central government employees retiring during the Kovid-19 epidemic will get temporary pension amount till the issuance of regular pension payment orders and other formalities,” the Personnel Ministry said in a statement quoting Singh.

Corona Myth and Truth: Do All Pandemics Re-Spread?

Corona will end havoc: Covid-19 vaccine may come within a year: WHO chief