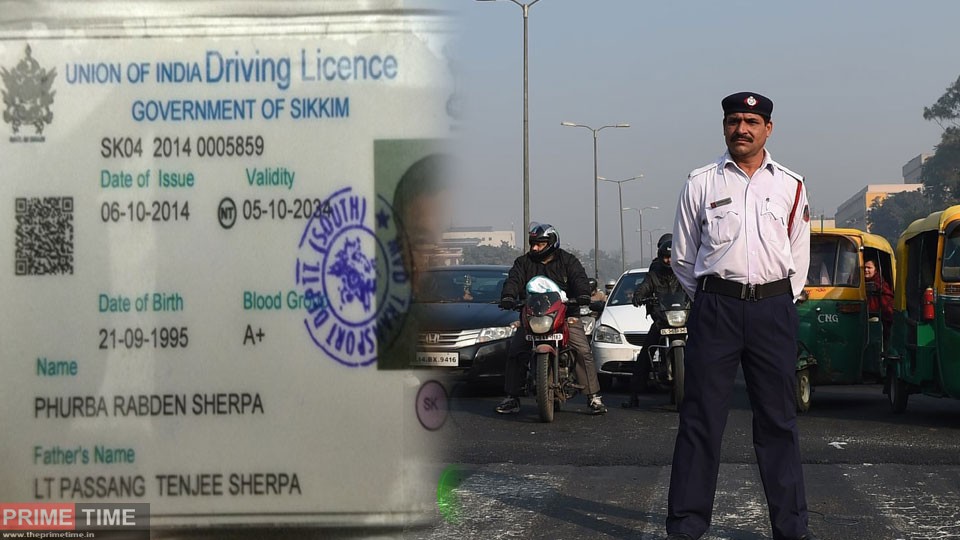 The Center has come up with a new move to ensure a higher quality of driving licenses. It is reported that the Union Ministry of Surface Transport and National Highways has not issued a draft notification with new norms in this regard. According to reports, a system will be introduced to issue licenses only to those who complete the course at accredited driving training centers. The move is part of efforts to ensure better driving training for citizens. The Gazette published a draft notification detailing what these training centers should look like and what they should teach. The draft notification is an amendment to the Central Motor Vehicle Act, 1989. 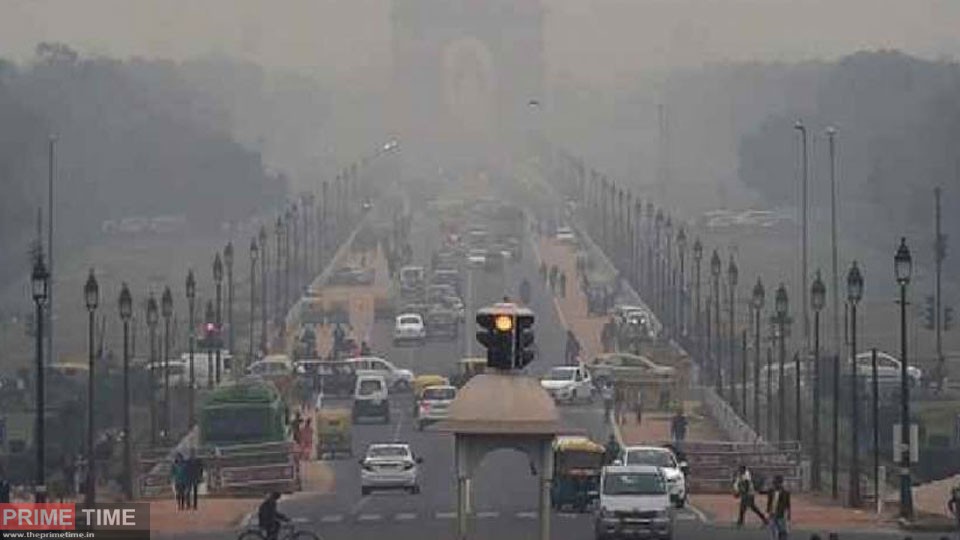 In order to get the license as per the notification, in addition to the existing learner’s license, medical certificate, and fee photo, a certificate of completion of the course from an approved driver training center will be required at the RT office. Learner’s license, medical certificate, photo, and fees will be retained. Come to these training centers in the private sector as well. Only those who have passed Class XII and have five years of driving experience will be allowed to start a driving training center. Applicants should also have an accredited certificate proving proficiency in motor mechanics. Preference will also be given to those who have a certificate from a recognized institute in Mechanical Engineering.

The notification also states that two acres of land in the plains and one acre in the hilly areas are mandatory for training centers. It should have two classrooms and facilities like a computer, multimedia projector, broadband connectivity, and biometric attendance. Driving track and workshop are mandatory for training including ups and downs. The training center will be approved only if these criteria are exceeded. These centers are licensed for a period of five years and can be renewed later. The government is preparing for the new system while maintaining the existing system. Therefore, it is reported that the current driving schools will not be affected by this change for the time being.