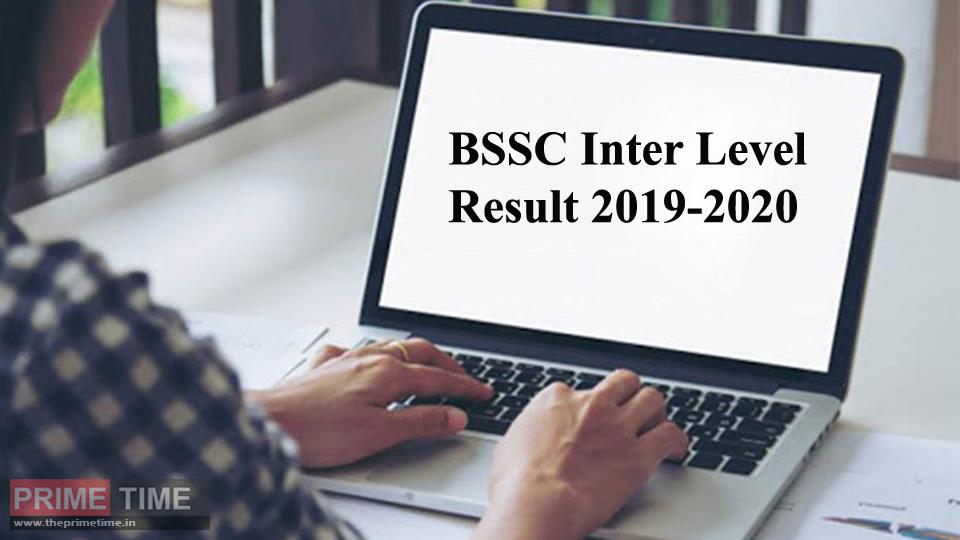 BSSC Inter Level Result 2019-2020: Bihar Staff Selection Commission (BSSC) has released the result of Inter Level Combined Preliminary Competition Examination 2014 on Friday. In this, the ratio of 11 thousand vacancies is five times more than the candidates’ result. The result can be seen on the Commission’s website bssc.bih.nic.in. It may be noted that due to the paper leak case, its examination was first canceled, then four years later, the examination was taken in 2018 and now the result has been released six times after the advertisement was removed. For this, the candidates also performed several times.

The Commission took the exam in six phases in the year 2018. The Commission claims that updated technology has been resorted to for evaluation of OMR sheets. Now the commission will soon release the date for the main examination. Last month, candidates created a ruckus about the publication of this result. The Commission had assured to publish the examination by 20 February.

The question paper of this examination of the Commission in most of the accused jails was also viral, after which the Chairman of the Commission Sudhir Kumar and Secretary Parmeshwar Ram were also arrested. Both the ex-commission officials are still in jail. Question paper leak scandal was discussed across the country and there was a huge uproar from Parliament to the road.