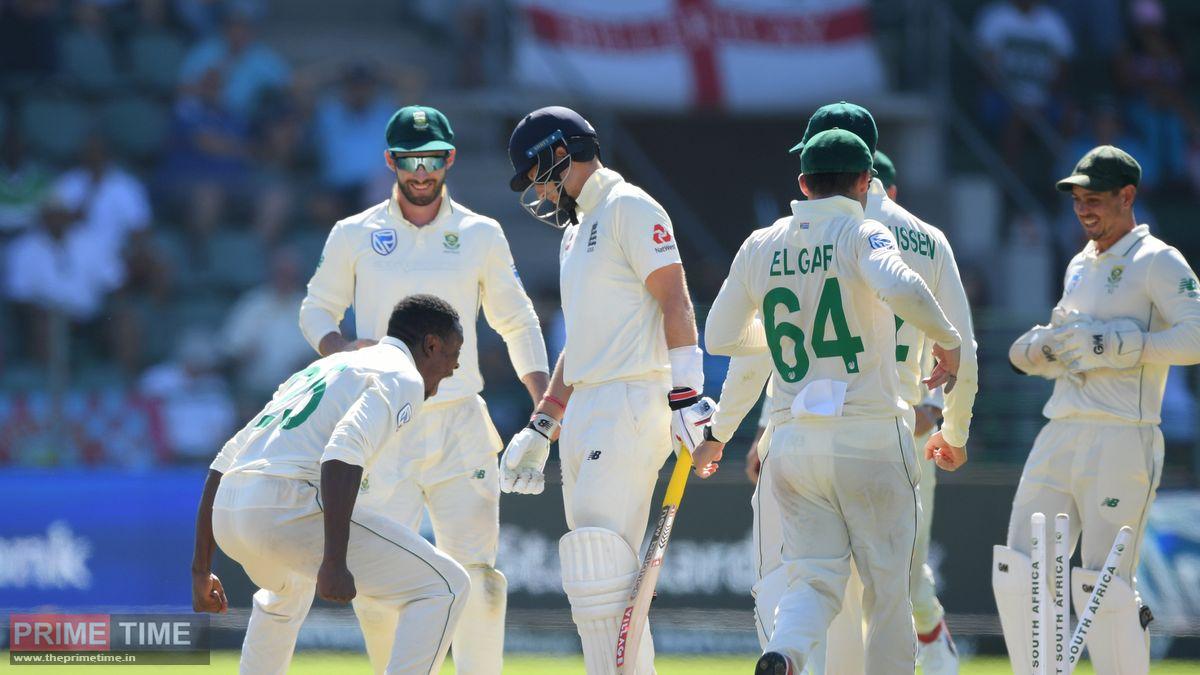 Commander Joe Root drove from the front as heartless England took 10 wickets on Sunday to move to the verge of triumph in the third Test with South Africa reeling on 102-6 in their subsequent innings. Root guaranteed Test-best figures of 4-31 and was capably helped by Stuart Broad and Mark Wood as South Africa finished the fourth day still 188 runs hapless.

Chief Joe Root drove from the front as merciless England took 10 wickets on Sunday to move to the edge of triumph in the third Test with South Africa reeling on 102-6 in their subsequent innings. Root guaranteed Test-best figures of 4-31 and was capably helped by Stuart Broad and Mark Wood as South Africa finished the fourth day still 188 runs untied.

Britain need four additional wickets to win their 500th abroad Test and take a 2-1 lead in the four-coordinate arrangement, while the ambushed host group should bat out the whole day, an errand that looks close to incomprehensible given they have come up short on perceived batsmen. Vernon Philander (13) and Keshav Maharaj (5) continue on Monday.

Britain began the day with prompt achievement and kept up the stranglehold notwithstanding a long postponement for downpour, underscoring the predominance they have appreciated since the very first moment. “Our disposition has been acceptable today, and we got our prizes,” Wood said.

South Africa were in a difficult situation when they continued on 208-6 in their first innings, still 291 behind England’s mammoth 499 for nine proclaimed. Any expectations of a resistant stand disintegrated quickly as England, propelled by Broad, took four wickets for the expansion of one race to end the innings inside the opening half hour. 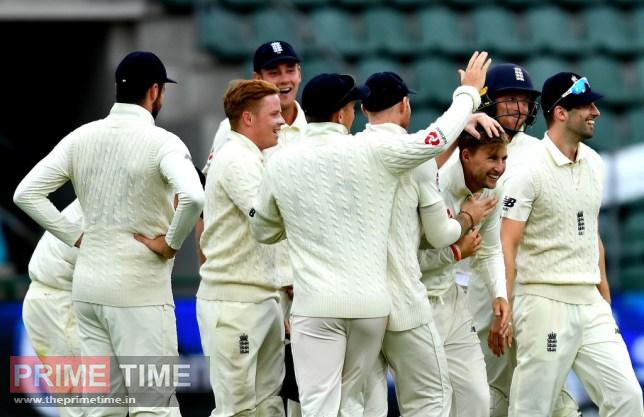 South Africa were made to follow-on and were 15-0 when the downpour came however once the skies cleared, Wood immediately evacuated opener Dean Elgar (15) and the battling Zubayr Hamza for two. Root went ahead for a long spell during which he caught Pieter Malan lbw for 12 and Rassie van der Dussen, who endure a few panics, for 10, with Ollie Pope at short leg taking a wonderful one-gave get.

The challenge was successfully over when Quinton de Kock went economically, misconstruing his stroke and being gymnastically gotten by Wood as Root caught his third wicket, trailed by the terrifically significant scalp of under-tension captain Faf du Plessis, who edged one onto his cushion and into Pope’s protected hands for 36.

Root, low maintenance off spinner, had not taken multiple wickets in a test innings yet the manner in which he went through the top request should prompt huge South African soul-looking.

“It was a hopeless day for us. Nothing we attempted went our direction,” wailed over South Africa mentor Mark Boucher. The hosts won the first test in Quite a while by 107 runs yet were defeated by England in the second in Cape Town. 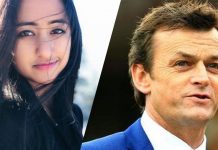