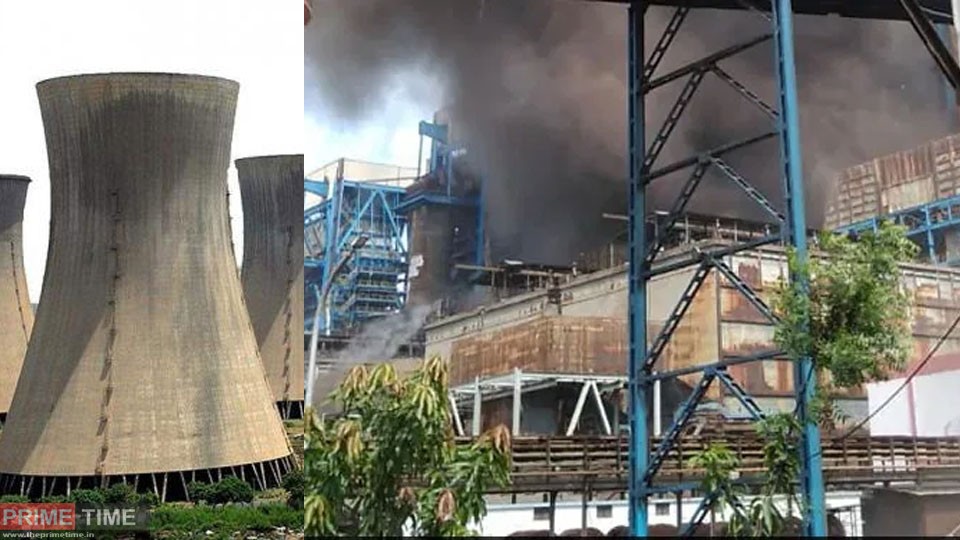 Five die in lignite explosion in Tamil Nadu The explosion occurred at a plant located in Koodalloor district. The plant is 180 km from Chennai. The boiler at the second mine site exploded. The injured were rushed to a nearby hospital. 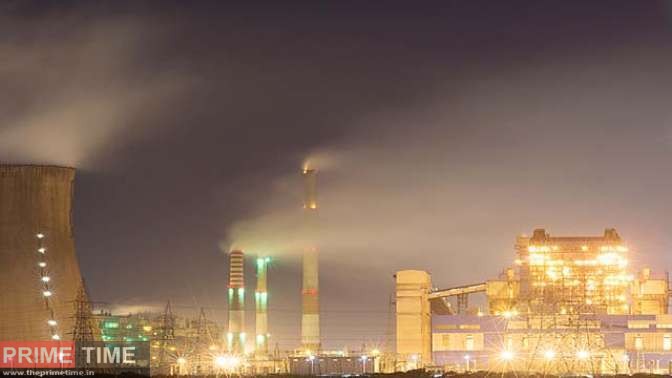 The fire broke out around 9am. Many people were reportedly seriously injured. More than 75 percent reported burns to 15 percent. The rescue team is now working on the rescue. About 100 people work here.