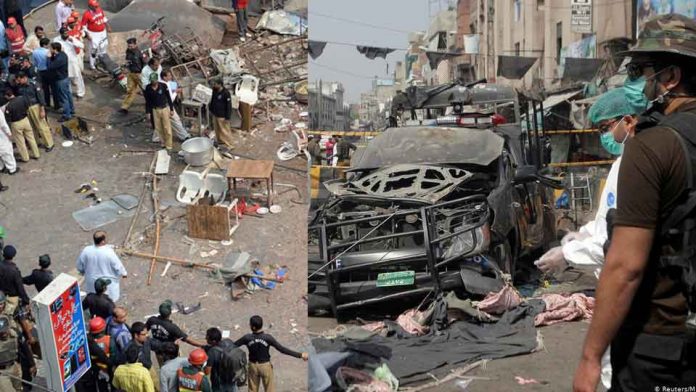 At least two people were killed and 17 injured in a massive explosion in Pakistan’s Lahore on Wednesday. According to Dawn’s report, the blast took place in Jauhar city of Lahore. Those injured in the blast have been admitted to Jinnah Hospital. The current authorities are trying to find out the reason behind the blast. told that

City Deputy Commissioner Mudassir Riyaz Malik, who was present at the scene, said women and children were also among the injured. Riyaz said the area has been cordoned off and officials are working to find out the cause of the blast. Lahore Police Officer (CCPO) Ghulam Mahmood Dogar said that the injured have been admitted to Jinnah Hospital for further treatment. 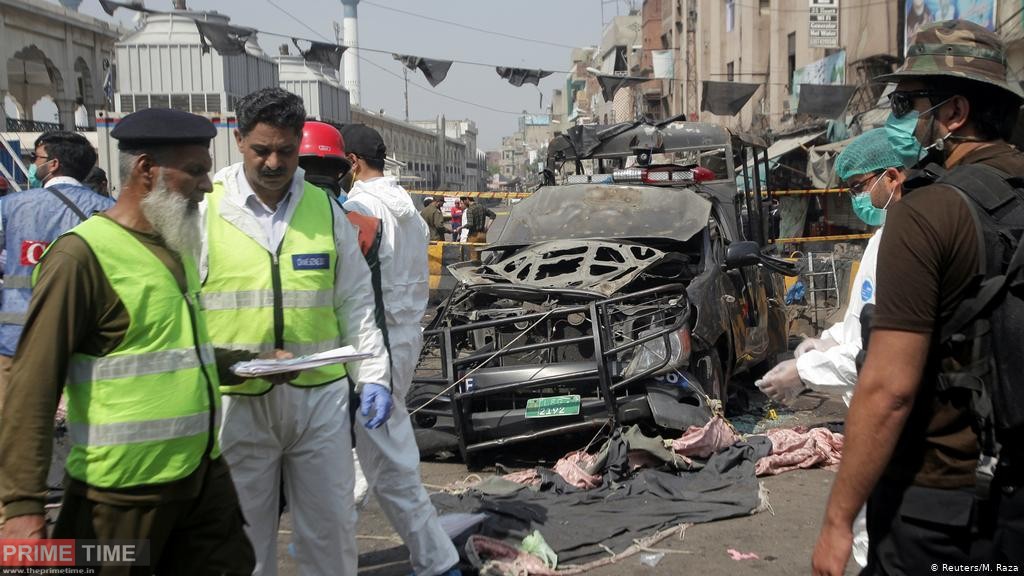 Punjab Emergency Service is carrying out rescue operations at the accident site. He expressed the fear of more injured. The Chief Minister of Punjab province in Pakistan, Usman Buzdar, has demanded that those responsible for the blast be traced. In a tweet, the Chief Minister’s Office said that Buzdar has sought a police report regarding the blast in Johar town and ordered an immediate inquiry into the incident.