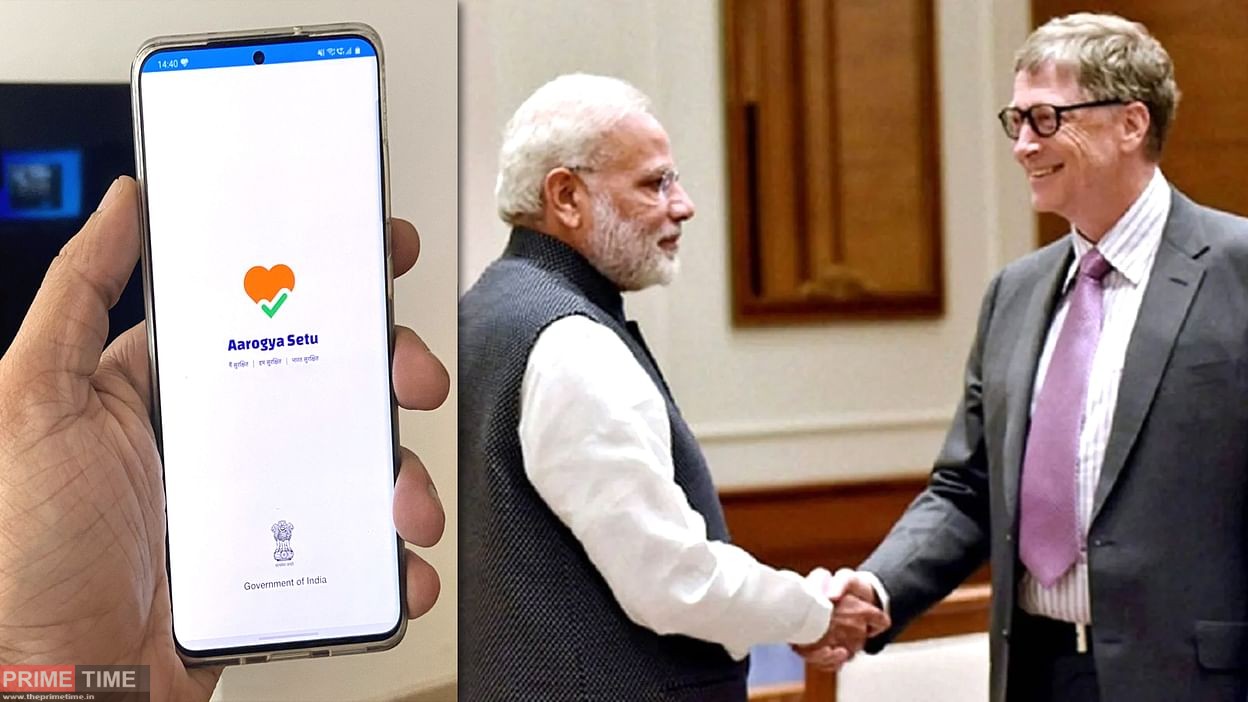 Bill Gates, co-founder of technology giant Microsoft, wrote a letter to Prime Minister Narendra Modi praising the war against Coronavirus and the steps it has taken. Bill Gates wrote in his letter, ‘I commend your leadership as well as the steps taken by you and your government to prevent the transition to Corona. Lockdown, quarantine to mark hotspots in the country and keep people in isolation, as well as augmenting the health infrastructure needed to fight this epidemic, is laudable.

Meanwhile, the case of coronavirus in the country has crossed 20 thousand. According to the latest data released by the Ministry of Health (Home Ministry), the number of coronavirus infections in India has increased to 20,471. In the last 24 hours, 1,486 new cases of corona have been reported and 49 people have died. At the same time, 652 people have died from Corona in the country so far, although it is a matter of relief that 3960 patients have also been successful in defeating this disease.
It is known that the lockdown has been extended till May 3 in view of the increasing case of Corona in the country . However, during the lockdown from April 20, some relaxation has also been given in those areas where corona cases are less. Prime Minister Narendra Modi had announced to increase the lockdown in his address to the nation. Let us know that the lockdown of the first phase was coming to an end on 14 April.

Actress Kajol shares how she is spending her Quarantine Days

Snake was sitting in Salman Khan’s gym, leopard was also seen in the neighborhood two days ago

Has Vijay Sethupathi done such a...