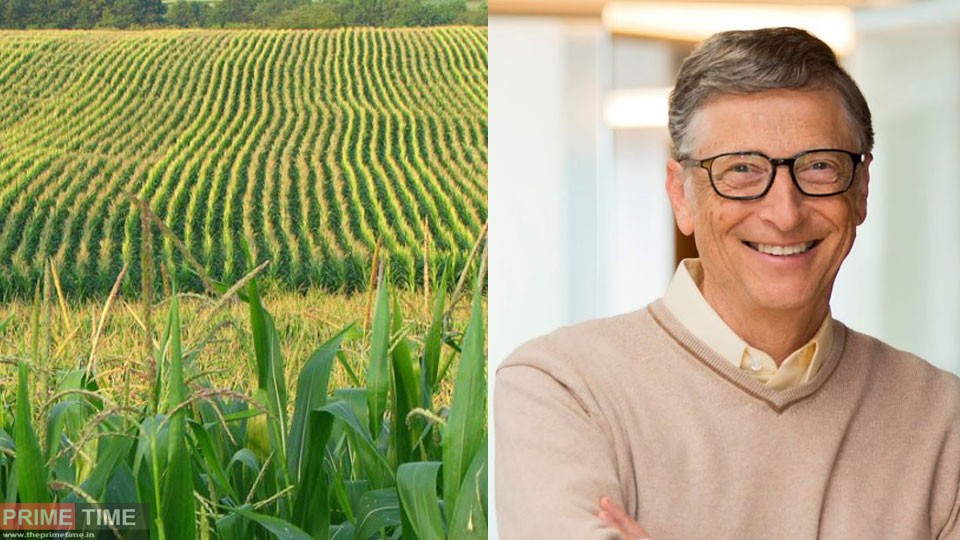 Bill Gates, the founder of Microsoft and the fourth richest man in the world, has purchased large-scale farming land in the US. According to the reports of the Daily Mail, now Bill Gates has owned a total of 2 lakh 42 thousand acres of cultivated land in 18 states of America. After buying so much land, Bill Gates has become the largest owner (private honor) of cultivated land in America. However, Bill Gates has not only invested in cultivable land. Rather, he has become the owner of a total of 2,68,984 acres of land. This land is the situation in 19 states of America. These include land located in Arizona on which a Smart City is planned. 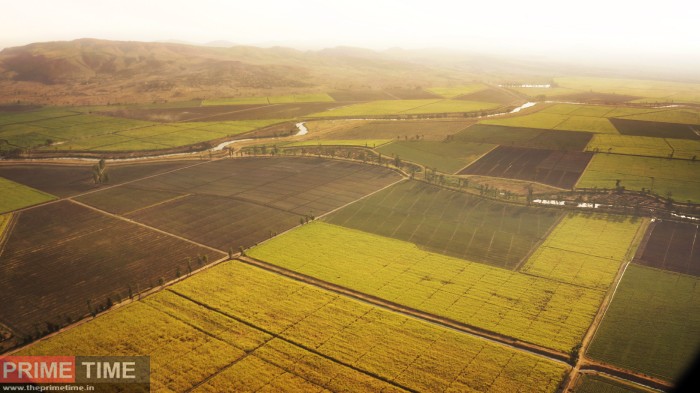 In 2008, the Bill and Melinda Gates Foundation announced that it was providing Rs 2238 crore to small farmers in Africa and other developing regions of the world to help them grow and earn crops, to help small farmers out of hunger and poverty. 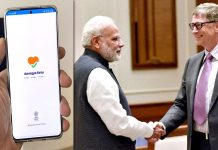 Bill Gates, who brought Microsoft from small coding company to door to door, left the board, now will focus on this task