Bihar Teacher Recruitment: The second phase of counseling for the selection of teachers for 94 thousand vacant posts in elementary schools of the state started from Monday. On the first day, this process was completed amidst extensive arrangements in the district headquarters for the subject of social science in the municipal bodies. According to the Education Department, the department has got a big success in the final selection of teachers on the first day. After the counseling held in 18 municipal bodies on Monday evening, its report has also been received by the district headquarters. In the subject of social science, 98 teacher candidates have been selected against 99 posts for classes six to eight. Only one post remained vacant in East Champaran district. It should be noted that the process of counseling has to go on till August 13 for elementary teacher candidates. After that the appointment letter will be distributed after verifying their certificates.

It is worth noting that in the first phase of counseling for the recruitment of 94 thousand teachers in July, about 10 thousand posts were left vacant. In comparison, the first day of the second phase has produced great results. It is to be known that during the first phase, the education department had received complaints of large-scale irregularities in about 400 panchayat planning units. Taking lessons from this, a well-planned arrangement has been made in the second phase. Control rooms have been set up in the state headquarters as well as in all the counseling districts and from here moment to moment information is being received from the planning units. Now on August 4, teachers of classes 6 to 8 will be selected for the remaining subjects except social science in the district headquarters itself. 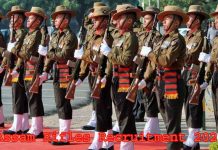 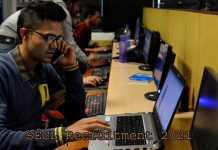 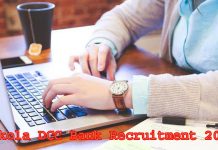 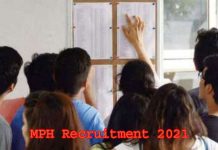 MPH Recruitment 2021, Recruitment for 3466 posts in Maharashtra Health Department, only today is the chance to apply 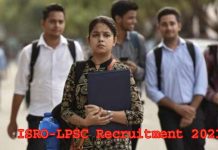 Recruitment for the posts of 10th pass driver and fireman in ISRO-LPSC, apply from August 24 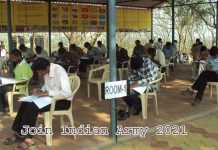 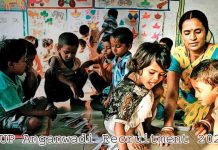 UP Anganwadi Recruitment 2021, Bumper vacancies of workers and assistants 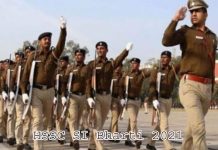 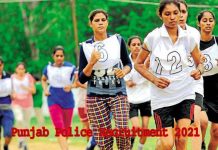 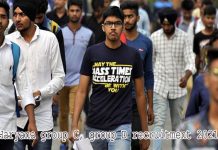 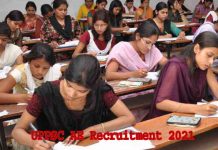 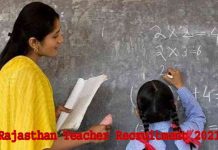