BiggBoss Telugu 4 to kick-start from July 2020 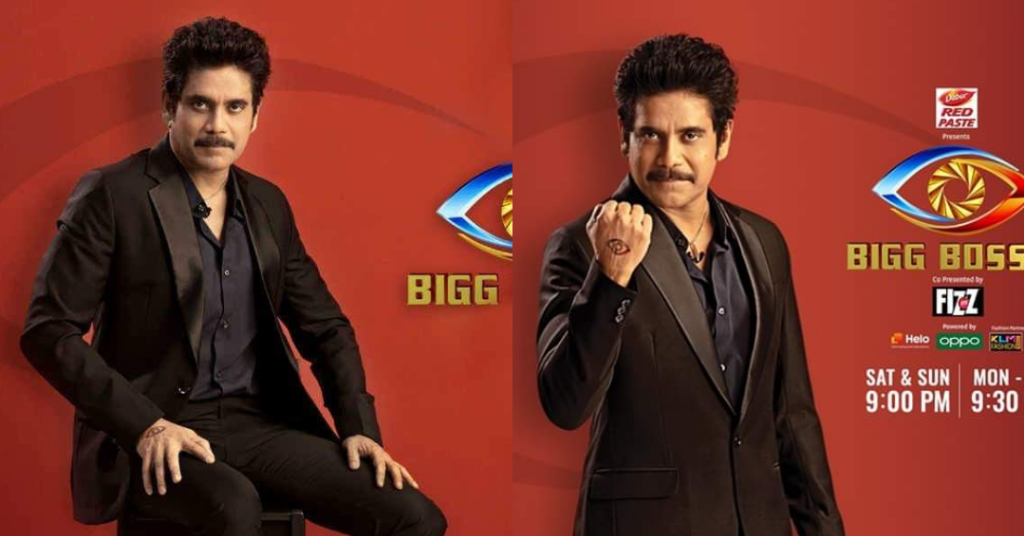 Telugu and Tamil BigBoss shows were likely to start during the month of June. Due to Corona Virus Pandemic start of this show was postponed. As per the recent buzz it’s said that Big Boss Telugu Season 4 will start in the month of July.

For all the confirmations Telugu audience have to wait for some more days. 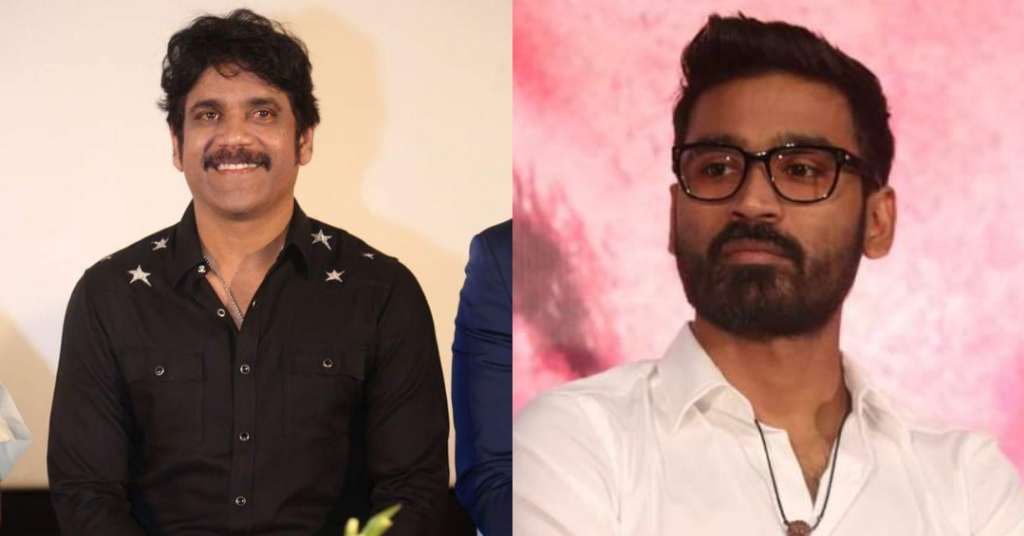 Dhanush, son-in-law of superstar Rajinikanth, is the multi-talented personality of Kollywood.  Dhanush is an actor, producer, director, singer and lyric writer.  Dhanush is one... 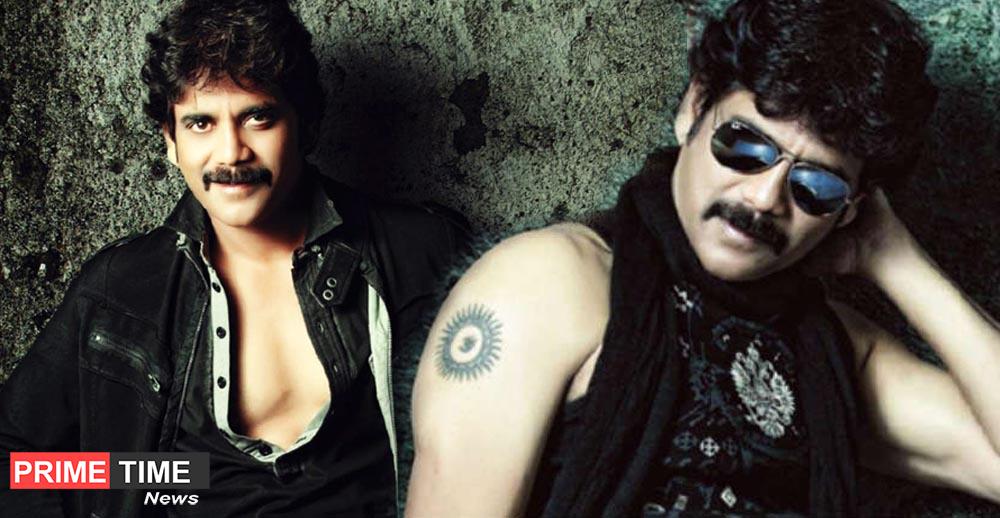 Nagarjuna Birthday: Even After Getting Married, Nagarjuna Had An Affair With This Bollywood Actress For 15 Years

Today the birthday of Akkineni Nagarjuna Rao, the superstar of the South. The actor has given many hit films not only in South Industry but... 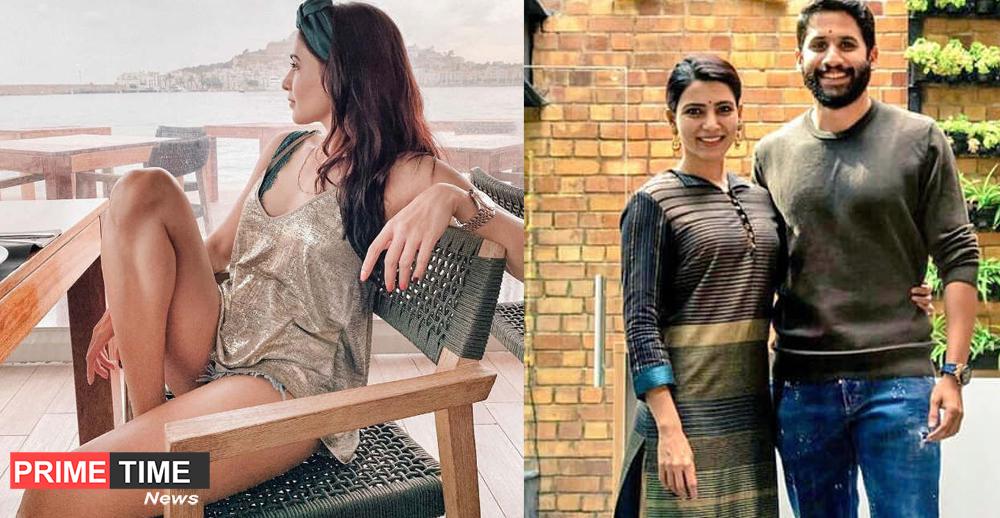 Samantha sharing a sexy photo taken by her husband!

Famous Telugu actor Nagarjuna‘s son Naga Chaitanya and actress Samantha have been in love ever since filming A Maya Chesaway for the Vinnavandi Varuva...