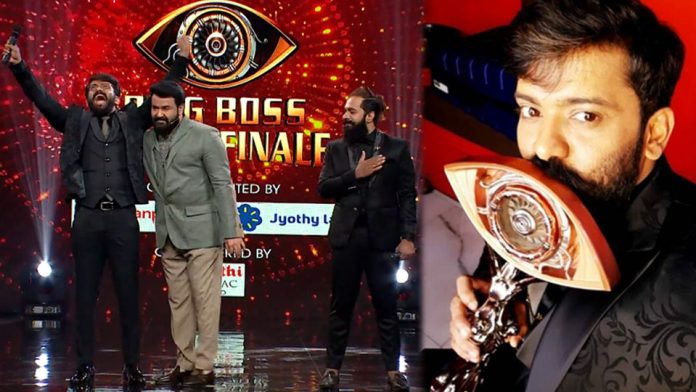 Mohanlal announces Manikuttan as the winner of Asianet’s Bigg Boss Season 3 Sai Vishnu with runner up. Dimple Bhal also bagged the third position. The grand finale of the reality show which was interrupted due to the expansion of Kovid was staged in Thiruvananthapuram on Sunday night. Dimple Bhal, Sai Vishnu, Manikuttan, Ritu Mantra, Nobi, Kitilam Firoz, Anoop Krishnan, and Ramzan competed in the final round of the grand finale. The winner is determined by the number of votes cast by the audience. 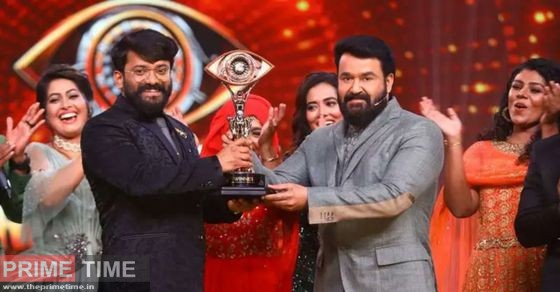 Manikuttan also won the award for Best Entertainer in Season 3. Sai Vishnu also won the award for inspiring the audience in life. The winners were determined by the votes cast by the audience. Season 3 contestants all attended the ceremony. Manikuttan said that although he has been in the film industry for years, he has not received any recognition so far and he is happy to receive this award. Runner-up Sai Vishnu also said that although he did not live up to expectations, he was very happy to get this venue. Film stars Suraj Venjaramoodu, Dharmajan, Tinitom, Prajod Kalabhavan, Anu Sithara, Durga Krishnan, Sania Ayyappan, Arya, and Veena Nair performed at the grand finale. 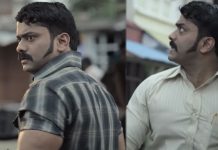 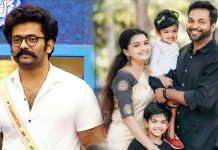 The father of Bigg Boss contestant Dimple Bhal has passed away