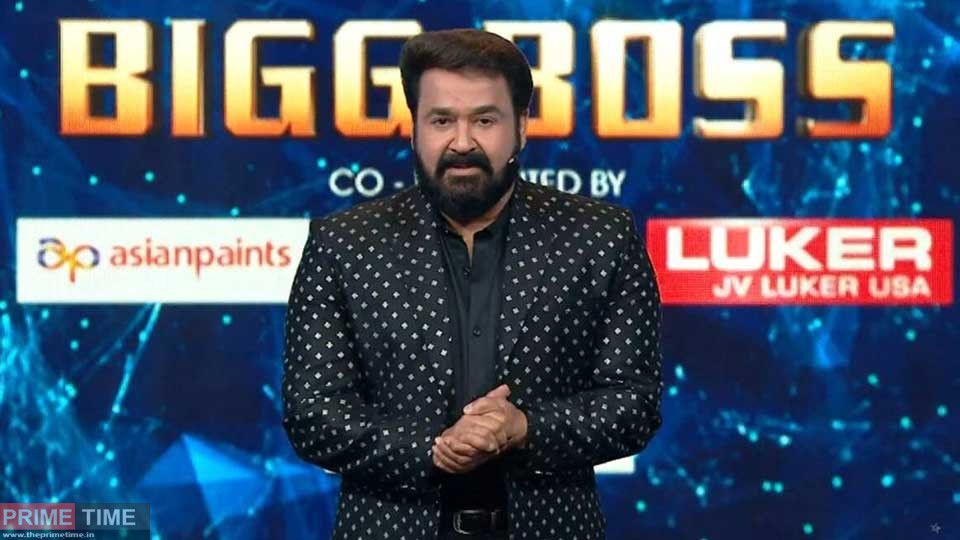 Bigg Boss Malayalam Season 3 – Colorful grand opening started at 7 pm, superstar Mohanlal as its host, putting an end to the anticipation of the audience. The actor introduced 14 contestants who entered the house on Sunday. It is noteworthy that the last season of Bigg Boss Malayalam faced some unprecedented challenges. The third edition takes off with 14 contestants as opposed to 18 contestants as rumored earlier. Mohanlal bids good-bye to the housemates and the audience.
The first contestant was Nobby, who became famous through his comedy stars and a TV personality, he acted in few movies like ‘Pulimurukan’. 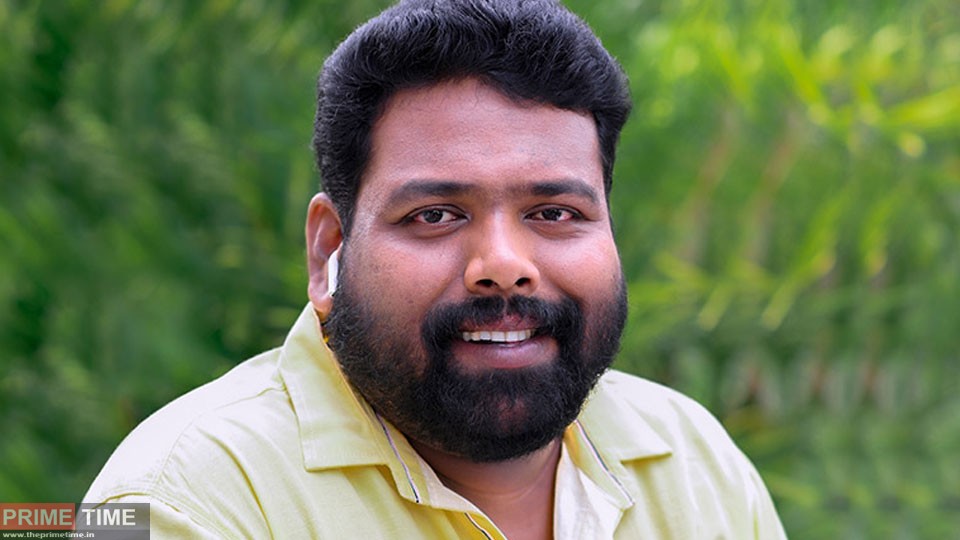 Dimple Bhal is the second contestant to enter the show. She was a psychologist, “I am a very unique person,” she says. Born to a father from Meerut in Uttar Pradesh and a Malayalee mother, Dimple seems to share the best of both cultures. She speaks fluent Malayalam. And it’s her birthday. She is 21. She wears several hats, including businesswoman, fashion geek, stylist, and cancer survivor. “I smile in the pain and I empathize with the pain of others,” she adds. 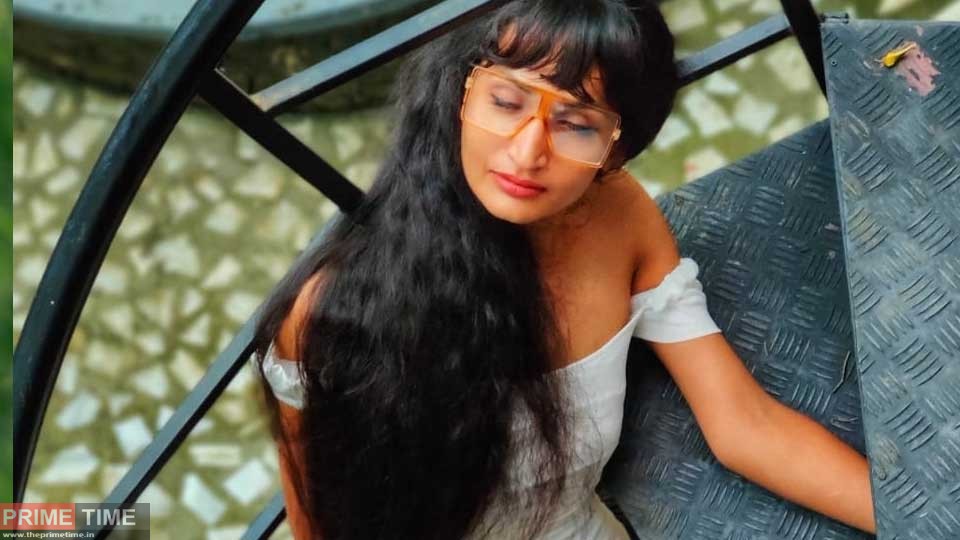 RJ Kitilam Feroz came in third, Firoz Azeez aka RJ Firoz aka ‘Kidilam’ Firoz is in the house. A father of two girls, Firoz holds the Limca Book of Records for RJing non-stop for 105 hours. He has also done several movies. Firoz recalls a childhood memory, where he behaved indifferently to Mohanlal’s kindness. But, he also reminded the superstar that he did not take his behavior to the heart and showed him more kindness… 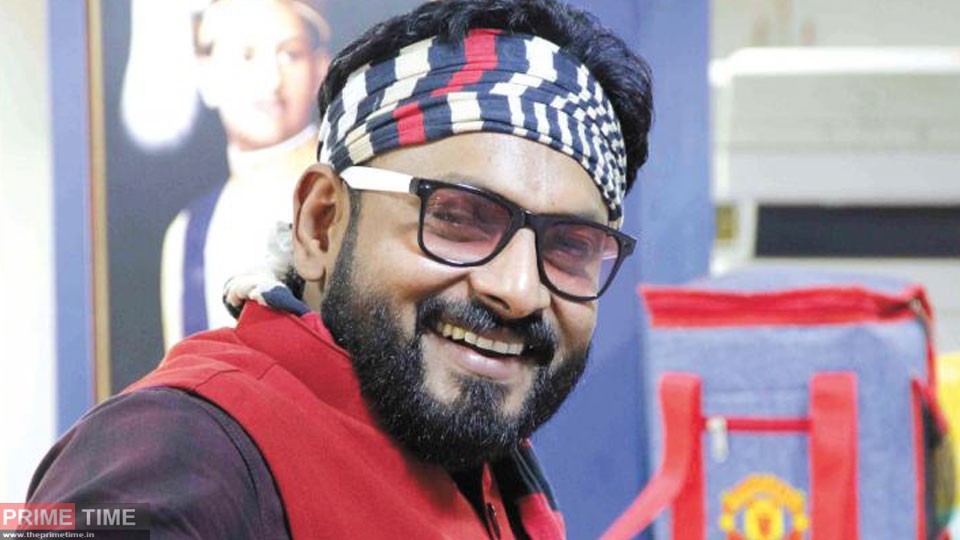 The fourth came to the famous actor Manikuttan. His birth name is Thomas James but in the show business, he is known by Manikuttan. He is a television actor and has also done several notable Malayalam movies, including Mohanlal’s Chotta Mumbai. 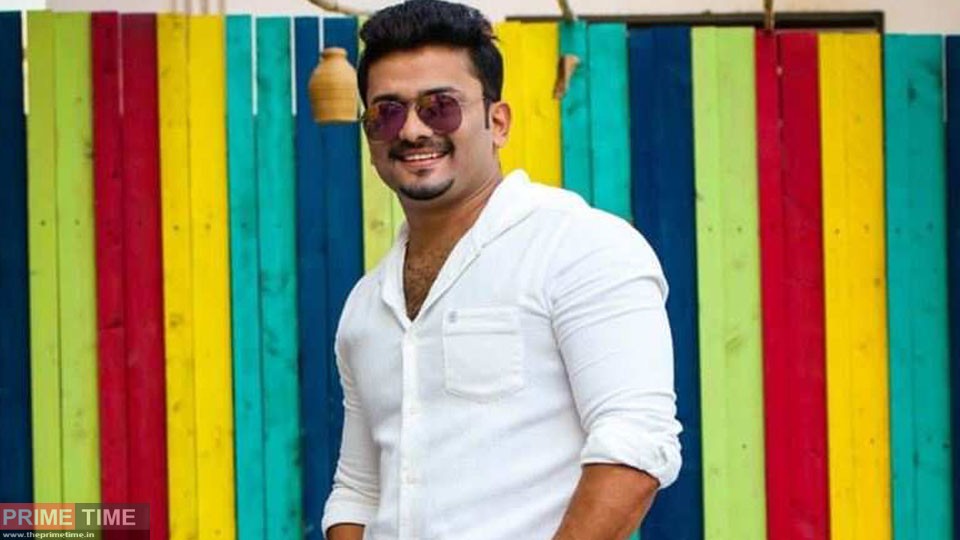 Majiziya Bhanu, a physical trainer, came in fifth. Majiziya Bhanu is a medical student, who has already shattered the glass ceiling in the fitness sport. She is a powerlifting champion and her hijab doesn’t come in the way of her dreams. She also has a passion to become a boxer. “Will you hit back, if someone hits you?” asks Mohanlal. “Absolutely,” says the Malabar native. 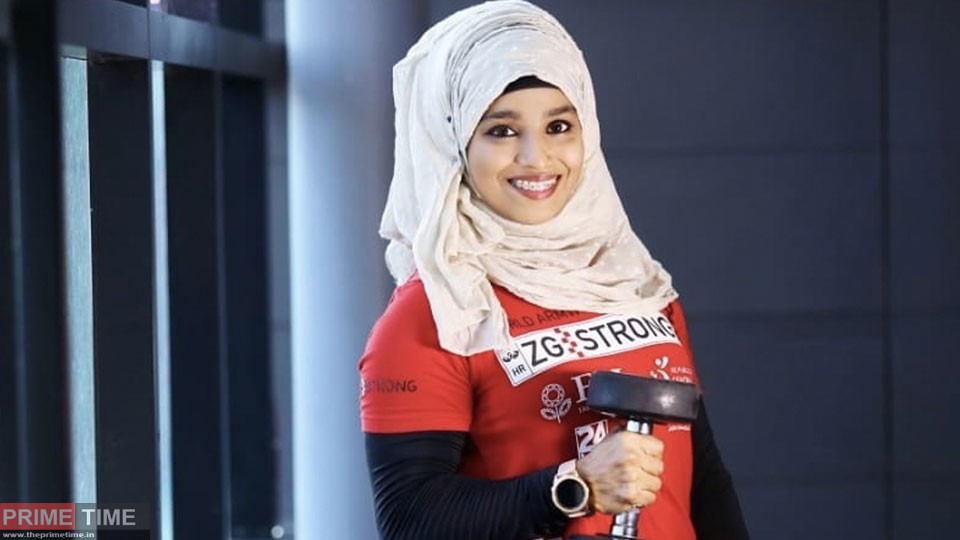 Idea Star Singer Fame singer Lakshmi Jayan came in sixth. She is a versatile musician, who has made a mark as a singer and a violinist. She can also sing in the male voice. Her mother’s advice to her is, “If you meet someone interesting on the show, get married to him.” 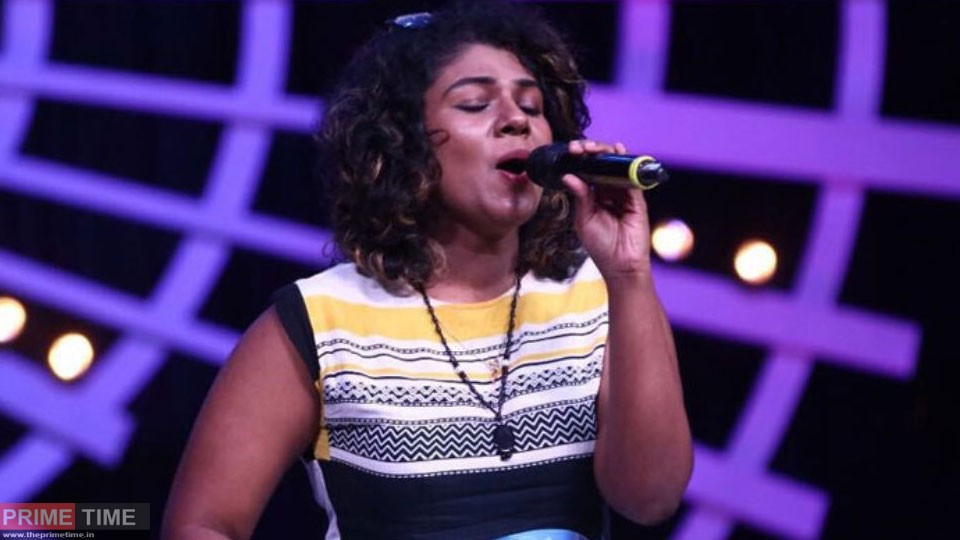 Soorya J Menon holds the distinction of being the first Malayalam woman to become a disc jockey. And there were a few pictures, where she looks like Aishwarya Rai Bachchan’s doppelganger. She has appeared in about 12 films, including Mohanlal’s Kandahar. She has a dream of starting an old-age home. 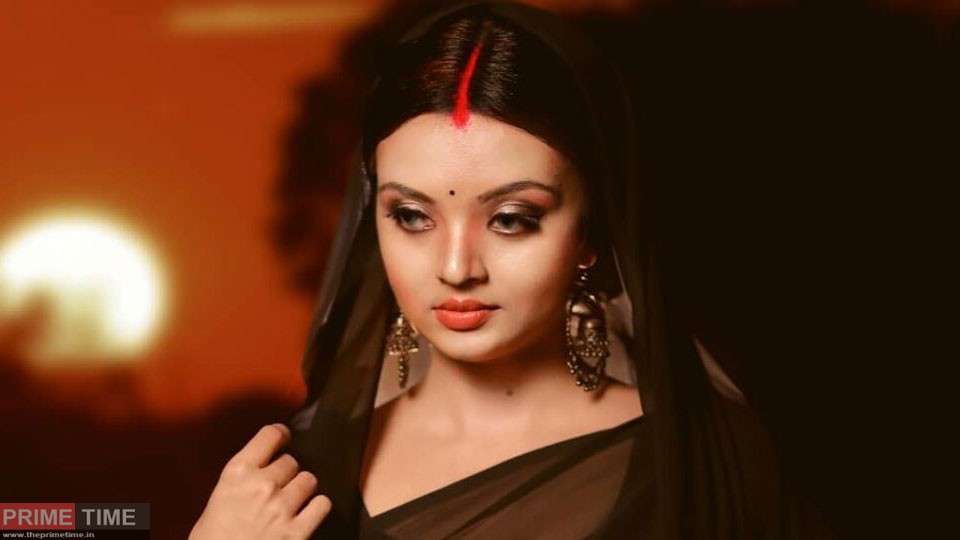 The next contestant is Sai Vishnu R. He is a model and VJ. Coming from a middle-class family, he aspires to become a movie star. He is confident that Bigg Boss Malayalam will help him get closer to his dreams. 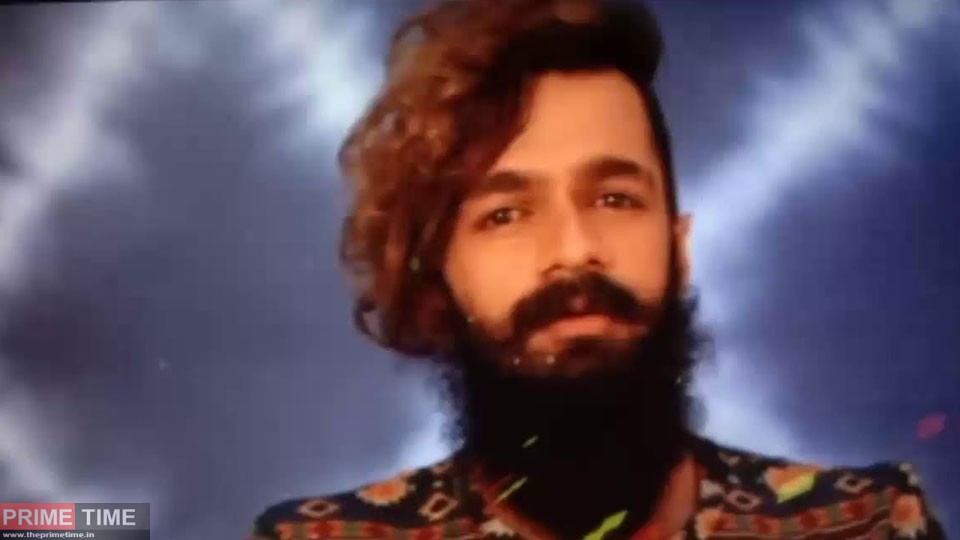 Top television star Anoop Krishnan is in the house. He became a household name with daily soap opera, Seetha Kalyanam. He has also appeared in several movies post his big-screen debut in Mammootty’s Daivathinte Swantham Cleetus (2010). Before sending him inside the house, Mohanlal made sure that Anoop takes off his wristwatch. 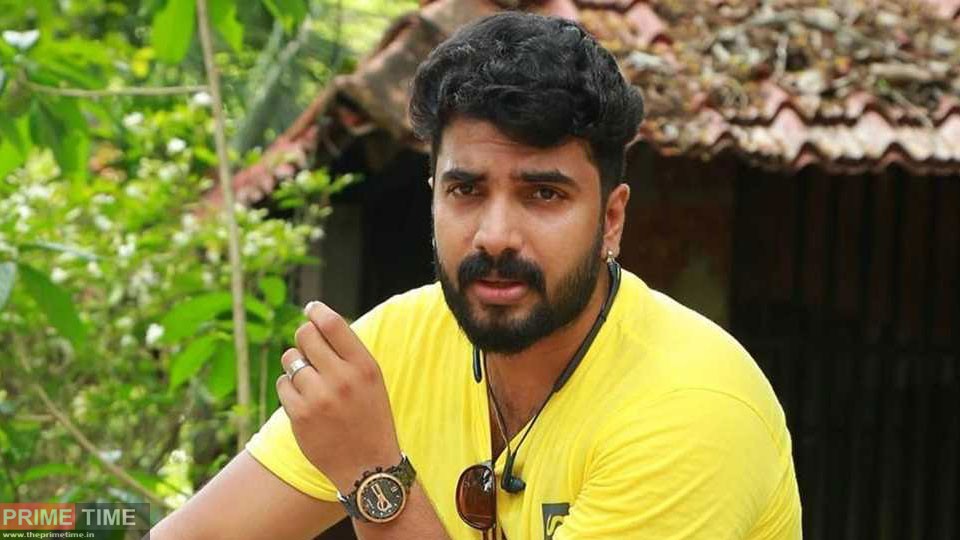 Adoney T John, a student of political studies and a decorated debater, enters the show. He is doing his Ph.D. on Europe’s refugee crisis. It looks like we can expect a lot of structured and well-informed debates on the current issues inside the house. Or will he get lost in the din of bruised egos? Only time will tell.

Mohanlal revealed that Muhammed Ramzan is the youngest contestant on the show. Ramzan greets the superstar on the stage with a back-flip. He is a talented dancer and a ‘D4 Dance’ talent show title winner. 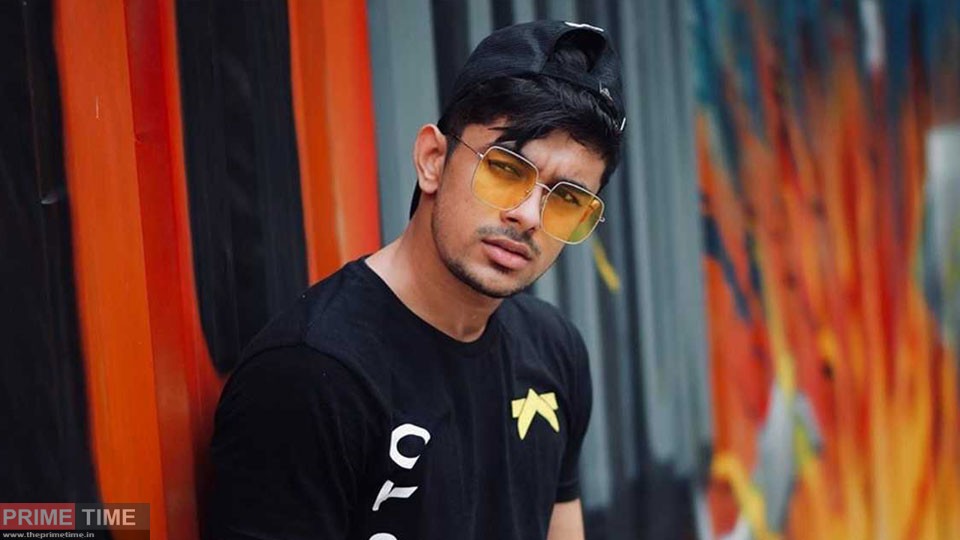 Sandhya Manoj is a Malaysia-based yoga instructor and a dancer. She is known for practicing a dance form, which is a fusion of yoga and classical dance. She is a native of North Paravoor. 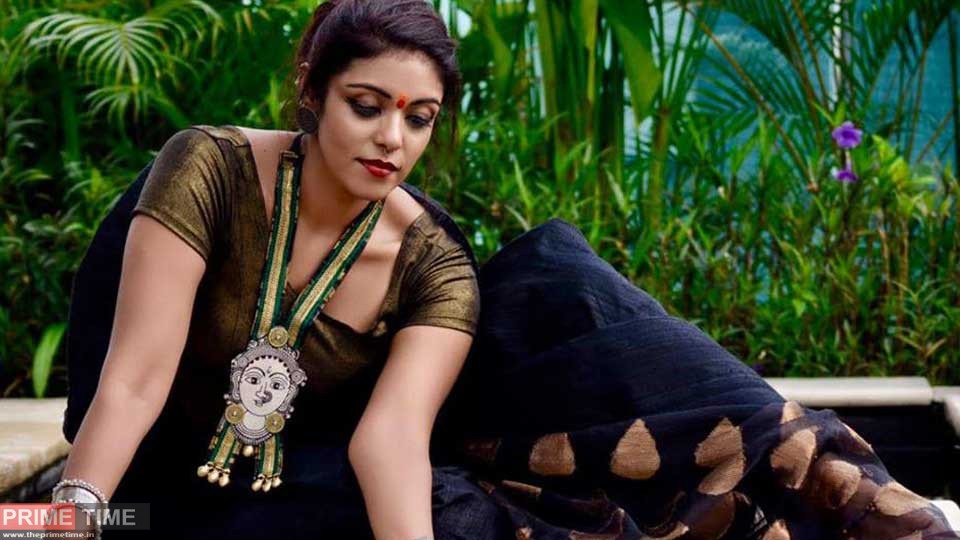 Rithu Manthra is in the house. Raised by a single mother, she has grown up to be a confident and ambitious woman. According to her, she became a model because it was in her destiny. And she is also a singer of some repute. Mohanlal reminds her of the “no-English” clause of the show. All the contestants should speak only in Malayalam for the benefit of the core fan base. And she promises to keep that in mind. 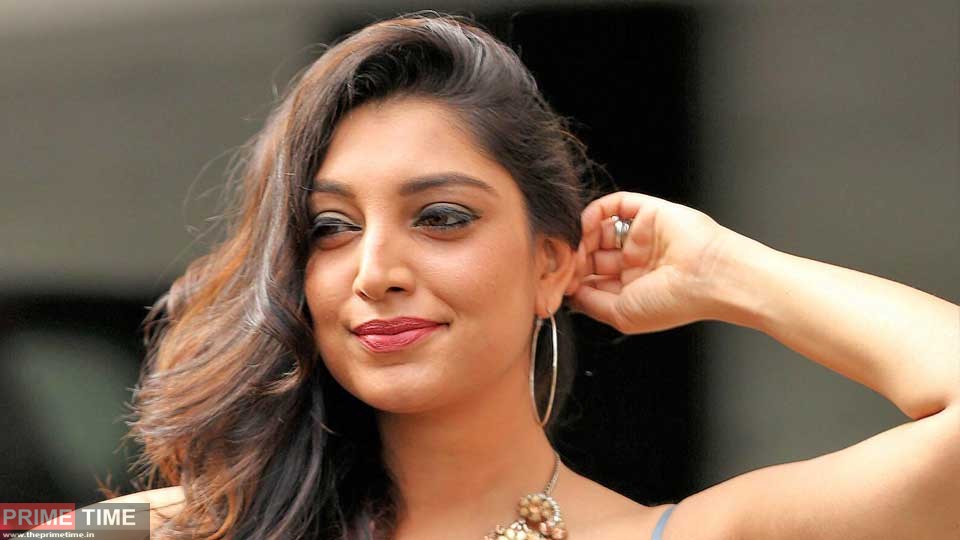 Bhagyalakshmi is a veteran dubbing artist. She has dubbed for over 4,000 Malayalam movies, which is a record in itself. She has also appeared in many films. Besides, she is also an acclaimed writer. “I am content and happy with my life. But, this is the first time I am competing in a game. It will put everything I learned in my life so far to test,” she said. 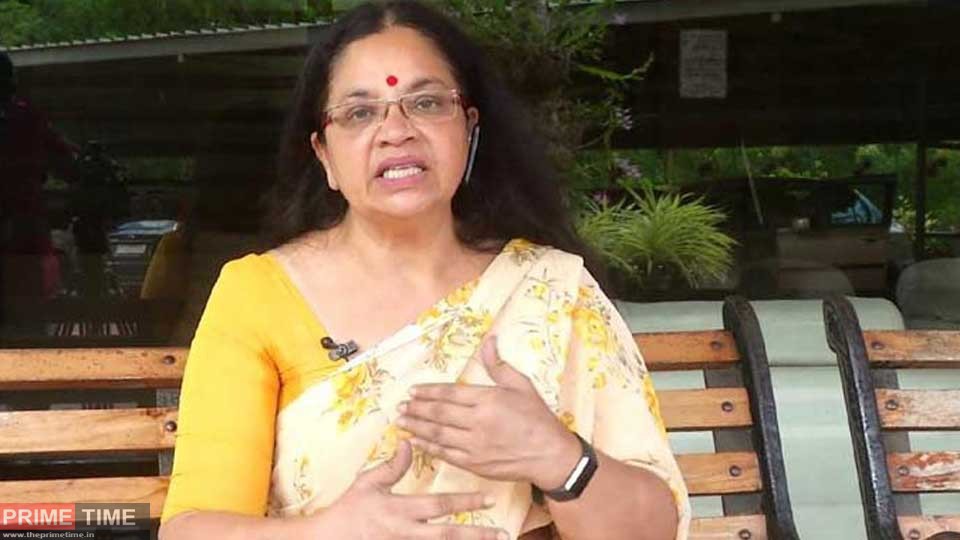 The grand finale is still going on. Bigg Boss fan groups that have not been active for a long time are also active.