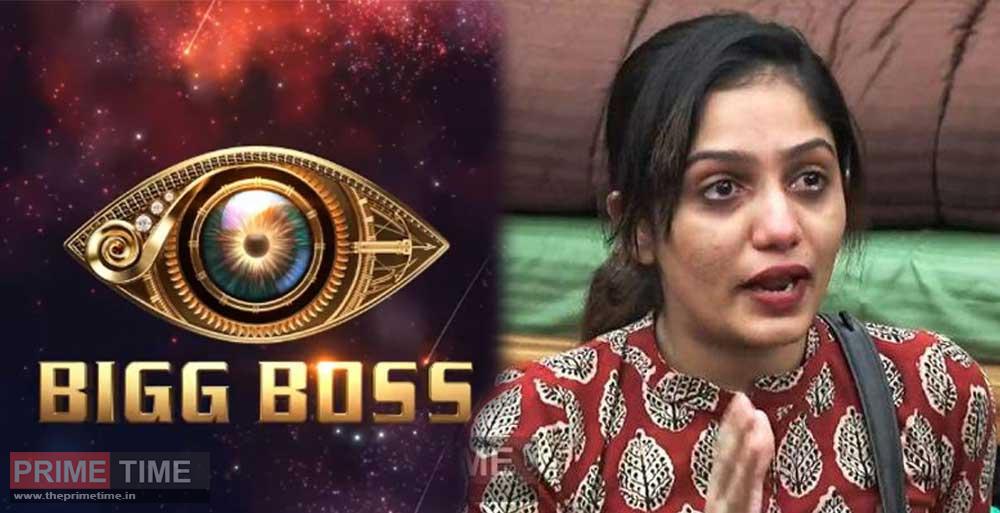 Actress Arya is getting noticed as the Badai Bungalow hits. Arya, later known as Badai Arya, has a huge fan following. Now Arya is getting the attention of Bigg Boss. Arya commented that most people would be a good contender from scratch. Arya has said that she has come up with great difficulties today. Actress Big Boss has revealed the reason behind her and her husband’s divorce. The story of Arya’s life was told by leaving everyone in the house in a state of emotional turmoil. 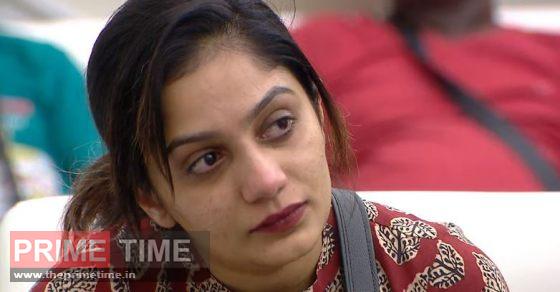 His father worked in Saudi. Suddenly, he fell off the bed and dropped his hand. There were some health issues in the fall. Everyone knows that his father had only one kid since the day he was born. After being hospitalized for several days, he went home. After that, he continued to work for Rs 2000 in a local hospital. My love affair was when I was in school. 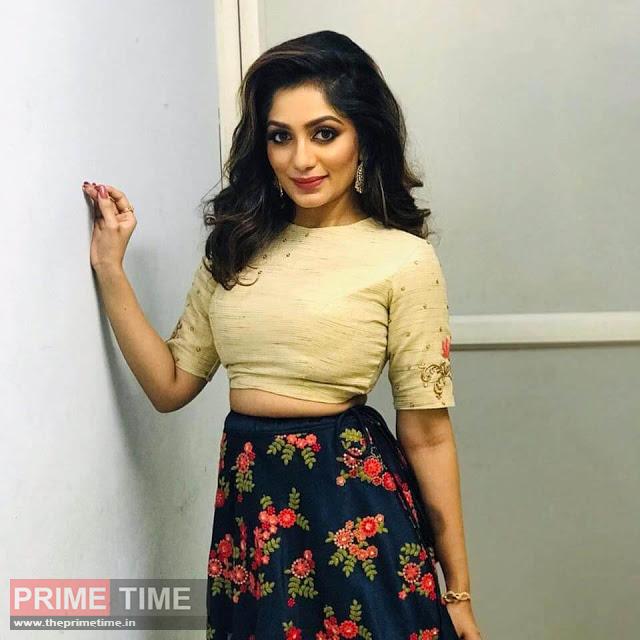 I was married at the age of eighteen. My husband had just gone to work. It took work I knew. That’s how modeling started. From there we reached in Serials. Then she got pregnant. In 2012, I was born a mole. The baby comes to Asia when she is one year old. I have made mistakes in my life because of the mistakes I have made. I am not ashamed to say it openly. I couldn’t bring myself to do that better. The father and mother were separated, thinking that their daughter should not be seen.

I got closer to my father after I got married. At that time I went to a concert in Muscat. The sister calls and tells her that her father has had a heart attack. He was told that if he was to be discharged that day, he would have to pay Rs. Then the friends called everything and asked for a penny. So a friend helped.