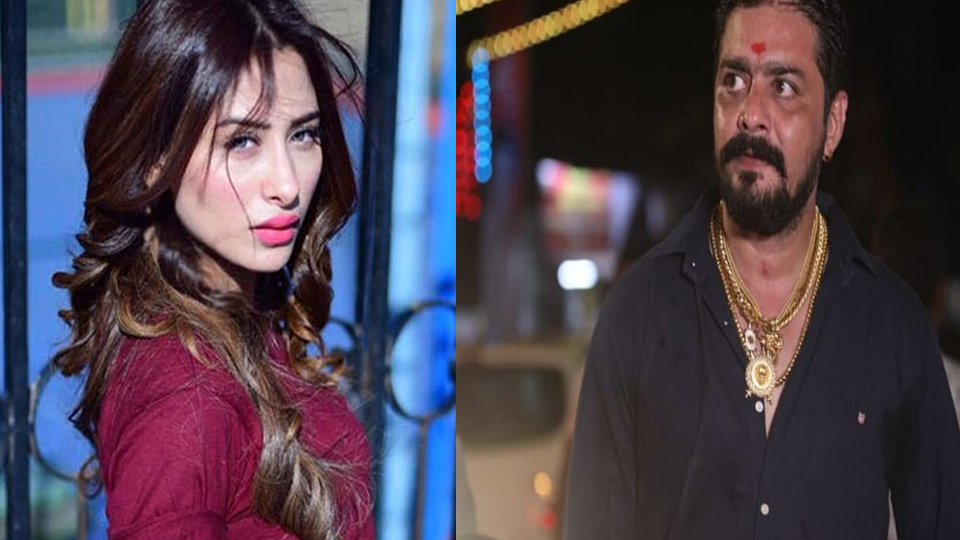 Colors TV’s the most popular shows Bigg Boss 13 is creating a buzz since Hindustani Bhau passed comment on Mahira Sharma’s lips. In the last episode, Bhau was given a task to make 3 fun videos on fellow inmates like he used to make outside the house. For this, he chose Paras, Shehnaaz and Mahira where he talked about their personalities in real.

Just to make the video entertaining he gave several names to the contestants such as he called Mahira Badey hothon ki chipkali which didn’t go well with the lady and indulged in a heated argument with Paras who was laughing at the Bhau’s comments. Even her mother Sania Sharma was left stun when he called her daughter chipkali.

In conversation with SpotBoye, she expressed her angst and said that she didn’t expect such words from Bhau as when he entered the house he called Mahira his younger sister. Just to make his video entertaining he commented on her daughter’s lips size which is very disturbing. She further added that how can a brother make fun of his sister on such a big platform i.e on national TV. Just to get some footage no brother is going to stoop down so low.
She continued that her daughter is very beautiful not just from dace but also from heart and those who comment on her are just jealous peoples. Also, Hindustani Bhau is not worth it as he is just bitching in the house.
And it isn’t just Mahira Sharma who is upset by this, her mother Sania was equally upset too, In a conversation with an entertainment portal, Sania Sharma said she is extremely disturbed by Bhau’s comments and highlighted that one should have command over his language especially when you are seen on National TV. She further mentioned she is disappointed that he is calling her daughter a lizard and making a comment on her lips just to make the video entertaining. She said how she was actually happy with his entry initially where he gelled with Mahira and called her little sister but with this latest act, she is very upset. 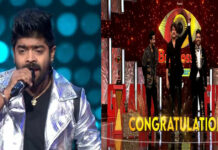 Bigg Boss 13: Siddharth Shukla will be out in the house

Bigg Boss 13: Siddharth Shukla’s task got people on twitter, said – do Shefali Bagga out of the house