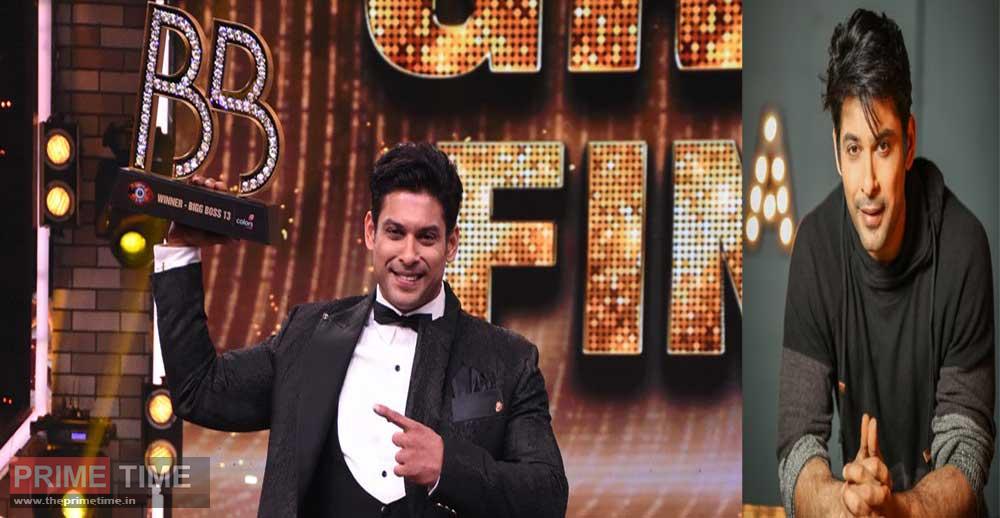 Siddharth Shukla managed to win the title of ‘Bigg Boss 13’. The show, which lasted for more than four months, had six finalists. In the earlier seasons, only five contestants have been finalists. After winning the show, Siddharth got a gleaming trophy and prize money, while the rest of the contestants were also given a significant amount. Look at the next slide, who got what and what.

In Bigg Boss 13 race, Siddharth Shukla won the trophy. He was followed by Asim Riaz, the first runner up. Shehnaz Gill was at number three. Rashmi Desai is a big name for TV but she got only fourth place. After this Aarti Singh was at number five.

Siddharth received a trophy and a prize money of fifty lakh rupees after winning the show. Apart from this, he was also given a car and smartphone. Siddharth stayed on the show for 140 days. In such a situation, he was given a fee of 20 weeks.

Siddharth and Paras got the price but the rest of the runner-up contests got another big surprise. The four runners-up contestants Asim Riaz, Shahnaz Gill, Rashmi Desai and Aarti Singh received a travel package offer from Bigg Boss. He has got a trip to Abu Dhabi. In this trip, the contestants can take someone special with them. Apart from this, all the contestants were paid every week.

Bigg Boss 13 to be telecast again! 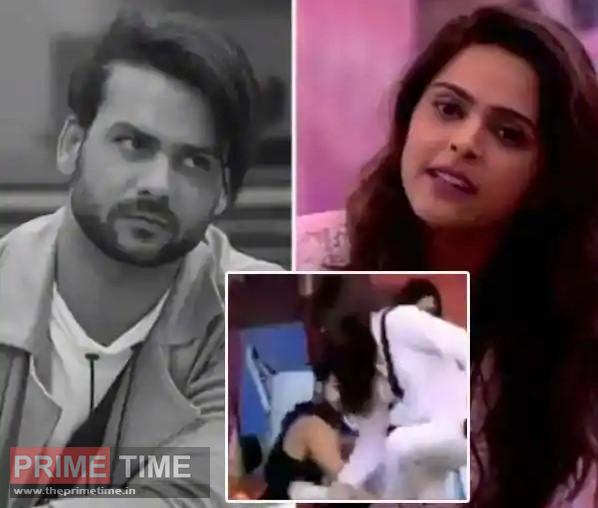