Anoop Chandran is an Indian actor who appears in Malayalam films.He was a contestant in the reality show Bigg Boss Malayalam 1 in 2018.Mostly appeared in comic roles, he is best known for his roles in Classmates, Shakespeare M.A. Malayalam, and Rasathanthram.Anoop born to Ramachandra Panicker & Chandralekha Devi on 19 March 1976.He is a graduate from NSS Cherthala. Later he pursued his studies from School of Drama in 2004. He hails from Areeparambu of Cherthala, Alappuzha district, Kerala.[2] Anoop Chandran got engaged with Lakshmi Rajagopal on 6 June 2019.

New Kerala road laws to be strictly implemented from September 1 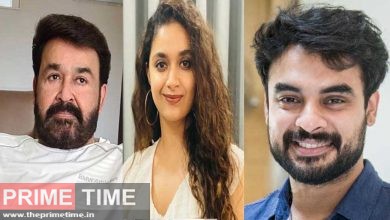 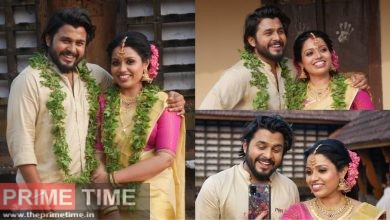 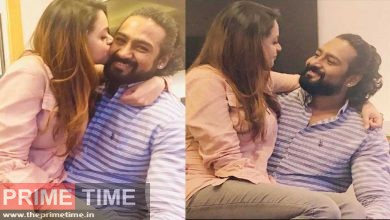 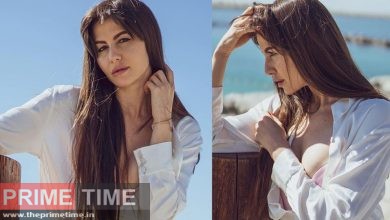