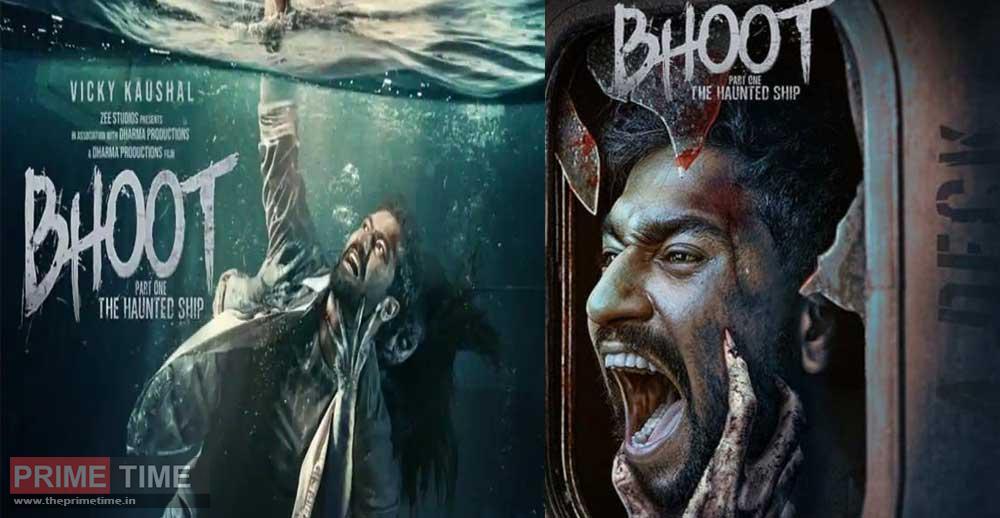 Bhoot Box Office Collection Day 1: Bollywood actor Vicky Kaushal and Bhumi Pednekar’s film Bhoot (Bhoot) has been released. After making ‘Kuch Kuch Hota Hai’, ‘Dil Wale Dulhaniya Le Jayenge’, ‘Badrinath Ki Dulhania’ and many romantic films, Bollywood director Karan Johar has made a horror film for the first time. However, the film is not able to woo the audience much. At the same time, according to Box Office India.com website, Vicky Kaushal’s film has collected 5 to 5.25 crore rupees on the first day.