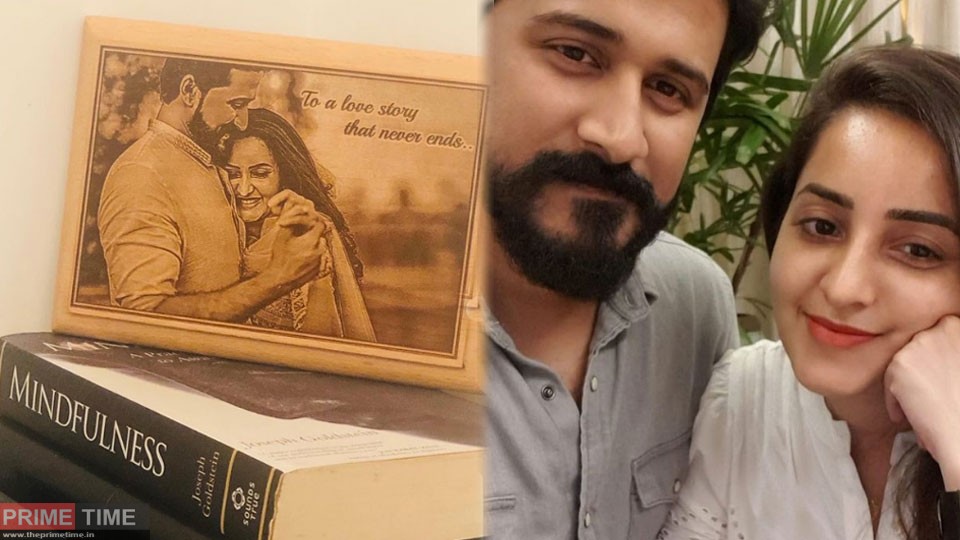 Bhama, the beloved actress of Malayalam, became a mother. The family is happy that Bhama and Arun have a baby girl. Sources told Bhama that the mother and baby were fine. Bhama and Arun were married in January 2020. The wedding in Kottayam in the presence of relatives and friends turned out to be one of the biggest star weddings held last year. Arun, a businessman in Dubai, settled down in the country with his marriage. It was the friendship between Bhama’s sister’s husband and Arun that led to the marriage.

Bhama’s debut film was Lohithadas’ Nivedyam. Later she acted in several films in Tamil and Telugu. Bhama’s real name was Lekhita. Lohithadas changes his name to Bhama. Bhama has been away from cinema for the last few years. The last Malayalam film released in 2016 was Reply. 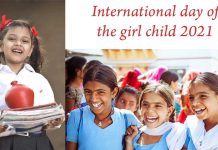 Know more about International Day of the Girl Child

Actress Bhama Gets Engaged To Varun!