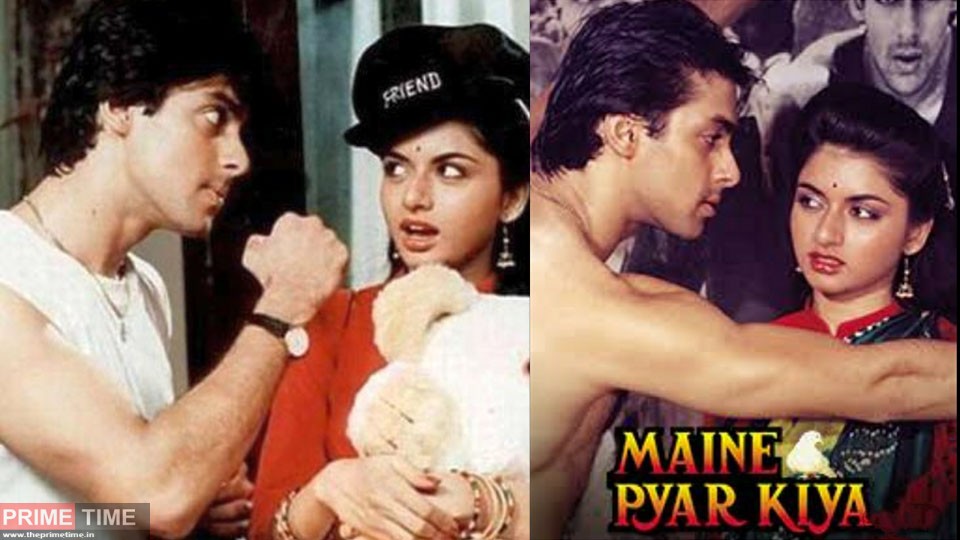 Bollywood actor Salman Khan and heroine Bhagya Shree co-starred in the film ‘Main Pyar Kiya’ in 1989. The chemistry of the two on the silver screen is well worked out. Their combination from then on was Full Craze. Usually the actors appear on romance scenes only once or twice on the silver screen. But their fans will never forget their chemistry in the movie. Salman Khan has been away from kissing scenes since his first movie. He continued the same policy. But, one day, Salman had to act in a kissing scene. 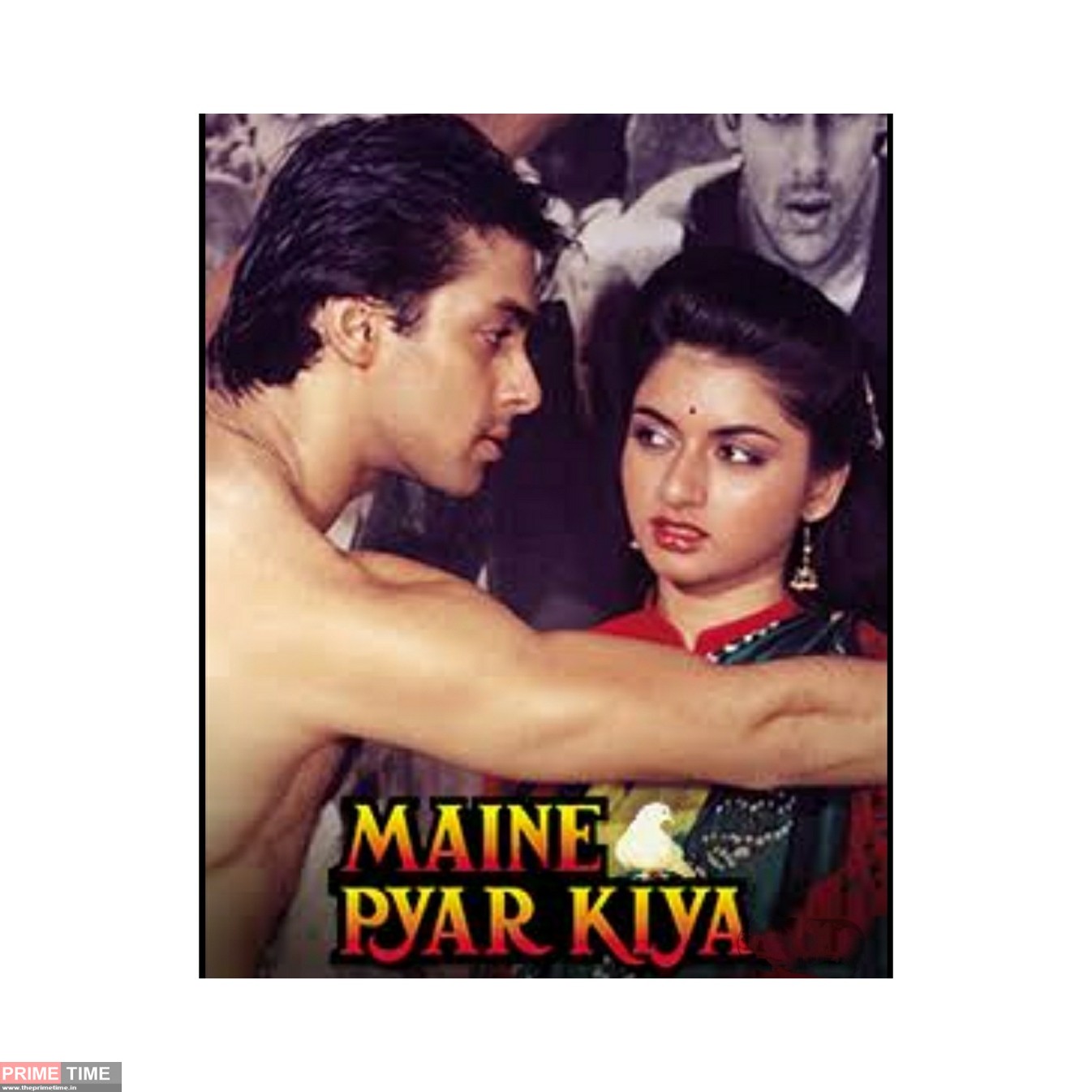 That too in the movie photoshoot … Maine Pyar Kiya Movie Photoshoot. Salman and actress Bhagyashree was there. Meanwhile, one of the leading photographers approached Salman and asked him to take a photo. Saloo Bhai said okay. Kostar Bhagashree unknowingly asked her to hold and kiss her .. Even their words were heard by Bhagashyasri. It seemed a little shy, but it stayed. But, Salman agreed to kiss. In a recent interview, Bhagyashree recalled that she had told the photographer that she was the first to get permission. 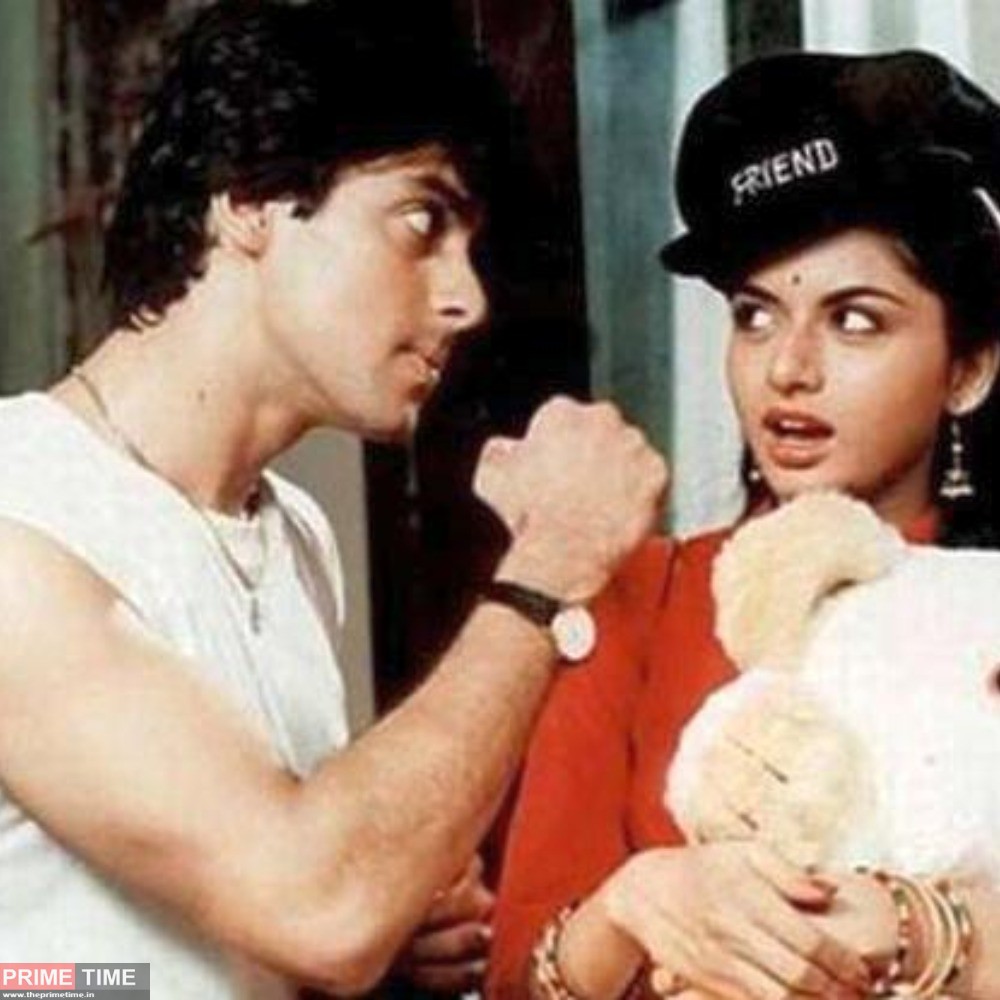 In Bollywood, Bhagyashree appeared in a movie. She has been away from silverware for many years. Her son Abhimanyu Dassani entered the movie industry. Abhimanyu was impressed with his first movie ‘Mard Ko Dard Nahi Hota’. Salman Khan, on the other hand, is starring in the Radhe movie. He will be reunited with ‘Bharat’ co-star Disha Patani. Director Prabhu Deva is directing Salman’s new movie. Run Deep Hooda and Jackie Shiroff are playing key roles. 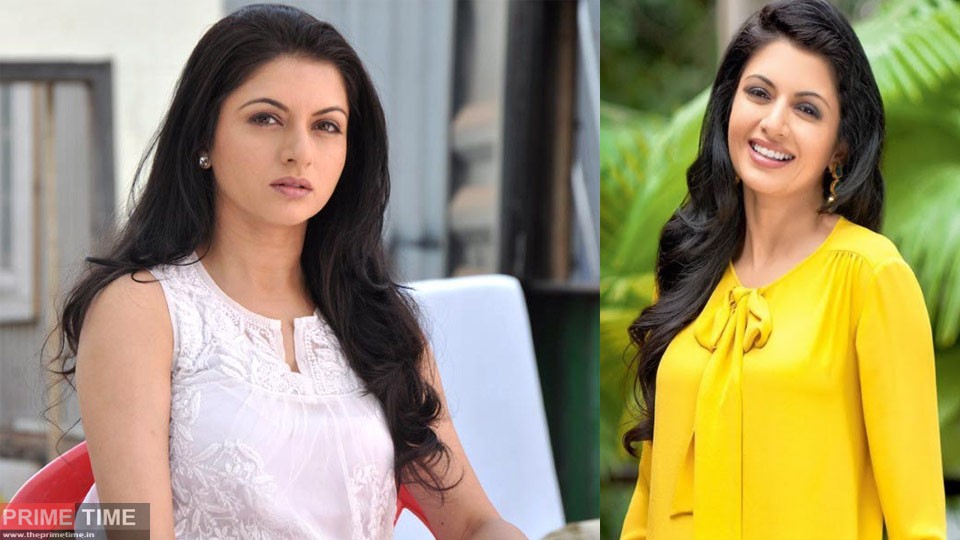 Bhagyashree opened the secret about her husband!