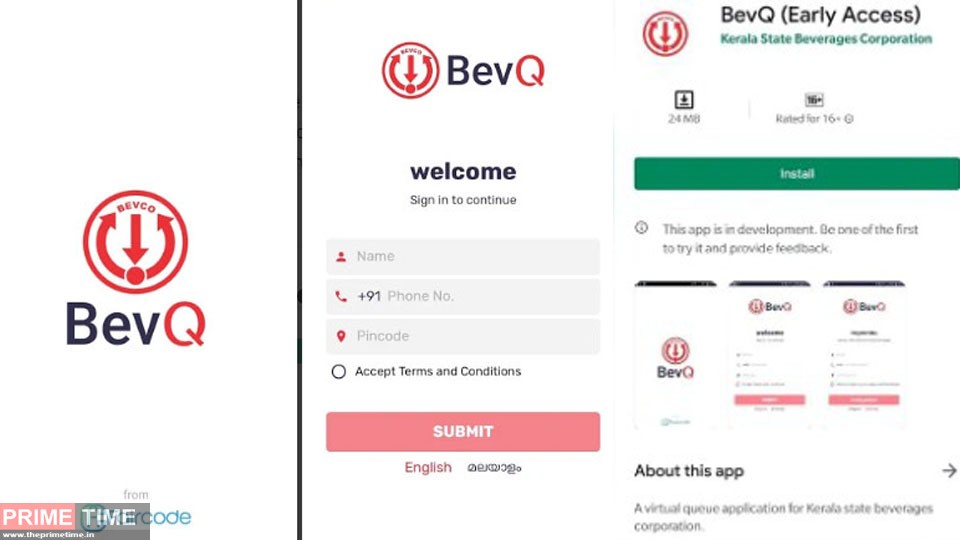 The Bevque app for alcohol sales hangs. Some customers say they are unable to download the app. The downloaded app also has access to information. The BevQue app arrives at the Play Store yesterday. Following the press conference of Excise Minister TP Ramakrishnan, it was available on the App Play Store but later disappeared. The app returns to the Play Store around 11 pm. The app has so far been downloaded by 300,000 people. 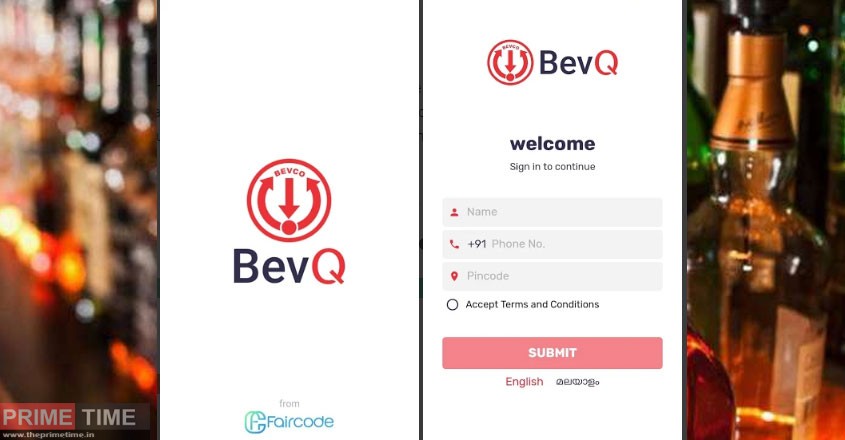 The beta version was already available before the minister’s news conference. The beta version was downloaded in minutes. FairCode guarantees that the server will not crash, even if 8 million users access the app at one time. The crash is expected to be completed soon. 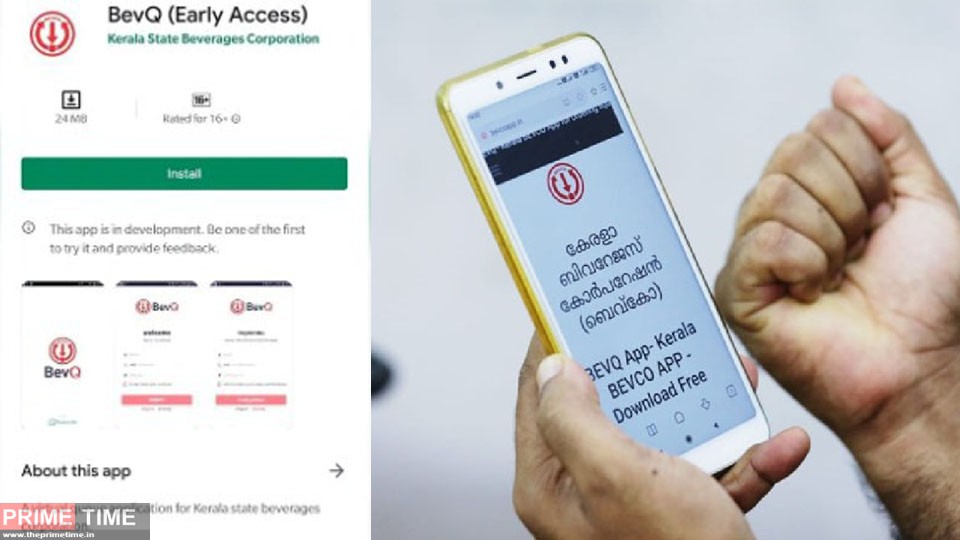 Reportedly, the application was submitted to Google for review last week after two-level testing by the Indian Computer Emergency Response Team. The BevQ Android app will be available for download soon, but at the moment it is not clear whether this app will be made available for iOS devices. 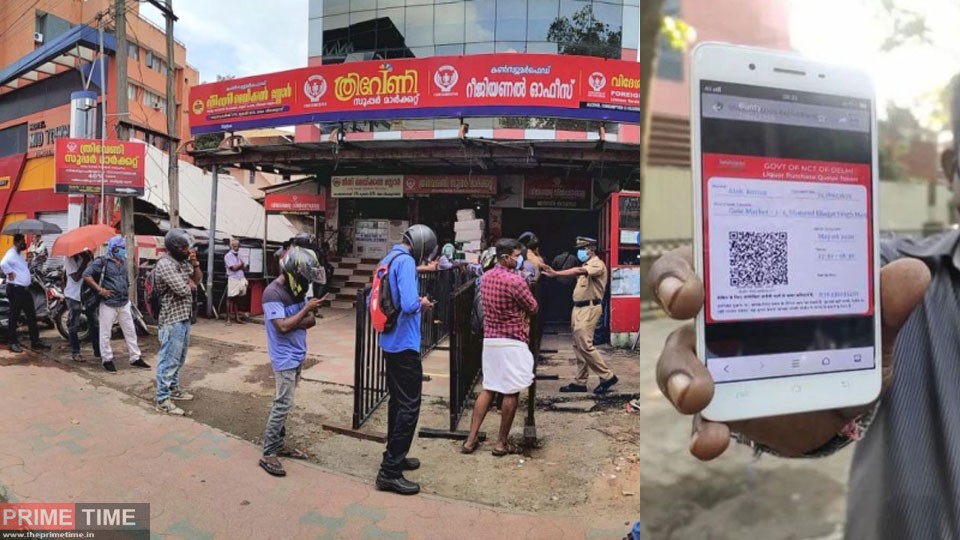 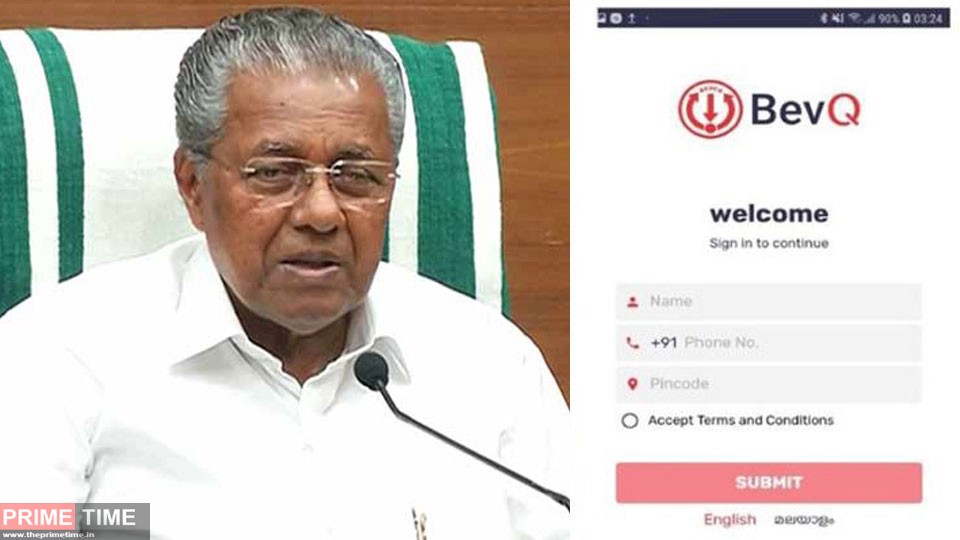 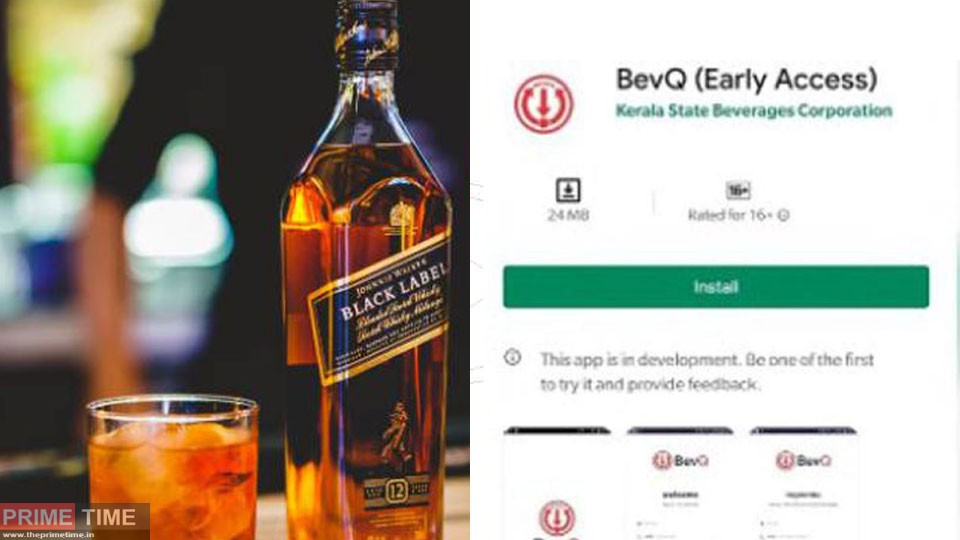 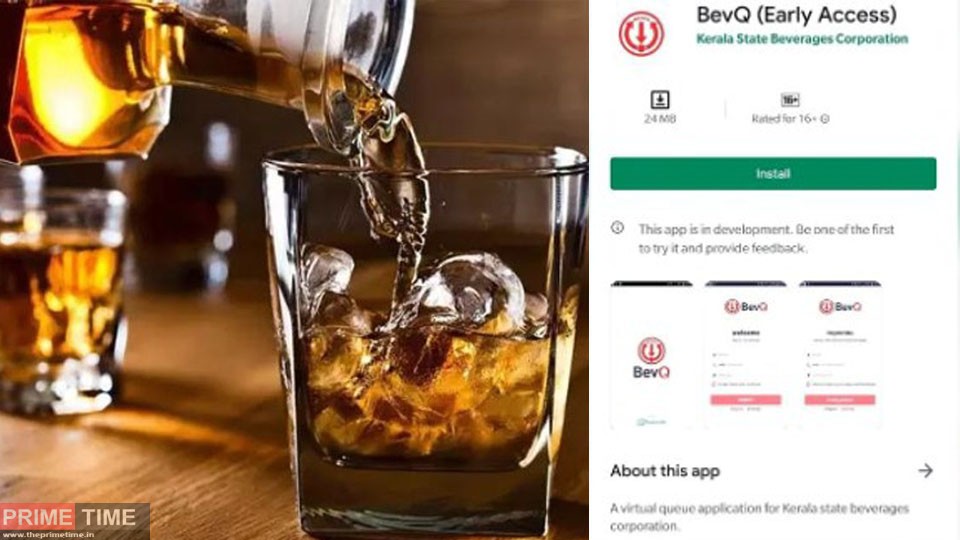 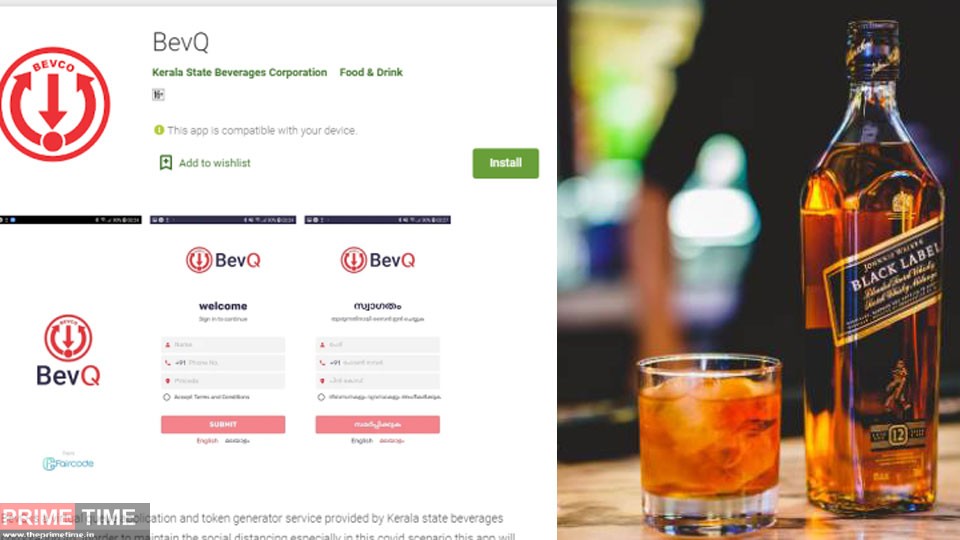 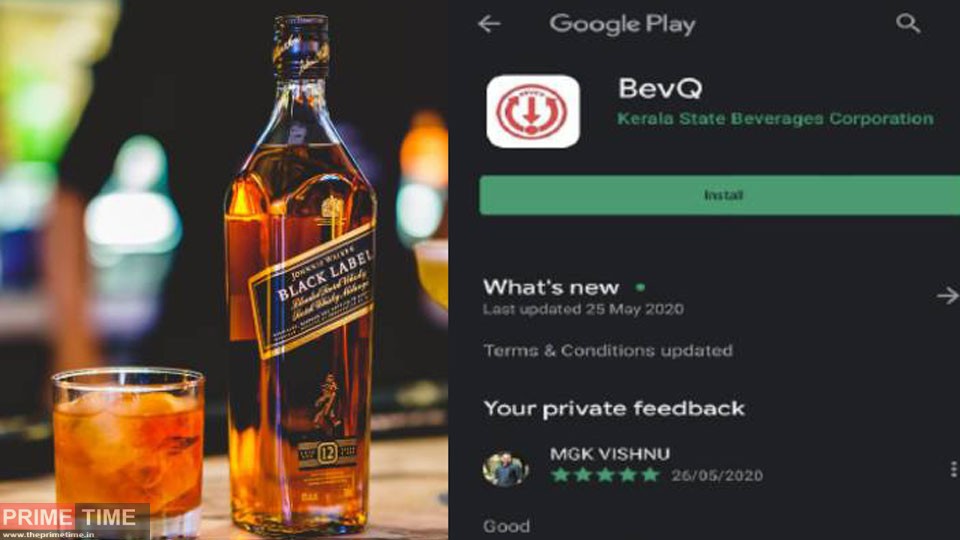 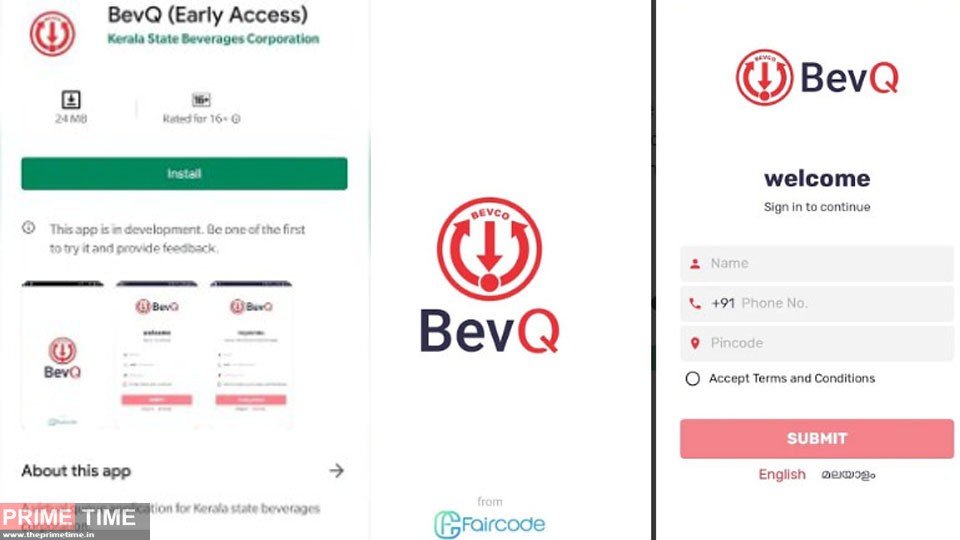 The end of the wait for many people. The BawQ app for liquor delivery came into the Play Store. Faircode Technologies has released a...

BevQ app for online liquor sale has reached the Play Store. Those in need can download it. More than 10,000 people have downloaded WhatsApp.Those... 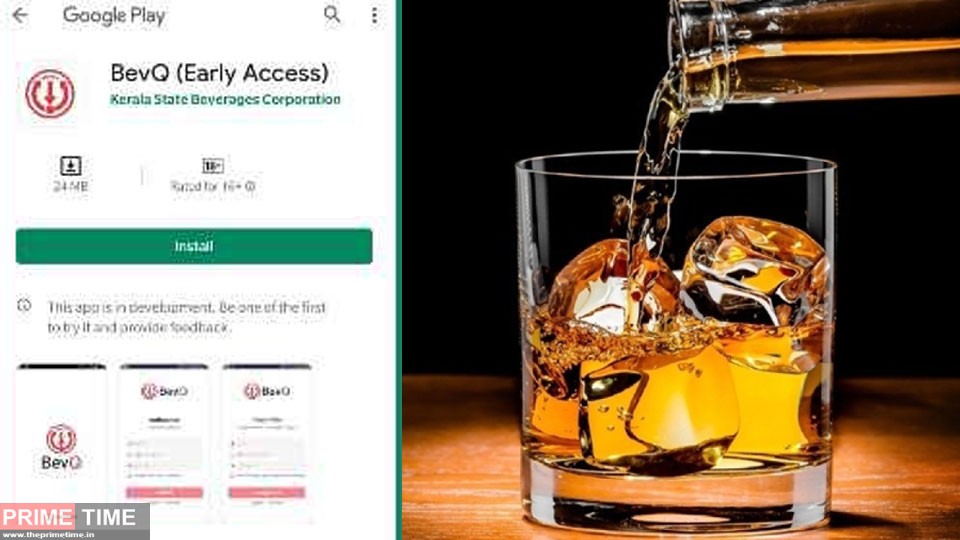