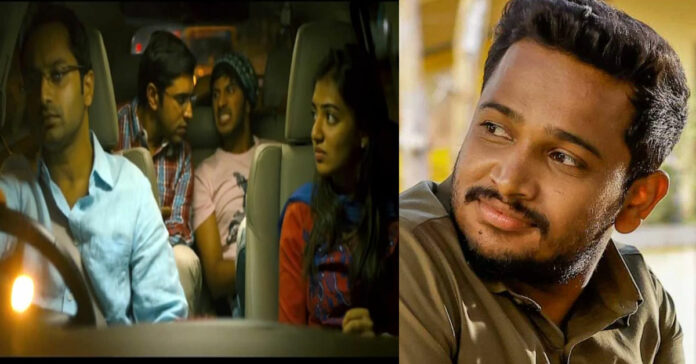 Whether he is acting or directing, Basil Joseph is unmistakably on a winning streak and works magic on whatever he touches. As Basil Joseph enjoys the success of his most recent film, “Jaya Jaya Jaya Jaya Hey,” there are rumors that the “Minnal Murali” director will be working with the legendary actor Fahadh Faasil on a future project. 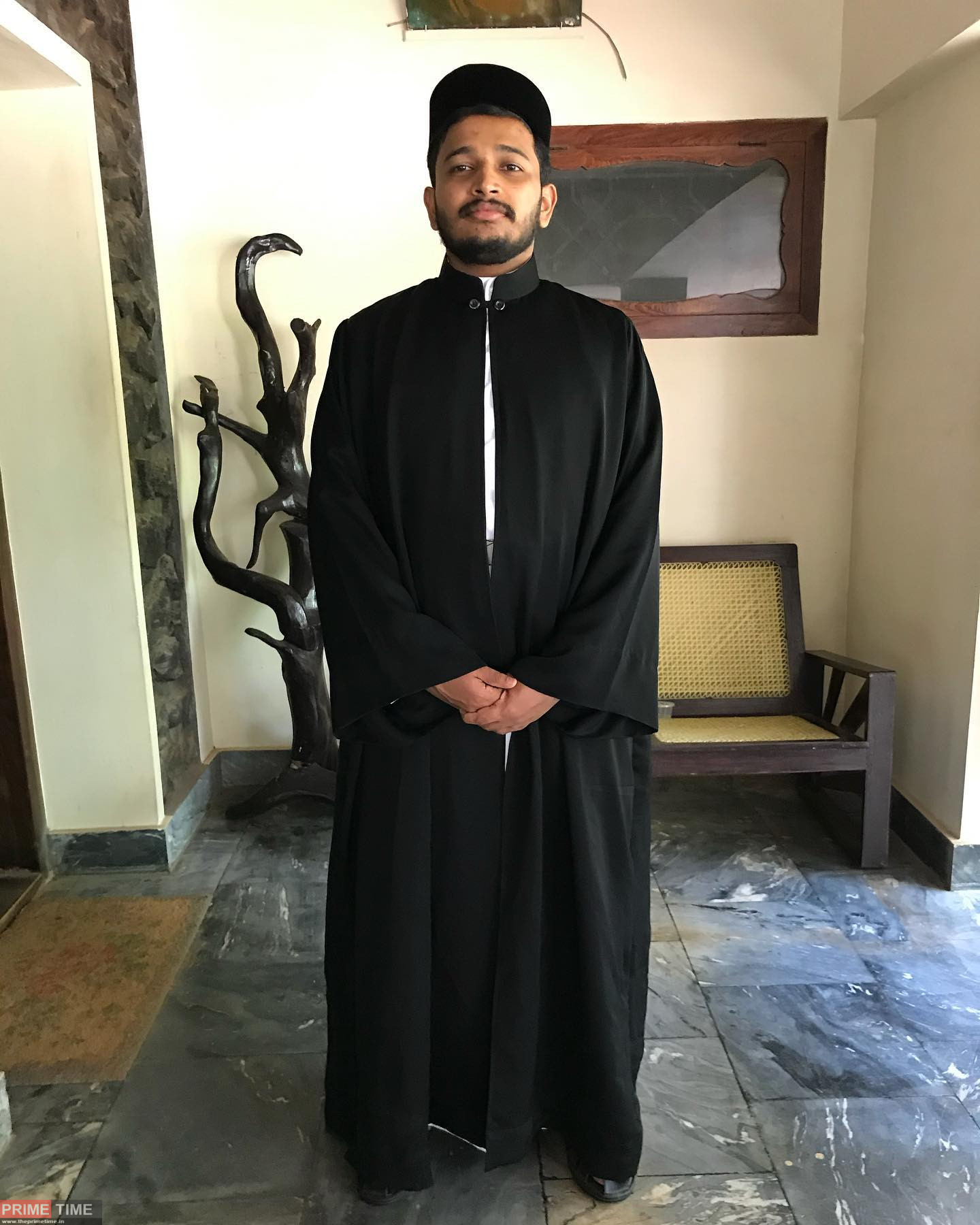 Basil Joseph reportedly told the media that he will take a vacation from acting for a bit and focus on getting ready for his next directing project. Basil Joseph reportedly stated that he is still writing the script and the artists have not yet been verified when asked about whether Fahadh Faasil will be involved in the project. Basil also mentioned that he will continue acting and writing till March 2023.

On the other side, after a 33-day theatrical run, Basil Joseph’s “Jaya Jaya Jaya Jaya Hey” reportedly made Rs 42 crores at the box office. Darshana Rajendran plays the major female role in the movie, which is receiving overwhelmingly positive reviews from viewers. In the family comedy-drama written and directed by newcomer Vipin Das, actors Azees Nedumangad, Aju Varghese, and several more up-and-coming performers also had prominent roles. 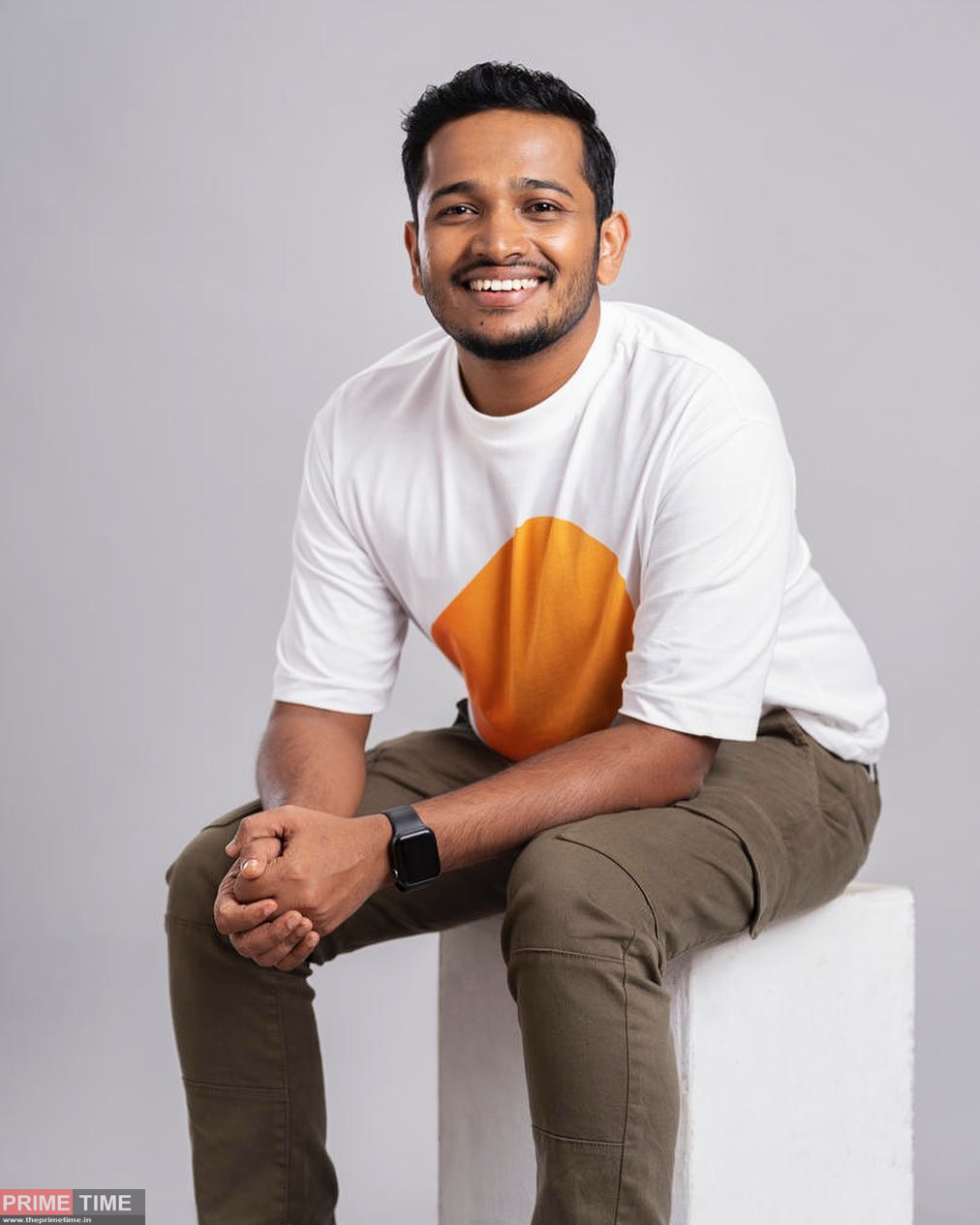 One of the Malayalam cinema industry’s most gifted performers, writers, and directors is Basil Joseph. The actor has appeared in a number of films like Minnal Murali, including Jack and Jill, Ullasam, Dear Friend, Nna Thaan Case Kodu, Palthu Janwar, and Jaya Jaya Jaya Jaya Hey. He is working on a few acting projects as well. The public is anticipating his upcoming movie since he has back-to-back blockbusters up his sleeve. 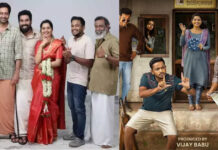 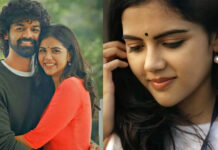 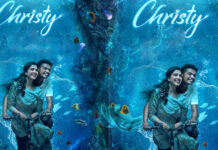 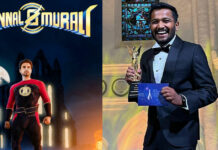 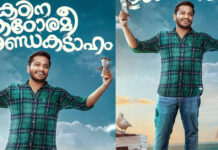 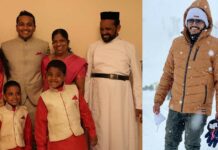 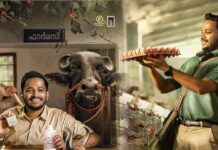 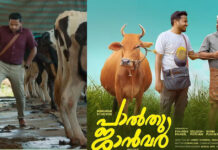 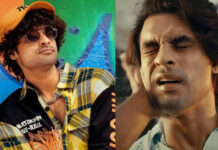 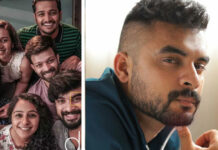 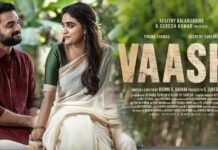 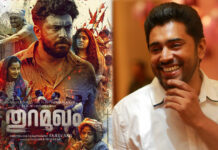