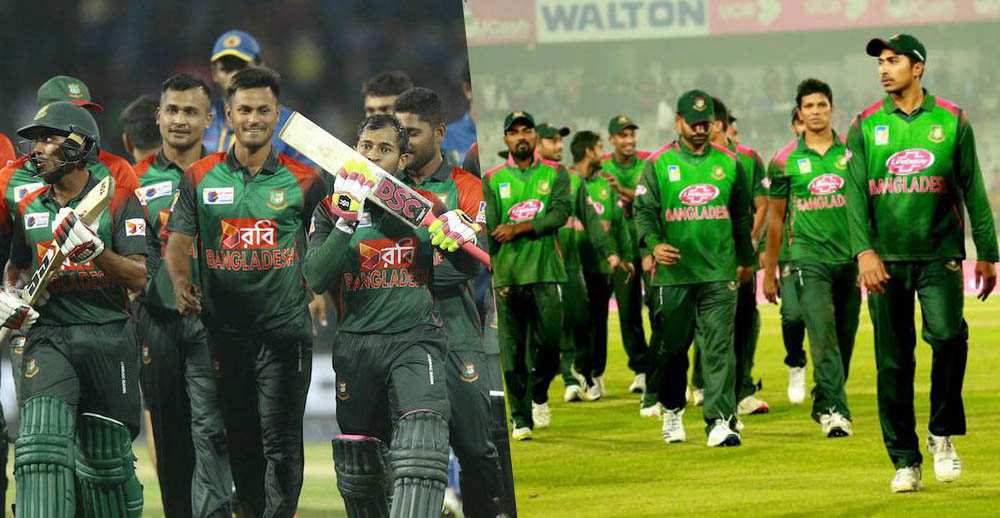 Bangladesh Cricket Board has refused to send its team to Pakistan for a two-Test series but has agreed to play the T20 series in the country.

Pakistan Cricket Board Chief Executive Wasim Khan said on Wednesday that he had written a strong letter to the BCB and asked him to explain the reasons for not playing the Test. The series was to be played in January February. Wasim Khan said that Pakistan would not play their home matches elsewhere. At the same time, he also made it clear that the BCB would have to give a reason for not playing in Pakistan, which could be considered. 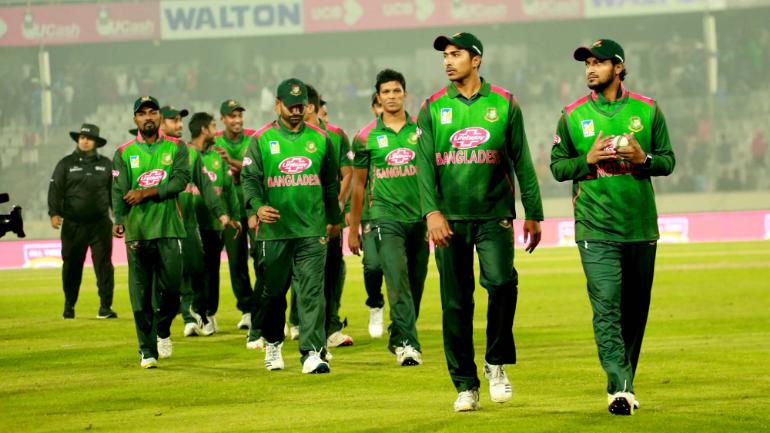 He said, “BCB has informed us that they want to play three T20 matches in Pakistan but now they do not want to play Test matches.” Test cricket has returned to Pakistan after ten years with the Sri Lankan team’s tour.

At the same time, to promote cricket in Pakistan, the MCC said on Wednesday that it would send a team to Pakistan under the captaincy of Kumar Sangakara in February next year. Wasim said that after the tour of Sri Lanka, the ICC also sent its officials to Pakistan, after which there is no reason for not visiting Pakistan. 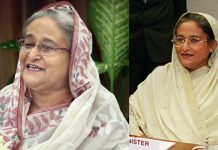